Harris discusses where he's been eating in the Queen City and whether he prefers goetta or chili. 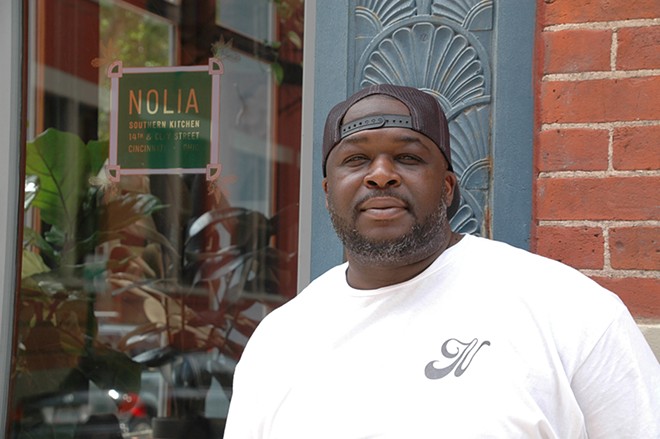 CityBeat is resurrecting our popular "Look Who's Eating" column, where we ask local chefs and food industry insiders a few questions, from where they've been dining to whether they prefer chili or goetta.

Chef Jeffery Harris began cooking in his native New Orleans as young as 4, where his great-grandmother Jimmie Lou Green instilled a deep appreciation for food that has since blossomed into his celebrated career as a restaurateur. He moved to Cincinnati in 2005 in the wake of Hurricane Katrina's devastation to his home, where Harris can now be found in his kitchen at Cincinnati's elevated Southern cuisine destination, Nolia, along with his Oakley po' boy sandwich joint named for his great-grandma, Jimmie Lou's.

CityBeat: Do you think Cincinnati could ever rival New Orleans as a food destination?

Jeffrey Harris: Any city can rival any city, it's just how they're perceived. Like, what makes New Orleans stand out in Southern food culture? It's all the different cultures — you have Asian culture, Haitian, also Cajun, Creole. You also have Appalachian and we're right by Texas, so you also have that Mexican and Spanish-inspired stuff. We have all those things. It's kind of almost like being in New York — there's so many different cultures and that's why those places, any of those spaces that stand out as a food city, all those places have way more different cultures like whereas here, it's not as culturally put together. But yeah, Cincinnati is on the rise. To be a part of the food movement, that kind of gives us the light that we deserve.

CB: What’s your go-to lazy day spot to pick up a meal?

JH: Veracruz Mexican Grill in Price Hill. Enchiladas are phenomenal and, for what it is, it’s really good.

CB: What kind of enchiladas do you get?

JH: I get beef, rice, beans and no sour cream and I get all three of their sauces: their verde, the red sauce and the cheese sauce.

CB: What are they doing right with their enchiladas?

JH: Everything I can think of, there’s nothing wrong. I’ve never had a bad meal [at Veracruz Mexican Grill] but the enchiladas are my favorite. Sometimes I think I’m going to get the shrimp burrito, but, you know what? I want my usual.

CB: What's your favorite spot to get a drink?

JH: The Black Coffee Lounge. I don't drink alcohol, but if I was to go get a drink I like Longfellow or my guy down the street, Lost & Found.

JH: I get a vanilla iced coffee. I like my coffee cold, not too sweet; I like to be able to still taste the coffee and not just sugar. Also, if I'm not getting iced coffee, I'm a cappuccino person, double shot of espresso into that.

CB: Who’s got the best sandwich in town?

JH: I’m going to be biased. The hot sausage or shrimp po' boys at Jimmie Lou’s. That’s the taste of home. That puts me on St. Claude and Elysian Fields, going to Gene’s Po-Boys. It’s not only because it’s my stuff ... I miss that. I can’t get that, which is part of the reason Jimmie Lou’s exists.

JH: It’s definitely not the chili for me. It would be goetta. I eat it sparingly, like if my wife cooks it at the house I might take a piece, but it’s still not there for me yet and I’ve been here since 2005. 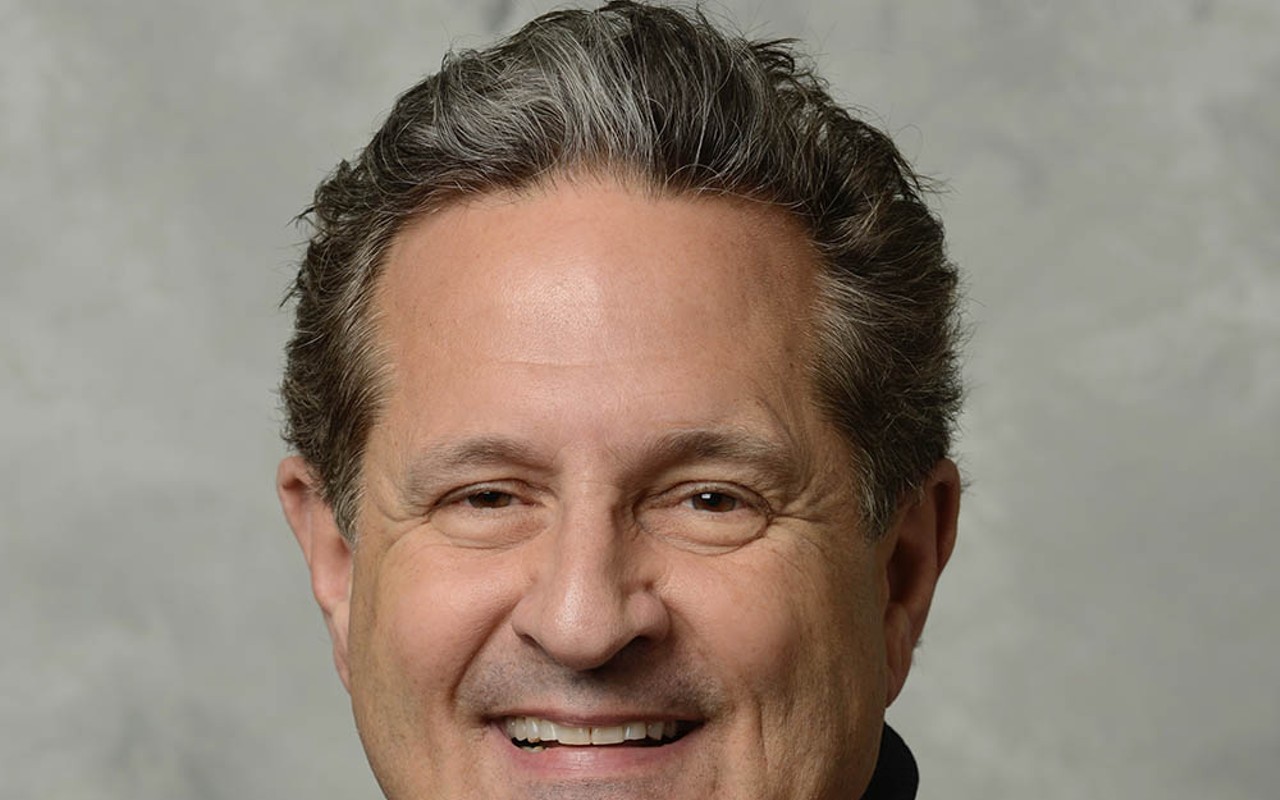 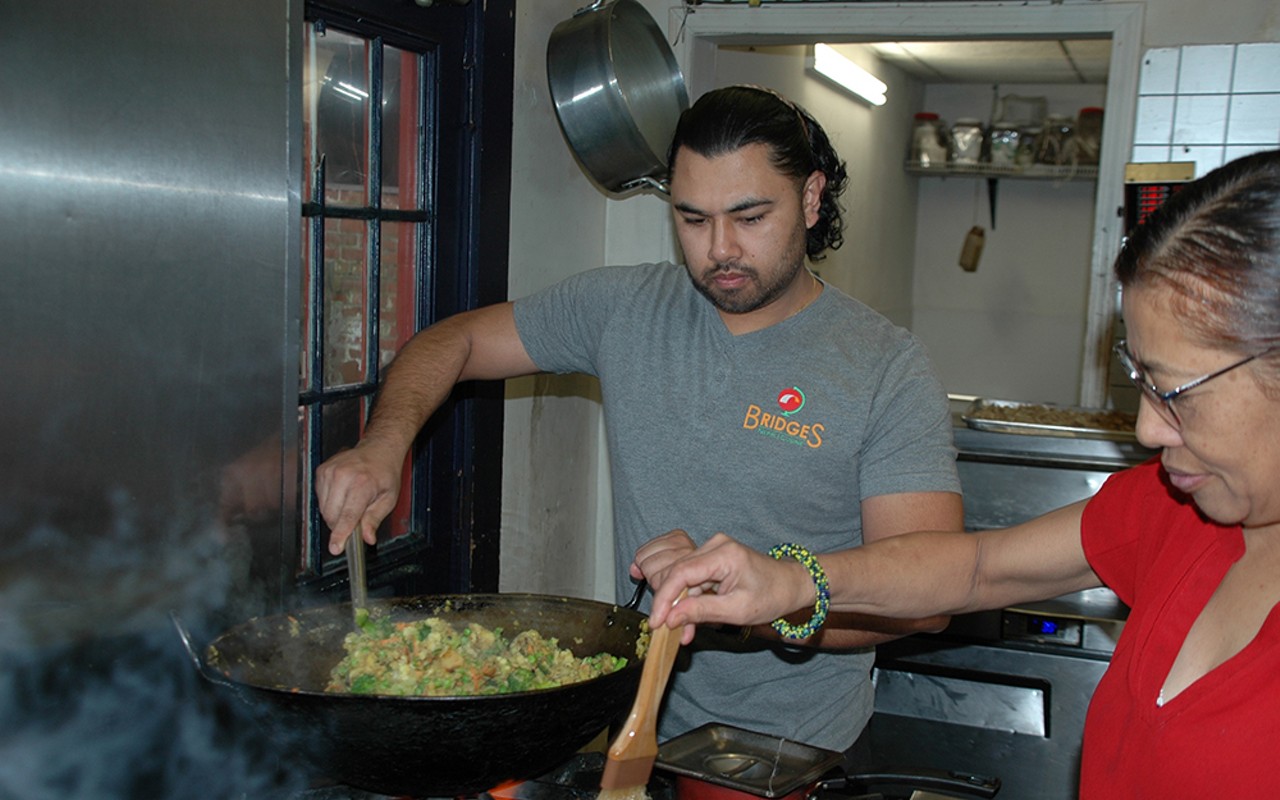 Look Who's Eating: Five Questions with Ashak Chipalu of Bridges Nepali Cuisine: Chipalu answers five questions, including where he's been eating and whether he prefers chili or goetta.