The as-yet-unnamed bar is slated to open in late spring or early summer this year. 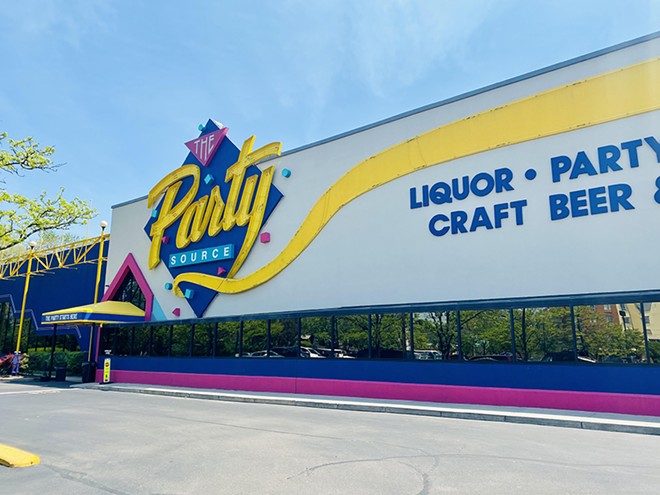 Everyone's favorite gigantic liquor store The Party Source has new plans to get even more boozy.

They just announced they will be adding a new in-house bourbon bar to take the place of Braxton Labs, in the south end of the store. The sipping destination doesn't have a name yet, but the Party Source says it will offer "the best selections of bourbon in the Greater Cincinnati area."

Patrons can either sample spirits or order full drinks there. They also say plans are in the works to build a full indoor event space where Braxton had its brewery equipment.

"We are excited to finally have a space to hold educational tastings and events," said Party Source Marketing Director Ali Daniels in a release.

"We do plan to have a vast array of bourbons from the everyday bottles to rare and hard-to-find," Daniels says in a follow-up email to CityBeat. "We have an outstanding barrel pick program at The Party Source and we will certainly include some private barrels on the menu."

The bar is slated to open in late spring or early summer this year. And while it is connected to the Party Source and owned by the company, they say it will be its own fully separate entity.

The Party Source is located at 95 Riviera Drive, Bellevue. Get more details at thepartysource.com.