The Sandbar in Four Seasons Marina Has Closed

The bar and grill, known for its volleyball games and craft beer, has closed after 16 years. 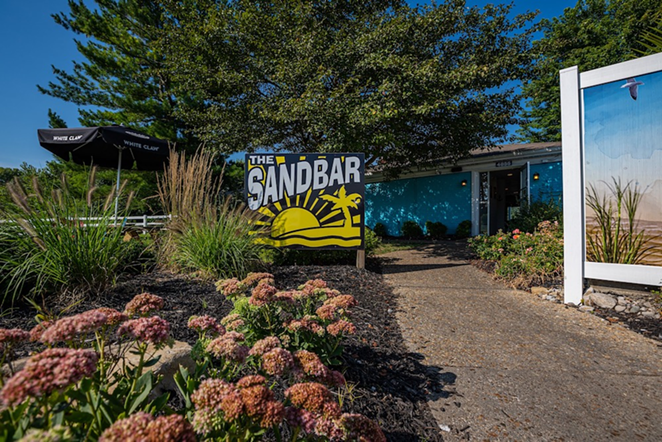 The Sandbar has permanently closed after 16 years of operation, the owners announced via Facebook.

“From the volleyball tournaments to the weekend bands to the frozen margs and the koozies near and far, we can’t thank you enough for your many years of loyal patronage,” the post reads.

The Sandbar, operated by 4EG restaurant company, was a craft beer bar and restaurant that had seven volleyball courts.

The management ended the post by wishing its patrons well ahead of a new chapter.

“May you all have smooth seas ahead.”

A new operator and concept will be moving into Sandbar’s former location at the Four Seasons Marina in 2021.

To our cherished guests and Hall of Famers, After 16 memorable years of service at the Four Seasons Marina, the time...