"We are in awe of Dolly’s brilliant talent and pioneering spirit and are proud to have nominated her for induction into the Rock & Roll Hall of Fame." 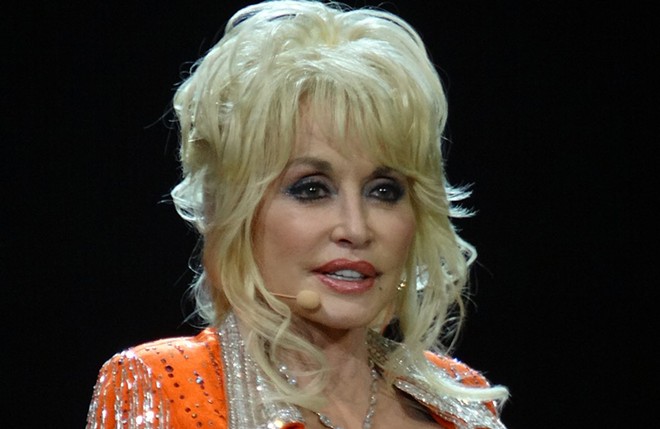 Yesterday, the Cleveland-based Rock & Roll Hall of Fame responded to Dolly Parton's statement earlier this week in which she politely declined to go forward as a nominee for the Hall's 2022 induction class by politely declining to accept her wishes.

Parton on Monday said she felt she hadn't "earned the right" to be inducted in the Rock Hall, though she felt "flattered and grateful" for the acknowledgement. She's always wanted to make a Rock album, and the nomination "inspired me to put out a hopefully great rock ’n’ roll album at some point in the future."

"I really do not want votes to be split because of me, so I must respectfully bow out," Parton said. "I do hope that the Rock & Roll Hall of Fame will understand and be willing to consider me again — if I'm ever worthy."

She will remain on the ballot, the Rock Hall said, because she's already worthy.

"Dolly’s nomination, along with the other 16 artists for the class of 2022, was sent out earlier this month to our 1,200 general ballot voters, the majority of whom are artists themselves, for consideration for induction at our ceremony," the Rock Hall said in its statement. "We are in awe of Dolly’s brilliant talent and pioneering spirit and are proud to have nominated her for induction into the Rock & Roll Hall of Fame."

Addressing Parton's concern that her career in Country music doesn't merit inclusion in the Rock Hall, the hall of fame and museum said: "From its inception, Rock & Roll has had deep roots in Rhythm & Blues and Country music. It is not defined by any one genre, rather a sound that moves youth culture. Dolly Parton’s music impacted a generation of young fans and influenced countless artists that followed. Her nomination to be considered for induction into the Rock & Roll Hall of Fame followed the same process as all other artists who have been considered." 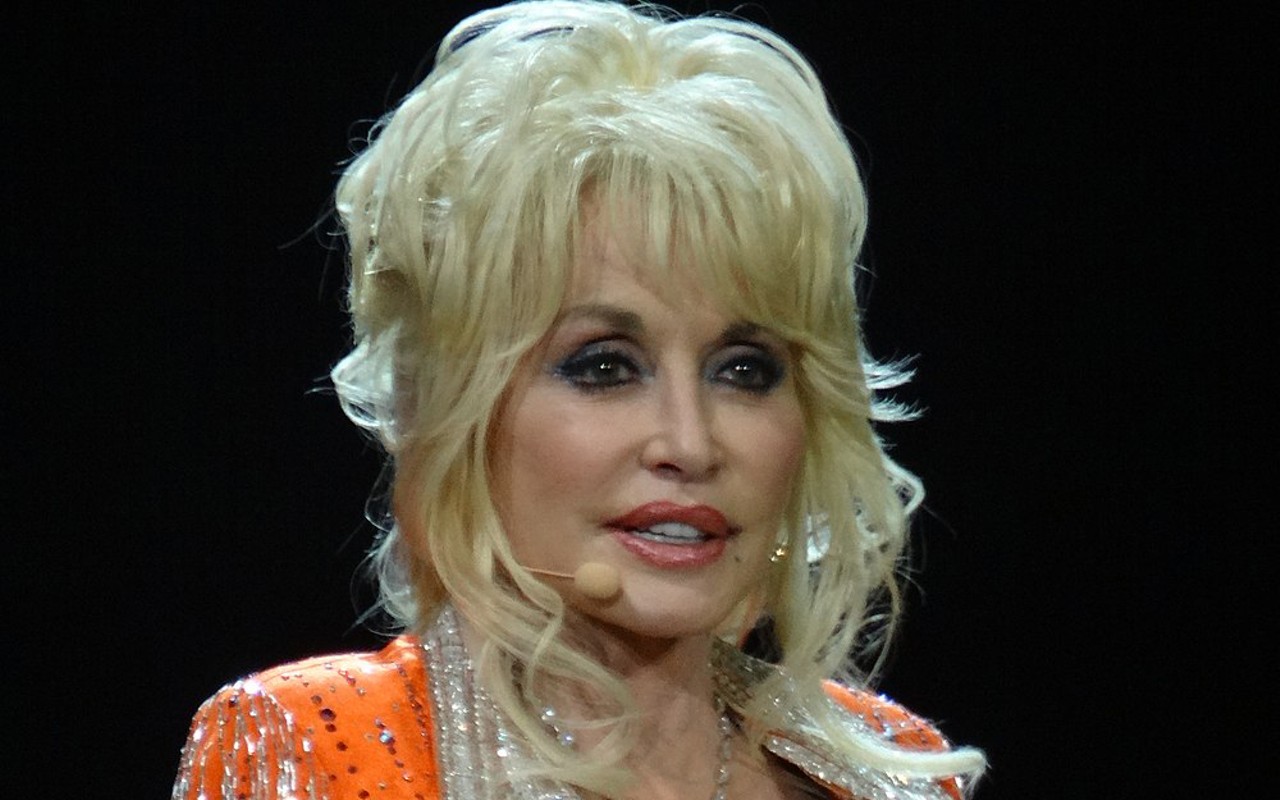 Dolly Parton Declines Nomination from Ohio-Based Rock & Roll Hall of Fame: Parton issued a statement that says she doesn’t feel she has “earned that right” to be inducted, though she feels “flattered and grateful.”