Slipknot Is Heading to Cincinnati's Heritage Bank Center This Summer 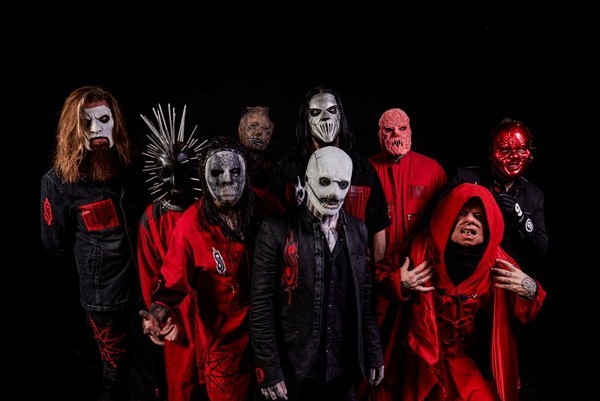 The Hard Rock act Slipknot has announced the 2022 iteration of its Knotfest Roadshow tour, and the band has big plans when it hits Cincinnati's Heritage Bank Center on Wednesday, June 1.

Slipknot will headline the extensive tour while bringing along special guests Cypress Hill and Ho99o9. A press release describes Knotfest as follows:


Designed as an immersive, unforgettable, ‘dark carnival experience’, the event invites you into Slipknot’s apocalyptic underworld where stunning visuals, fire breathers and nightmarish creatures on stilts set the stage for an intoxicating and memorable weekend of live music.

In 2021, Slipknot returned to the road and released "The Chapeltown Rag," the band's first new music in two years, according to a press release.

“Even with everything going on in the world right now, we’re still extremely excited to come back out in the states," says the band's Corey Taylor in a statement. "We pride ourselves in bringing our fans the epicenter of our music and art. Come celebrate with us and try to stay as safe as we will be.”

Originally from Des Moines, Slipknot has racked up awards and certifications for its Hard Rock since the band's debut in 1999.

Below, watch Slipknot perform "The Chapeltown Rag" from their upcoming album.