Do you know what happened with state supreme court judges or at the county level? 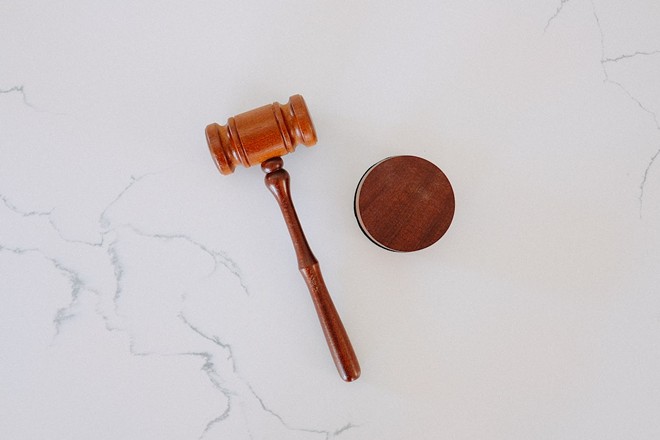 After a long night of keeping up with the nail-biting Ohio Senate election or the high-stakes gubernatorial race, there are a few midterm results in Ohio and Kentucky you might have missed along the way. The results below are preliminary until certified in about two weeks, but these results have been verified by the Associated Press.

Republican Keith Faber defended his seat from challenger Taylor Sappington, a Democrat, with 59% of the vote.

Voters have chosen Republican associate justice Sharon Kennedy to replace outgoing chief justice Maureen O'Connor, who also is a Republican and whose swing-vote decisions on issues like redistricting have been powerful. Kennedy defeats fellow associate justice Democrat Jennifer Brunner, who will maintain her associate seat on the court. Kennedy garnered 56% of the state's vote.

Republican Pat Fischer won his bid for re-election against Democratic challenger Terri Jamison with 57% of the vote.

Republican Pat DeWine also won his bid for re-election against Democrat Marilyn Zayas. Pat DeWine is the son of Ohio's sitting governor Mike DeWine and has roots in Mount Lookout. He had been accused of violating ethics during Ohio's battle for redrawn district maps.

Democrat Stephanie Summerow Dumas was reelected as Hamilton County commissioner with 45% of the vote. She defeats Republican Matthew O'Neill, who garnered 32% of the vote, and independent candidate Christopher Smitherman, who raked in 23% of the vote.

Ohioans overwhelmingly passed Issue 1 with 78% of the vote, more than 3 million votes. Issue 1 asked voters if judges setting bail should be required to consider public safety. This includes a person's criminal record, the likelihood the accused will return to court and any other factor decided by Ohio's General Assembly. The change removes the authority of the Ohio Supreme Court to set the procedures for establishing the amount and conditions of bail.

Voters also we're passionate about Issue 2, which passed with 77% of the vote – more than 3 million votes. Issue 2 prohibits local governments from allowing non-citizens, or non-electors, to vote. Only U.S. citizens age 18 or above, who have been a legal resident and registered to vote for at least 30 days, can vote at any state or local election. The law mainly impacts local elections; there are already laws in place banning non-citizens from voting in federal, state, and county races.