Photo: Pexels
You can help your local community (and get paid) by working the polls this election day.

The Hamilton County Board of Elections says it still needs hundreds of poll workers to helm election-day operations on Tuesday, Nov. 8.

“It takes a small army to put on an election for Hamilton County,” says Board of Elections director Sherry Poland in an Oct. 4 news release. “We still need 300 people to answer the call.”

A large part of the shortage comes as aging poll workers stay inside to protect themselves from the continued threat of COVID-19. According to the U.S. Election Assistance Commission, most poll workers have traditionally been over the age of 61, making them especially vulnerable to complications if they contract COVID-19.

The majority of positions needed in Hamilton County are known as precinct election officials, or PEOs. This position helps to set up the polls the Monday night before Election Day, and they instruct voters about procedures at the polling place the day of the election. The position pays $181.50 and requires a four-hour training session, which are offered mornings, afternoons and evenings starting Oct. 10.

The other positions available are voting location manager (VLM) and voting location deputy (VLD), which manage responsibilities and procedures at the polling place. While the Election Day process is non-partisan, these two positions are staffed by people from opposite political parties. 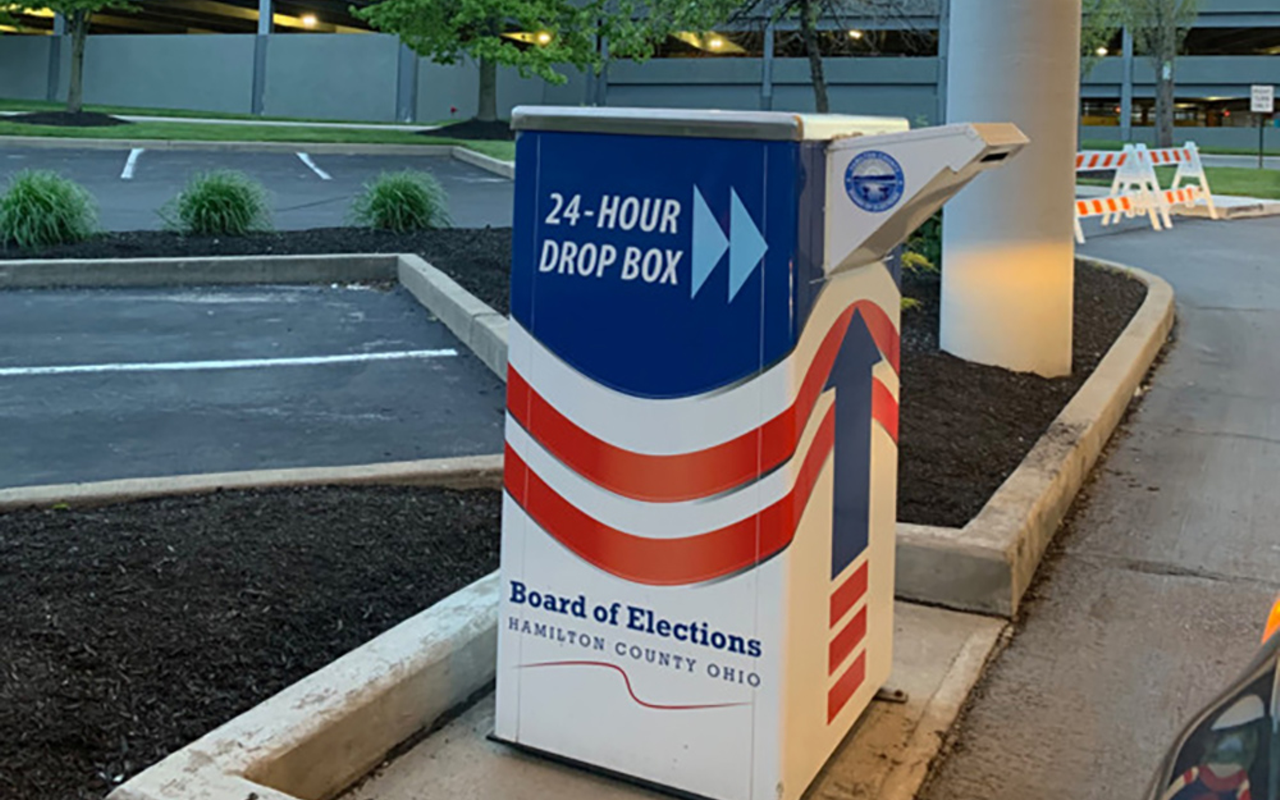 Policy Decisions Are Driving Ohio Voting Registration Numbers: One organization is urging Ohioans to learn about the powers elected officials will have.


To fill any of these positions, applicants must:
Those interested should contact the Hamilton County Board of Elections at 513-632-7000. The deadline to register to vote in the November election is Oct. 11.