Several Ohio House Republicans have revived efforts to expand COVID-19 patients’ access to ivermectin, hydroxychloroquine and other drugs that have been shown to be ineffective in treating the disease.

House Bill 431 would also prohibit any health department from acting to “suppress the promotion of or access” to the drugs or to “reprimand, threaten, or penalize” a health care professional from handing them out.

Besides ivermectin and hydroxychloroquine, the legislation gives COVID-19 patients the right to use azithromycin (an antibacterial), budesonide, or any other drug that “may be proven effective or deemed beneficial” by a physician.

The bill’s lead sponsor, Rep. Kris Jordan, R-Ostrander, did not respond to a call to his office. Most the bill co-sponsors have also signed onto various House bills limiting vaccine mandates against COVID-19 and other communicable diseases.

Both hydroxychloroquine and ivermectin are useful in treating a range of conditions in humans. However, multiple, large-scale, double-blind studies have shown the drugs to be ineffective against COVID-19.

For instance, March research published in the New England Journal of Medicine analyzed 3,500 patients with COVID-19. Some received ivermectin, while others received a placebo or other treatment. The study found ivermectin did not result in a lower rate of hospital admission or shorten the length of hospital stays. A randomized trial of hydroxychloroquine patients, also published in the NEJM, yielded similar results.

The Ohio Board of Pharmacy, through a spokesman, declined to comment.

Various conservative political and media figures ranging from former President Donald Trump to podcaster Joe Rogan have championed ivermectin and hydroxychloroquine and repeatedly rebuffed various health officials and experts who have urged against using the drugs to treat COVID-19.

The Ohio Board of Pharmacy issued a warning last summer noting increased rates of ivermectin overdoses, sometimes via animal formulations of the drug used to deworm livestock.

“Adverse effects associated with ivermectin misuse and overdose are increasing, as shown by a rise in calls to poison control centers reporting overdoses and more people experiencing adverse effects,” the warning states.

The U.S. Food and Drug Administration, which regulates pharmaceutical companies, has not authorized the use of ivermectin or hydroxychloroquine against COVID-19.

The National Institute of Health, which offers treatment guidelines for physicians, says there’s insufficient evidence to recommend for or against the use of ivermectin or budesonide. Merck, which manufactures ivermectin, warns against its use on COVID-19.

The NIH specifically recommends against using hydroxychloroquine or azithromycin given their lack of demonstrated benefit in clinical trials and potential adverse effects.

The legislation makes no mention of various COVID-19 therapies recommended by the NIH.

Ohio Republicans, especially in the House, have repeatedly expressed skepticism about the safety and efficacy of vaccination. Gov. Mike DeWine signed a law last year that temporarily banned COVID-19 vaccine mandates in schools. The House has passed similar legislation that would ban COVID-19 vaccine mandates from schools and employers, though it has languished in the Senate. 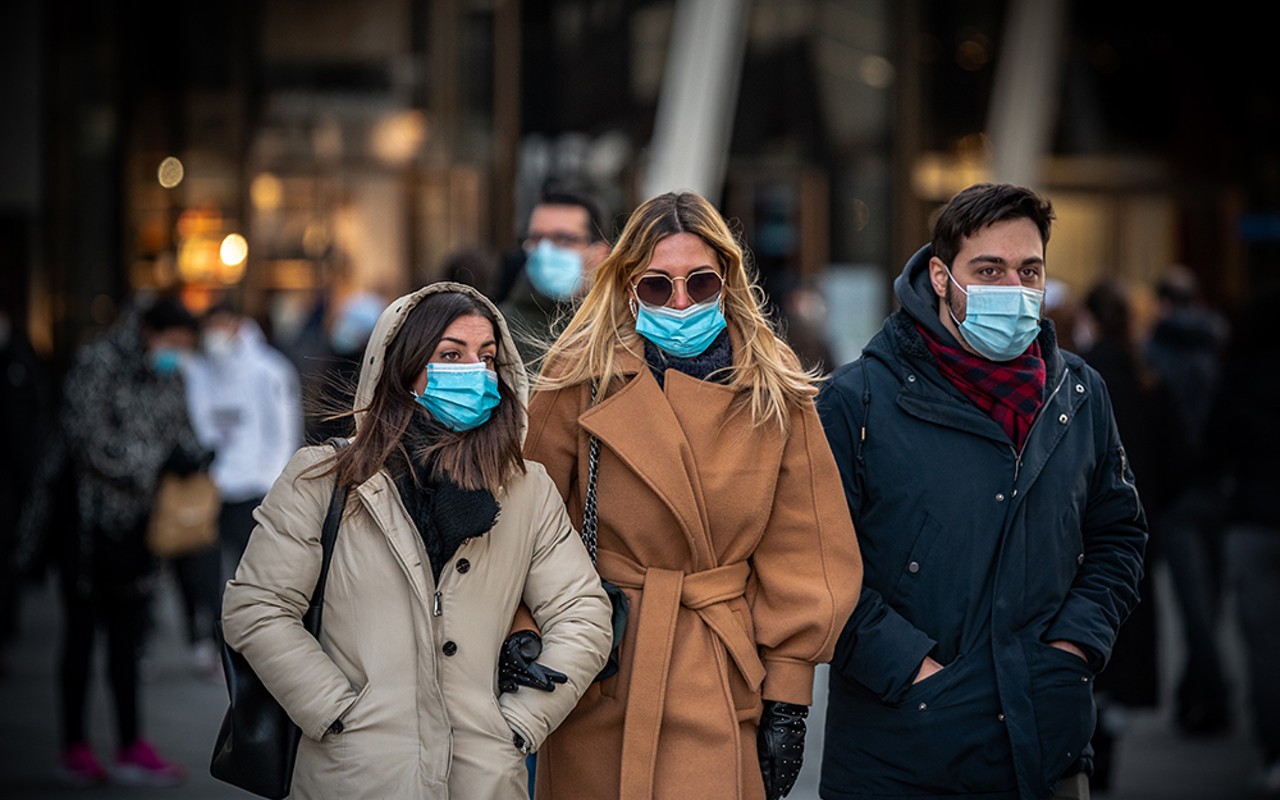 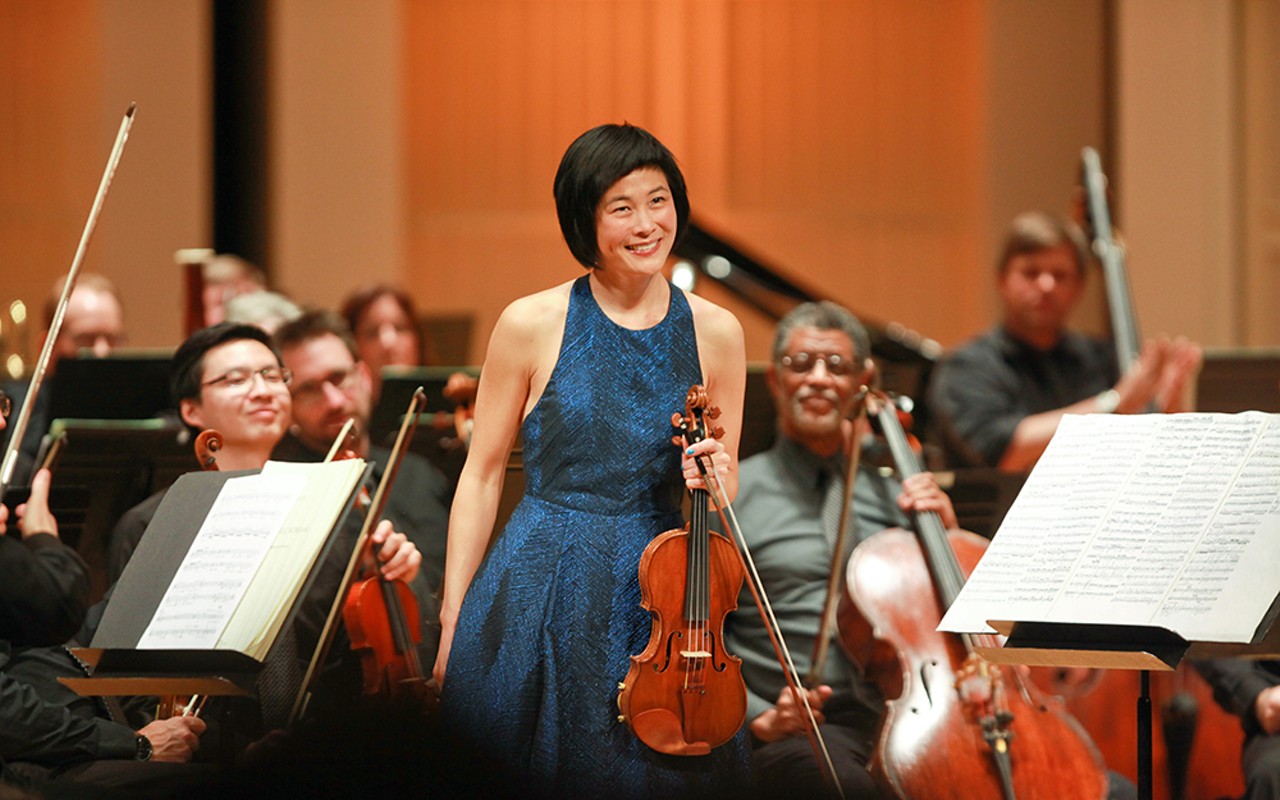 Study Finds That COVID-19 Led to Significant Economic Losses in Ohio's Creative Industries: The arts saw a more than 12% decrease in employment, compared to single-digit losses for other industries in the state.