Here's how to navigate BLINK festivities this weekend. 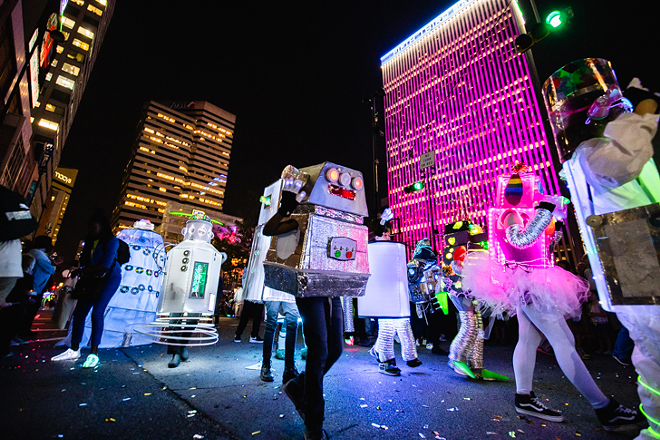 From Oct. 13-16, there will be a parade, local eats, live entertainment and countless illuminated art installations spread across downtown Cincinnati and Covington.

Along with the excitement and popularity of the event, there will also be numerous road closures that could impact access to BLINK — and to the rest of the city. 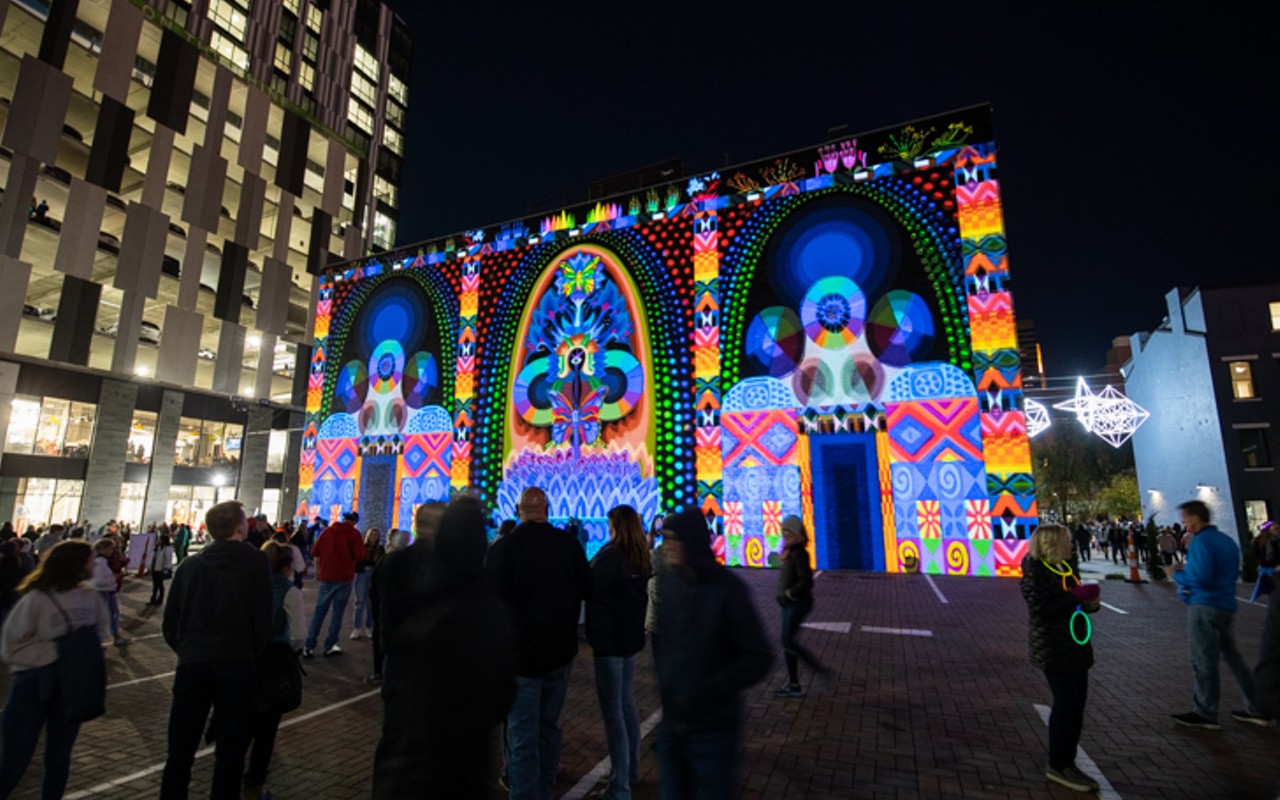 Here's the Official BLINK Cincinnati Map to Guide You to All 101 Installations: Don't wander around aimlessly in the dark.


The following roads will be closed to vehicular traffic in Cincinnati from 6:30-11:30 p.m. each night of the fest:

Starting at 6:30 p.m. on Oct. 13, Fifth Street between Broadway and Central Avenue will close to vehicular traffic for the BLINK Parade.

Additionally, for parade setup, the following streets will be closed from 4-10 p.m. on Oct. 13:

Beginning at 6 p.m. each night of the festival, Cincinnati Metro and the Transit Authority of Northern Kentucky (TANK) will be offering free rides and direct access to BLINK locations. These are the free rides being offered during BLINK, per a press release Game Day Communications:

Metro Park & Ride locations (all drop off at the Riverfront Transit Center):

·   TANK will have promotional giveaways, drawings, refreshments, and fun at NKU as people wait for their bus to leave.

·   Bus makes no stops in between and goes straight to the Covington Transit Center.

·   Beginning at 9 p.m. each night, buses will ONLY travel from the Covington Transit Center and drop off at NKU (no pick-ups).

·   Buses will operate from the Covington Transit Center back to the park and ride for drop offs until 11 p.m. each night.

For more information about traffic changes related to BLINK, visit covingtonky.gov and cincinnati-oh.gov.