The reason is slightly sexy. 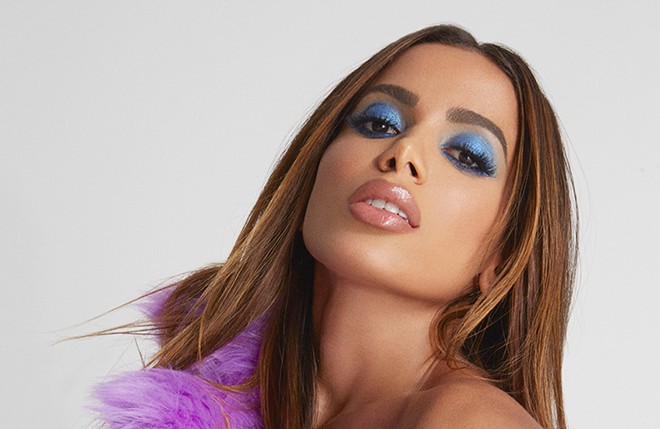 Brazilian Popstar Anitta did not mince words during her recent appearance onThe Tonight Show Starring Jimmy Fallon. She told the host she knew for sure that the Bengals were going to win the Super Bowl.

"The Bengals going to win for sure. I know for a fact. You can bet all your money there," Anitta told Fallon. "All your money, you can bet on Cincinnati Bengals."

The reason? She's apparently hooking up with one of the team's players.

"One of my men is playing there," she said. "I know they're going to win because I'm going to make sure he has a great night before."

Although Fallon said he'd never taken financial advice from her previously, he was thinking about it. Anitta apparently sits on the board of the Brazilian neobank Nubank.

If her strategy works, we're pretty sure there are more than a few Cincinnati women who would make a similar offer to quarterback Joe Burrow.

If you aren't familiar with Anitta, check out a music video below.