Inside Downtown Cincinnati's Metropole Restaurant, With New Chef Vanessa Miller at the Helm

A Cincinnati native, Vanessa Miller came on board as executive chef at downtown's Metropole at the 21c Museum Hotel in the fall after more than a decade at restaurant positions in Massachusetts and New York. Chef Miller’s late-summer menu offers many enticements, with more than a half-dozen appetizers, four salads, three pastas and seven entrees. Miller said this was the fifth or sixth menu under her supervision and has achieved what she has been striving for. This menu represents “well-executed food that’s playful and fun without being too fussy,” she said. “And it feels very much like now — like late summer.” What turned out to be our consensus favorite dish of the meal came with the first course: cornmeal-crusted calamari with pickled plums and radish sprouts ($12), which had been one of our server's suggestions as we dithered between it and a couple other starters. The squid itself was first-rate, fresh as could be, and the result of flash-frying produced a dish with perfect crunch and no hint of grease. Read the full review by CityBeat dining critic Pama Mitchell here.
Photos by Hailey Bollinger
Scroll down to view images 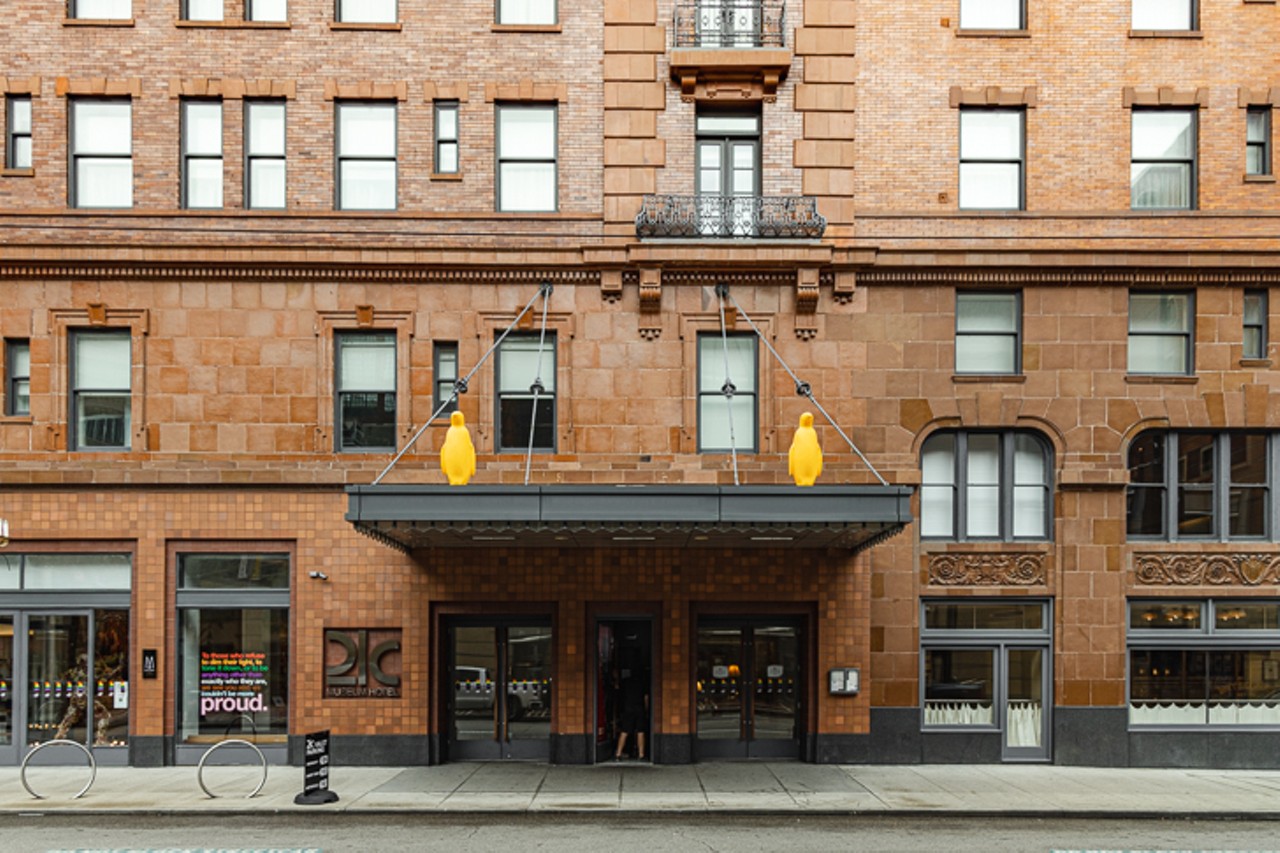 Hailey Bollinger
Metropole, with chef Vanessa Miller at the helm 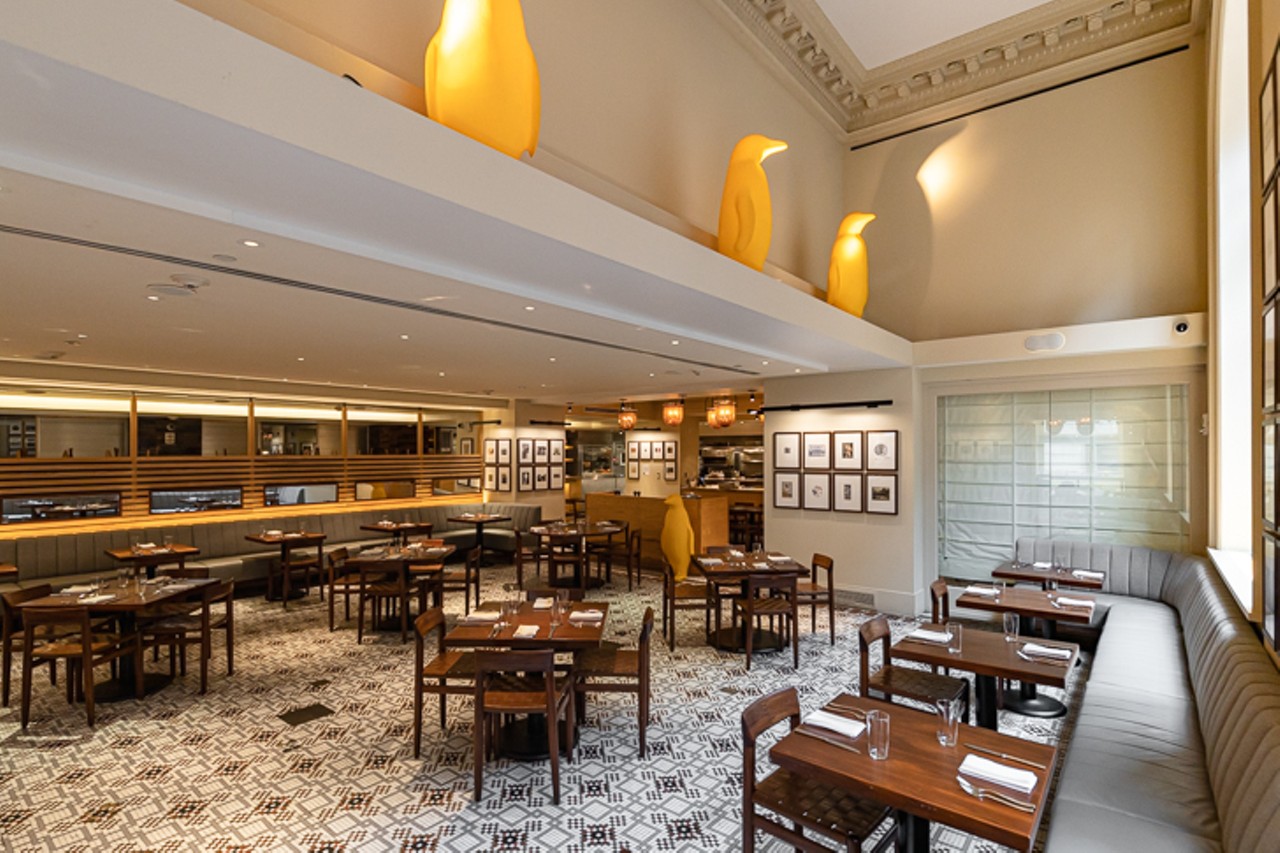 Hailey Bollinger
Spread of dishes available at the downtown eatery 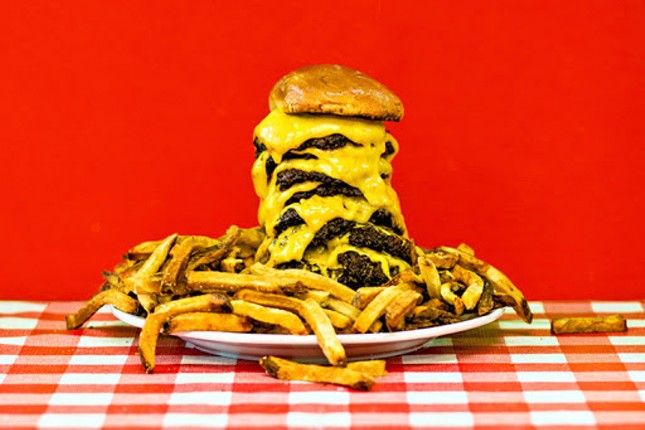