Oakley Square welcomed a deliciously nostalgic addition over the course of the pandemic, taking over the space formerly occupied by long-time eatery Habits Cafe.

Though Oakley Fish House, from the team behind Teak OTR, opened its doors in November, owner Chanaka Delanerolle says it took roughly 14 months to build out the space into their new home. The eatery takes inspiration from Delanerolle's former Mt. Adams Fish House, which closed about a decade ago. Delanerolle also owned Teak, Longworth's and Celestial Steakhouse in Mt. Adams, and Aspara in Blue Ash.

Despite the pandemic, Delanerolle opened two restaurants within months of each other — Teak OTR, across from Washington Park and Oakley Fish House in Oakley Square — both reviving beloved Mt. Adams eateries. Delanerolle acknowledges the complications that come with opening businesses during a pandemic but says he's willing to fight.

"This is not the best time to open a restaurant. Lots of my friends think I am crazy. It is very challenging for sure. I think I am up to it." Delanerolle tells CityBeat. "It feels like batting on bad Cricket pitch, if you know what that means."

The menu at Oakley Fish House, of course, focuses primarily on fish, with four main sections to choose from: appetizers; soups and salads; large plates; and dessert. However, there are also options for vegetarians like the parmesean-crusted portobello and a variety of salads. They also have a variety of "turf" options like the Fish House Filet or the Yucatan-Chicken Achiote.

Delanerolle says the most popular menu items have been the crab-stuffed sole, pistachio and herb-crusted salmon, lobster ravioli and the Mediterranean fish stew. The space has ample seating inside, spaced out and with dividers between to keep their guests safe.

But as the weather warms, Delanerolle says chef James Karlson is working on their spring menu, and they will be opening up their patio in late spring. For more information, or to make a reservation or place a carry-out order, visit oakleyfishhouse.com.

Photos by Hailey Bollinger and Francisco Huerta Jr.
Scroll down to view images 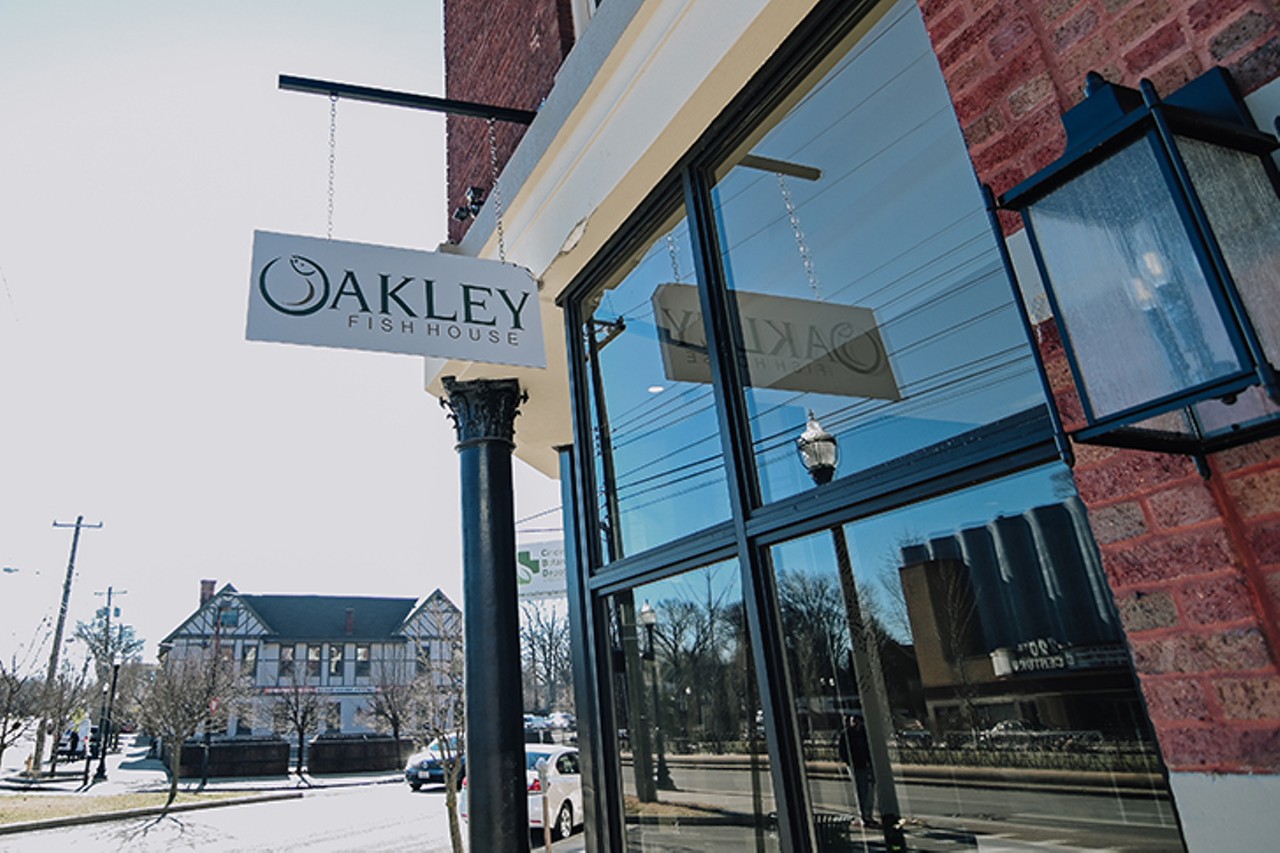 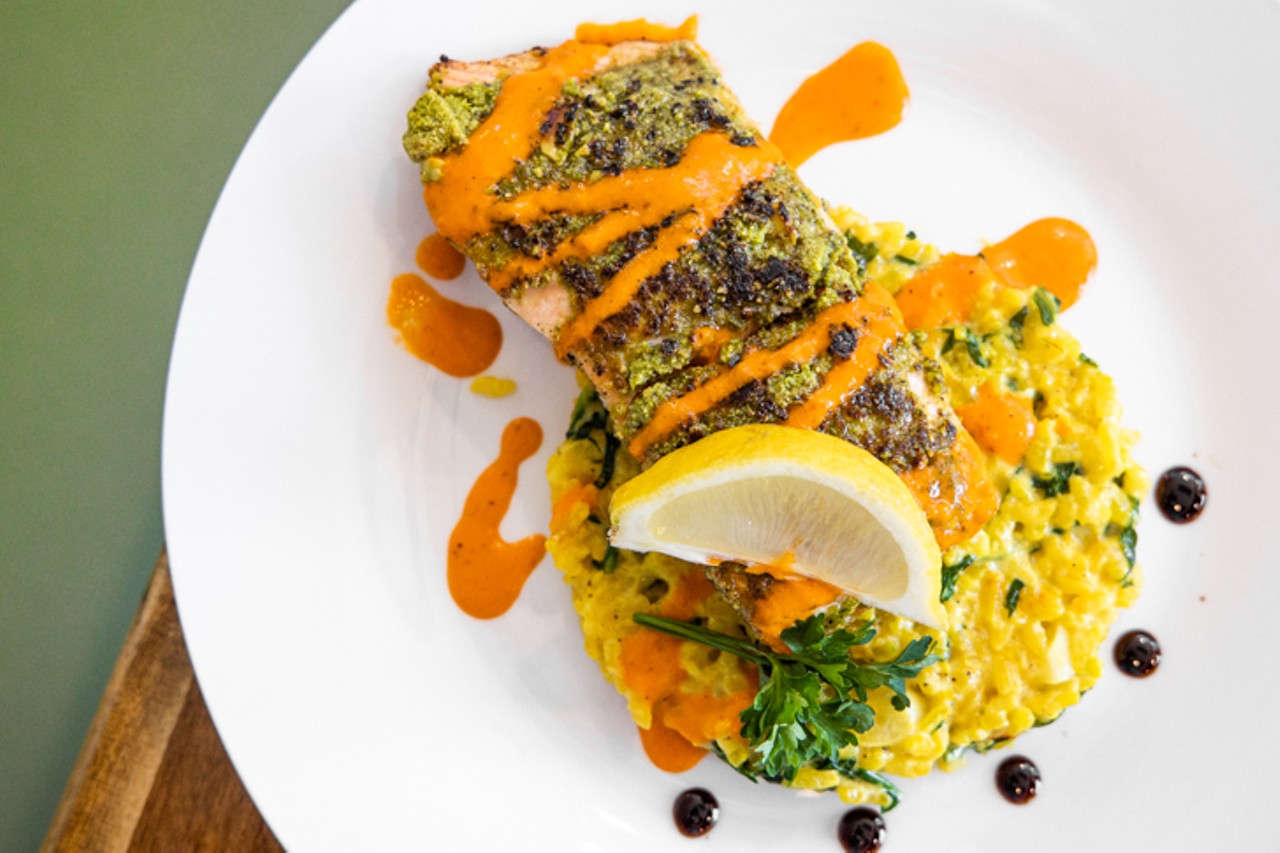 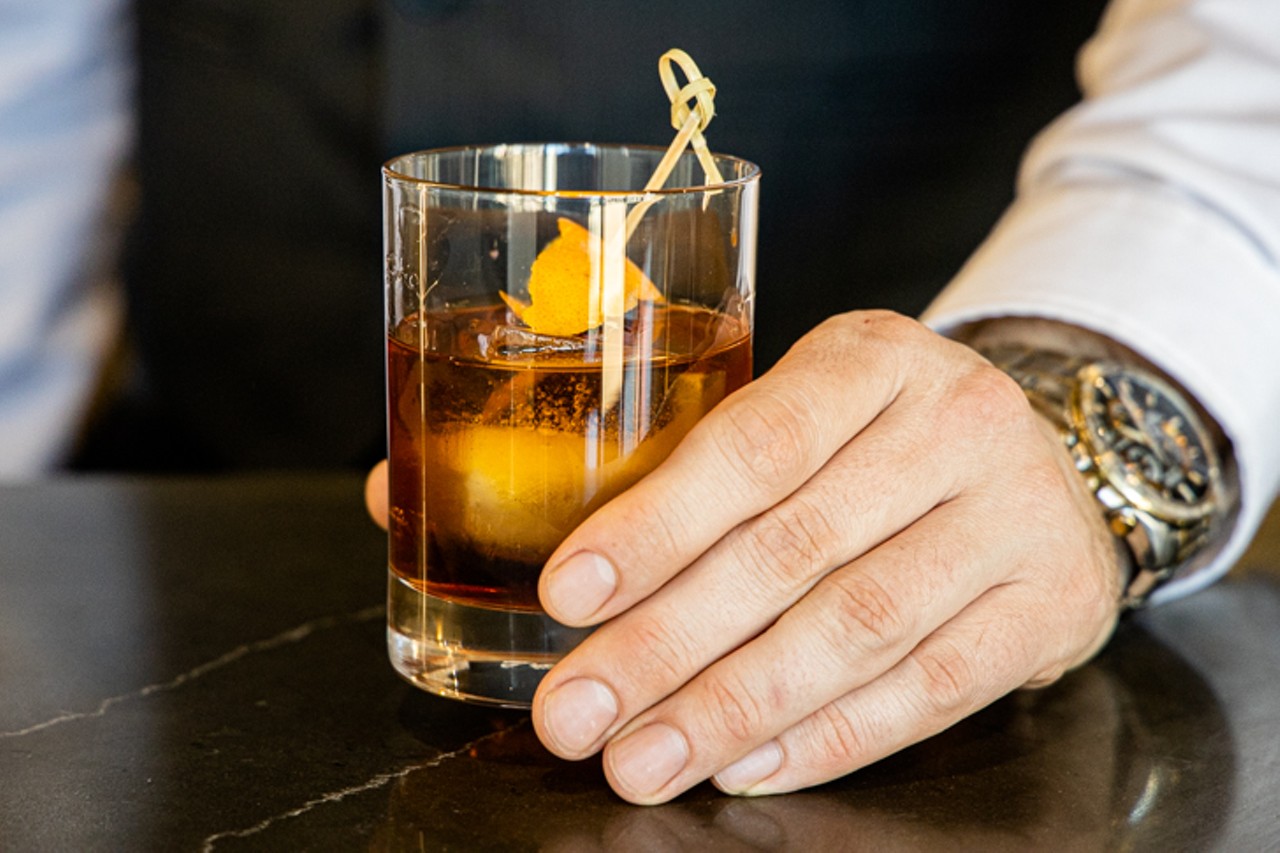 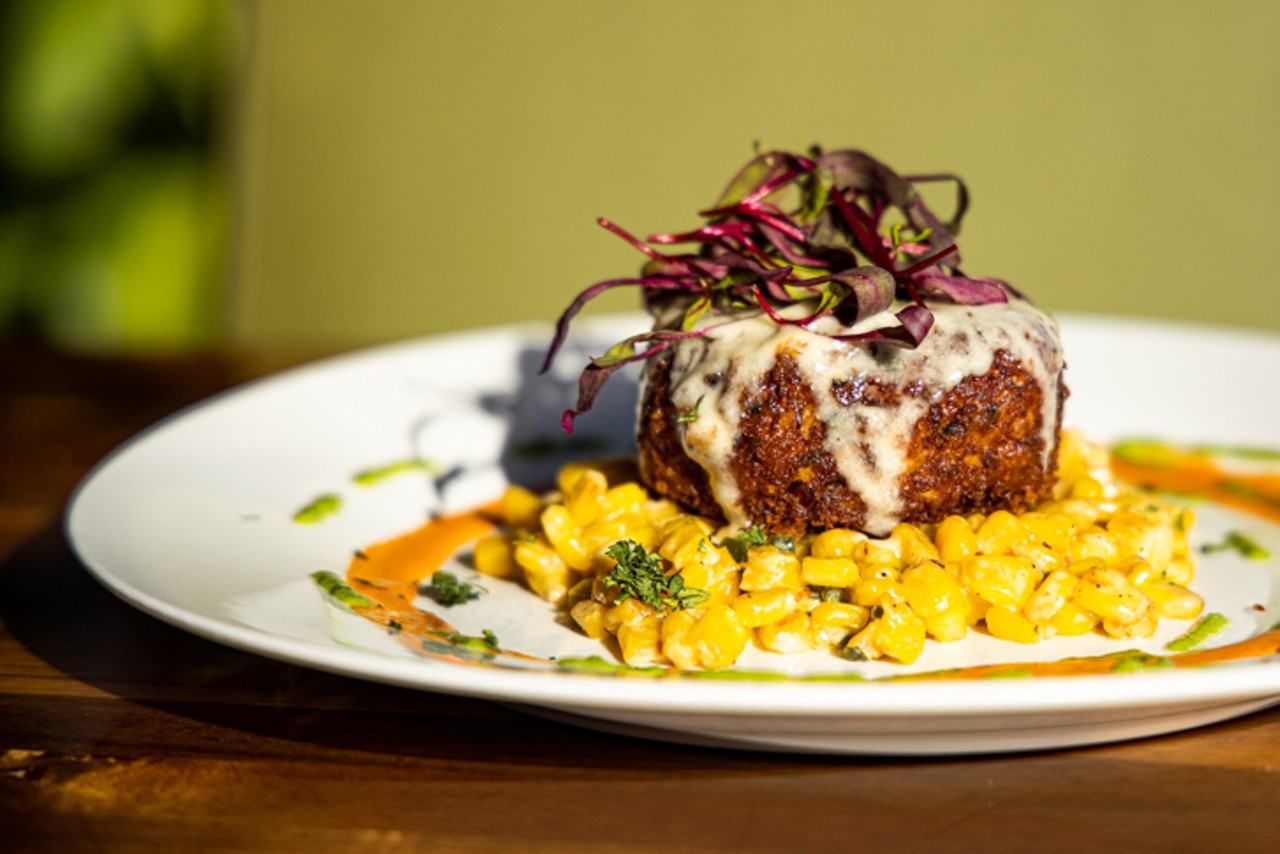 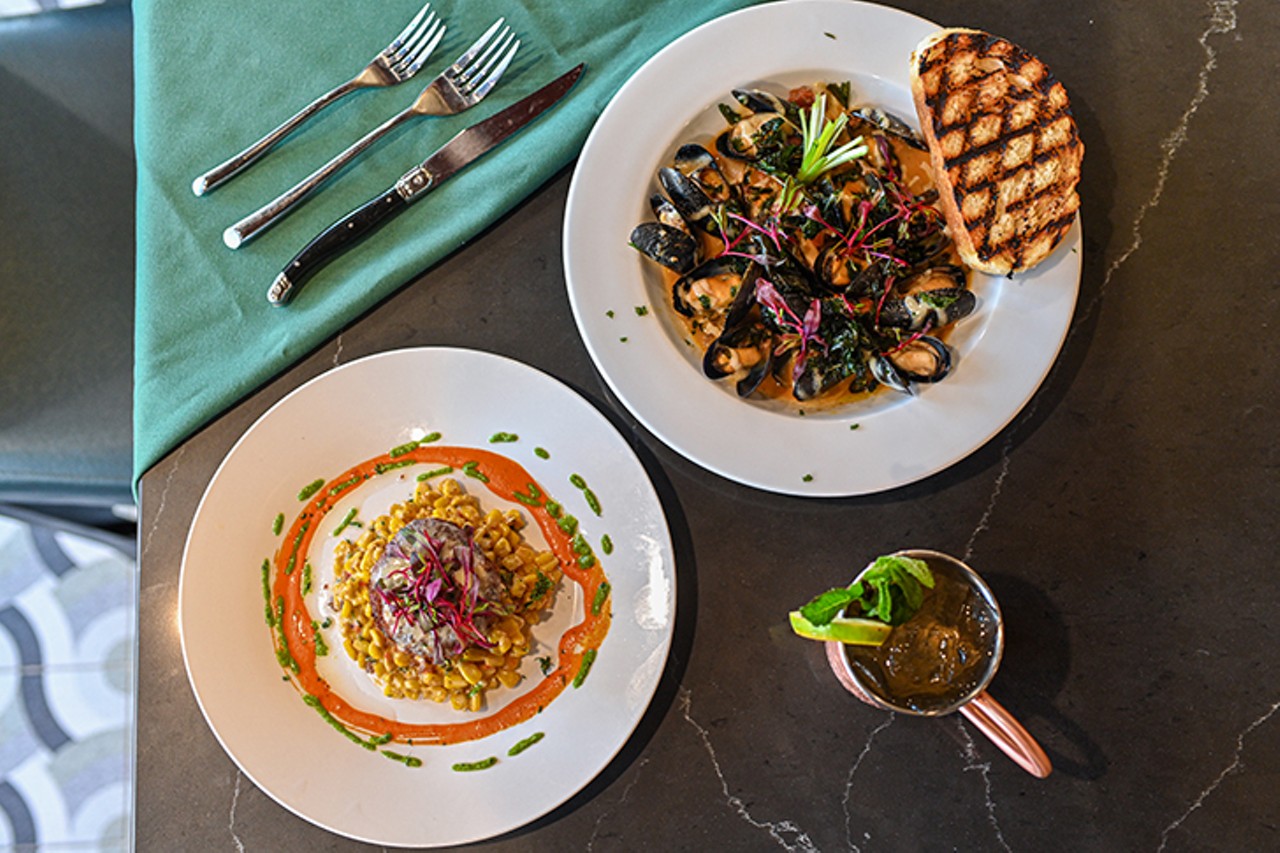 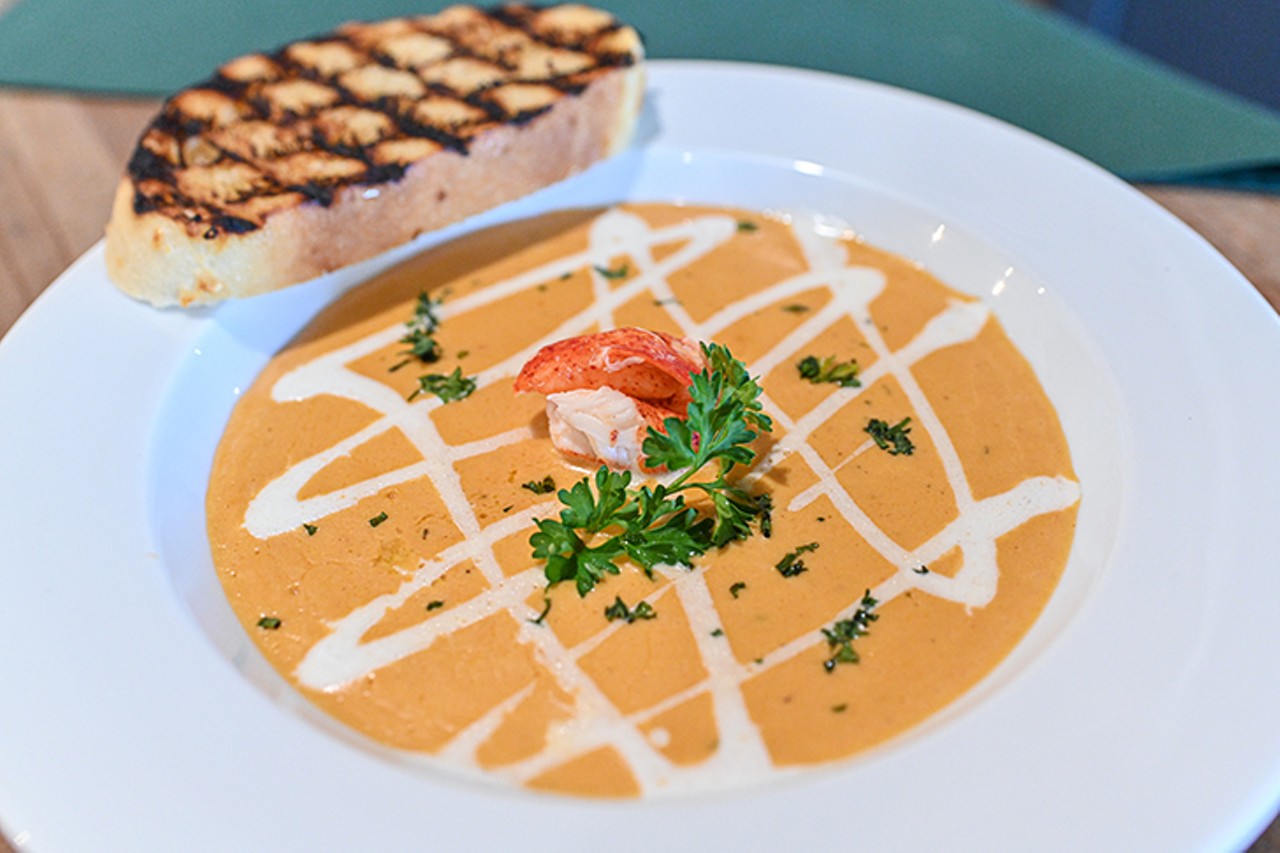 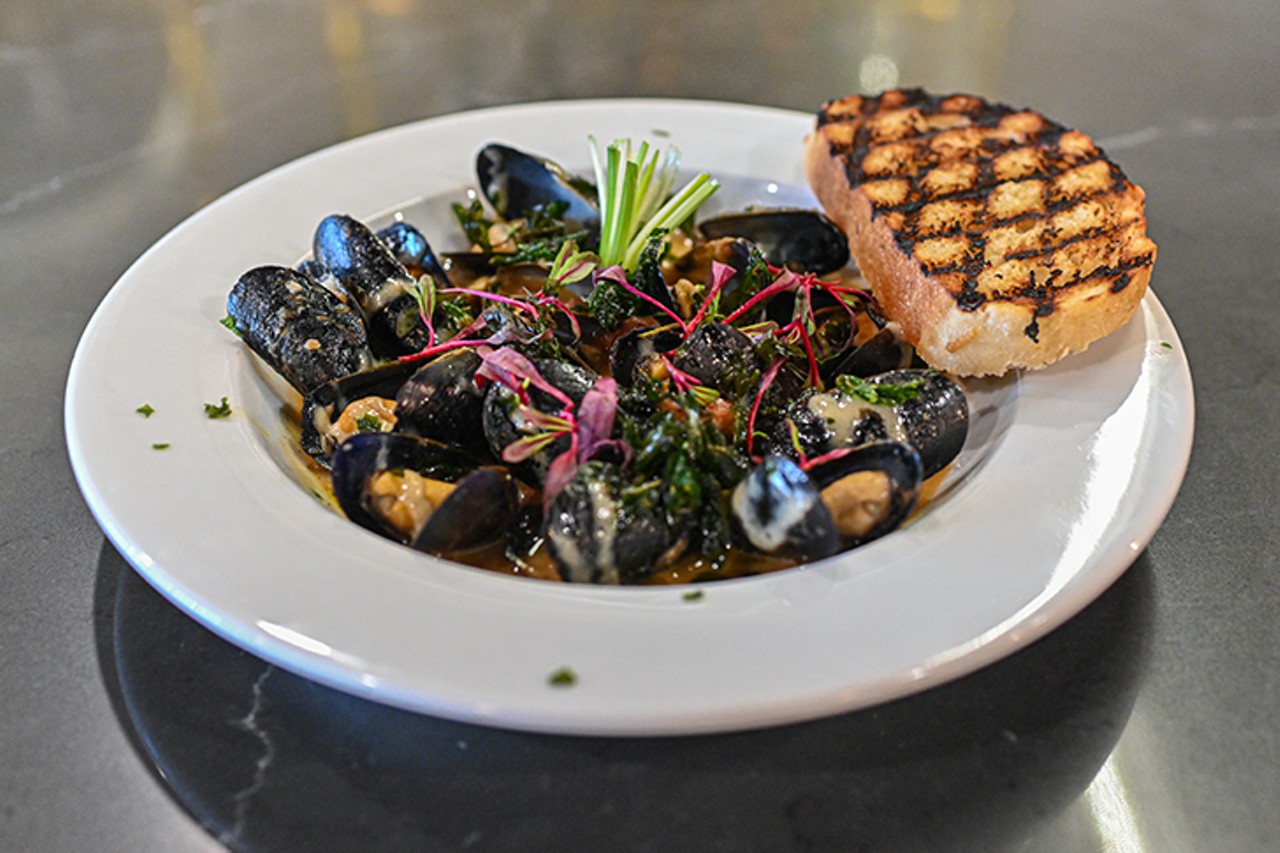