The Birdcage is an upscale LGBTQ nightclub and lounge located in the space where Shooters — the Country-themed bar on Race Street downtown used to be.

Managed by Guy Ulam, once the general manager at Adonis, The Birdcage aims to carry on the spirit of community that other bars have helped foster.

“We support equality, diversity and inclusivity,” Ulam says in a release, “and stand firm against discrimination of any kind and we ask that you do, too.”

The drink menu reflects the bar’s fresh take. Cocktails are named for tropical birds, featuring “fresh juices and unique spirits.” You’ll get more than a simple lemon twist with that, too — drinks are garnished with candied fruit and lollipops made by local candy makers Minges confectionary.

Owned by the same group that runs The Butcher & Barrel, Ché, Coffee at Lola’s and more, the former Country Western theme has undergone some major cosmetic procedures in preparation for the grand opening, which is slated for sometime this month: the floor has been refinished, the walls painted and decorated with an eclectic collection of art and decor. And it boasts a new state-of-the-art sound system, a definite requirement for gettin’ your groove on.

The club officially opened its doors to the public on Friday, Oct. 26 with a grand opening event. The nightclub will be open Tuesday through Sunday, with availability for private events on Mondays. As a new addition to Cincinnati’s bar scene, The Birdcage promises weekly entertainment like DJ Jules’ Studio 54 Throwback nights, Sunday Fun-day Tea Dances, and Menagerie, a new drag show hosted by Mirelle Jane Divine. 4 p.m.- 2:30 a.m. Tuesday-Sunday. The Birdcage, 927 Race St., Downtown. thebirdcagecincinnati.com.
Photos by Hailey Bollinger and Paige Deglow
Scroll down to view images 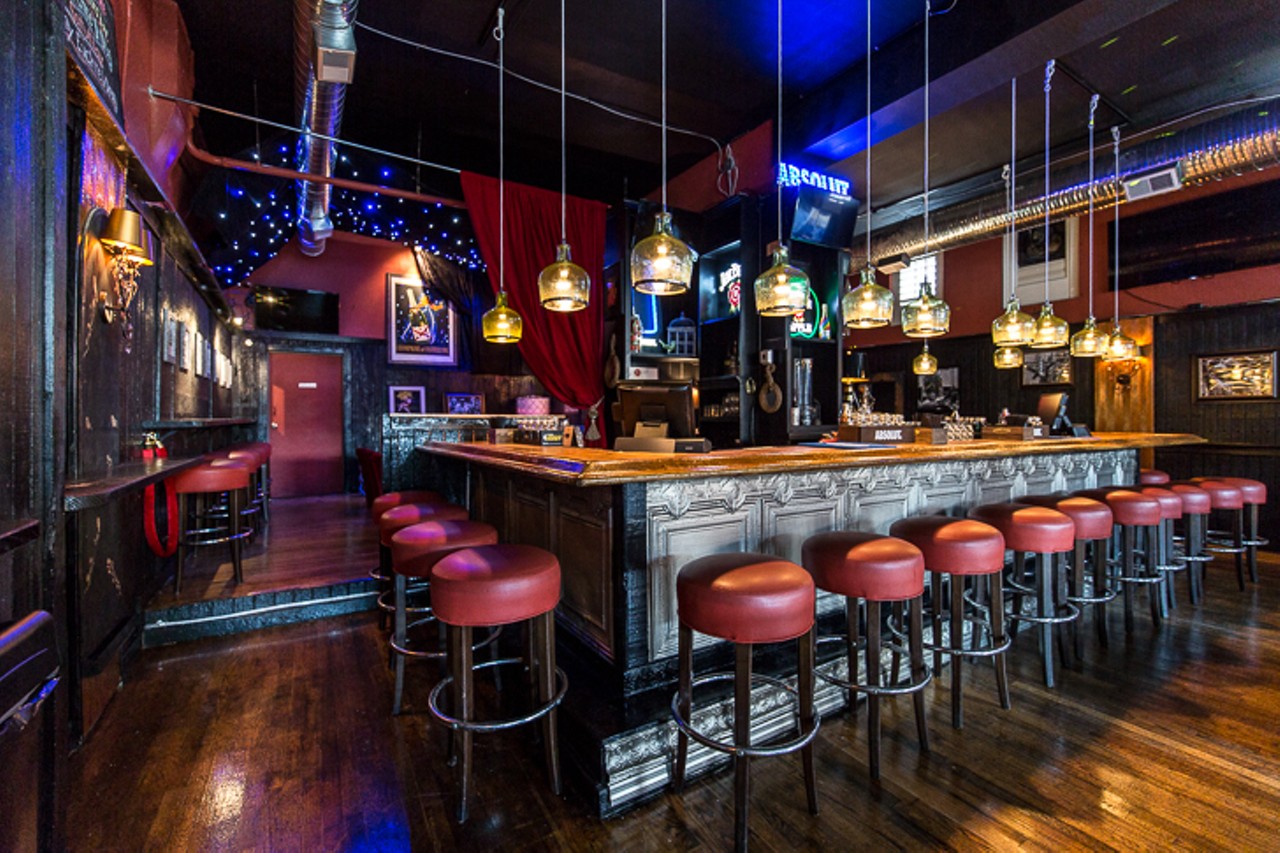 Hailey Bollinger and Paige Deglow
The Birdcage's bar is the the original bartop from Shooters, with new design details created by owner Juan Imeroni, like the upcycled paneling underneath the bar
Photo: Hailey Bollinger 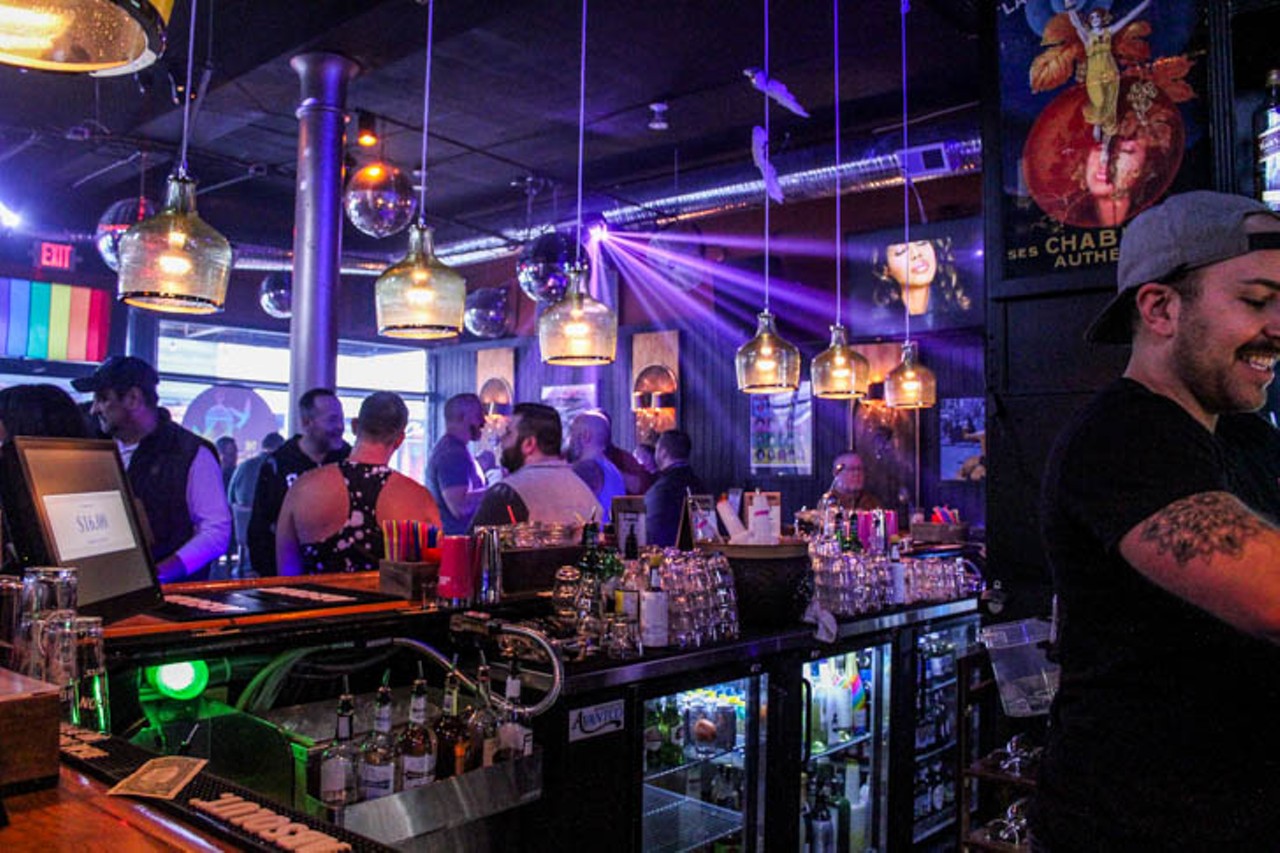 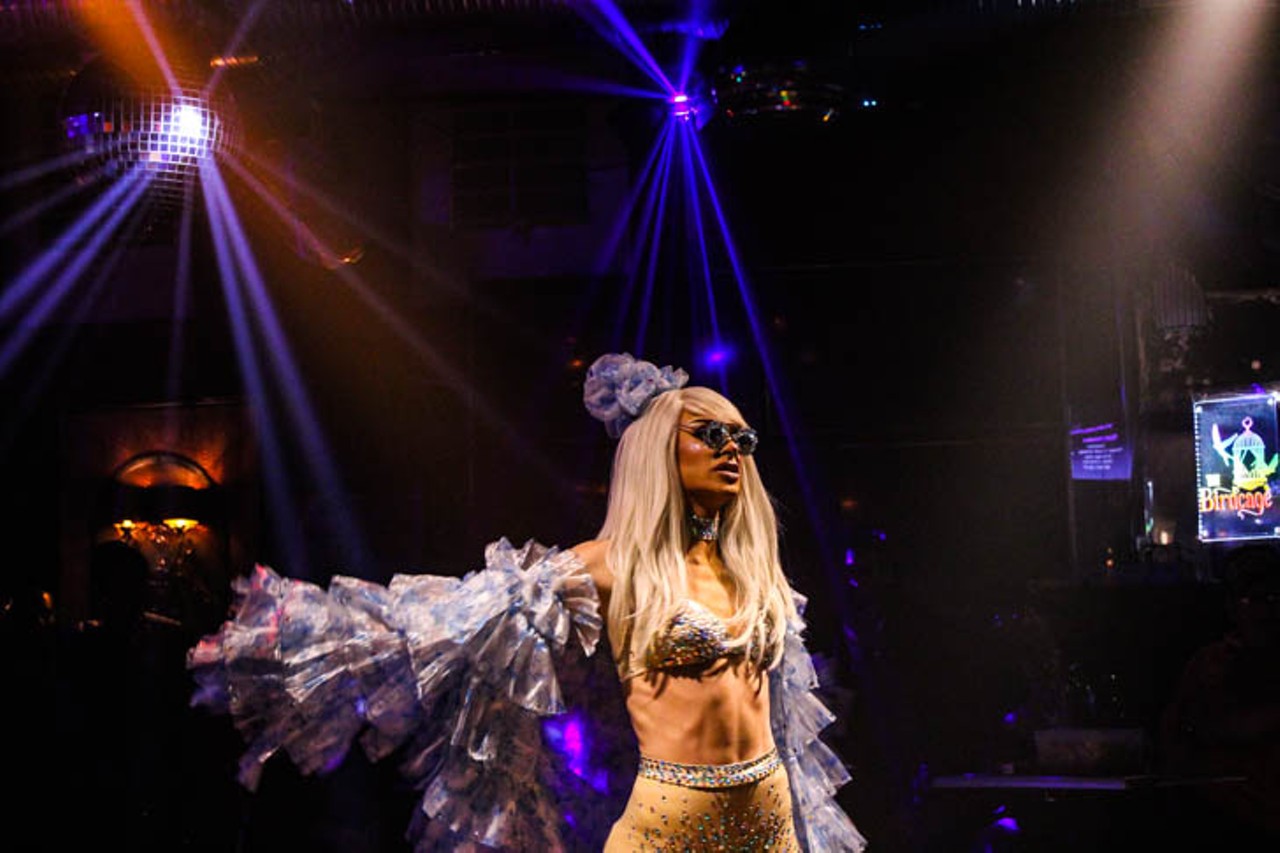 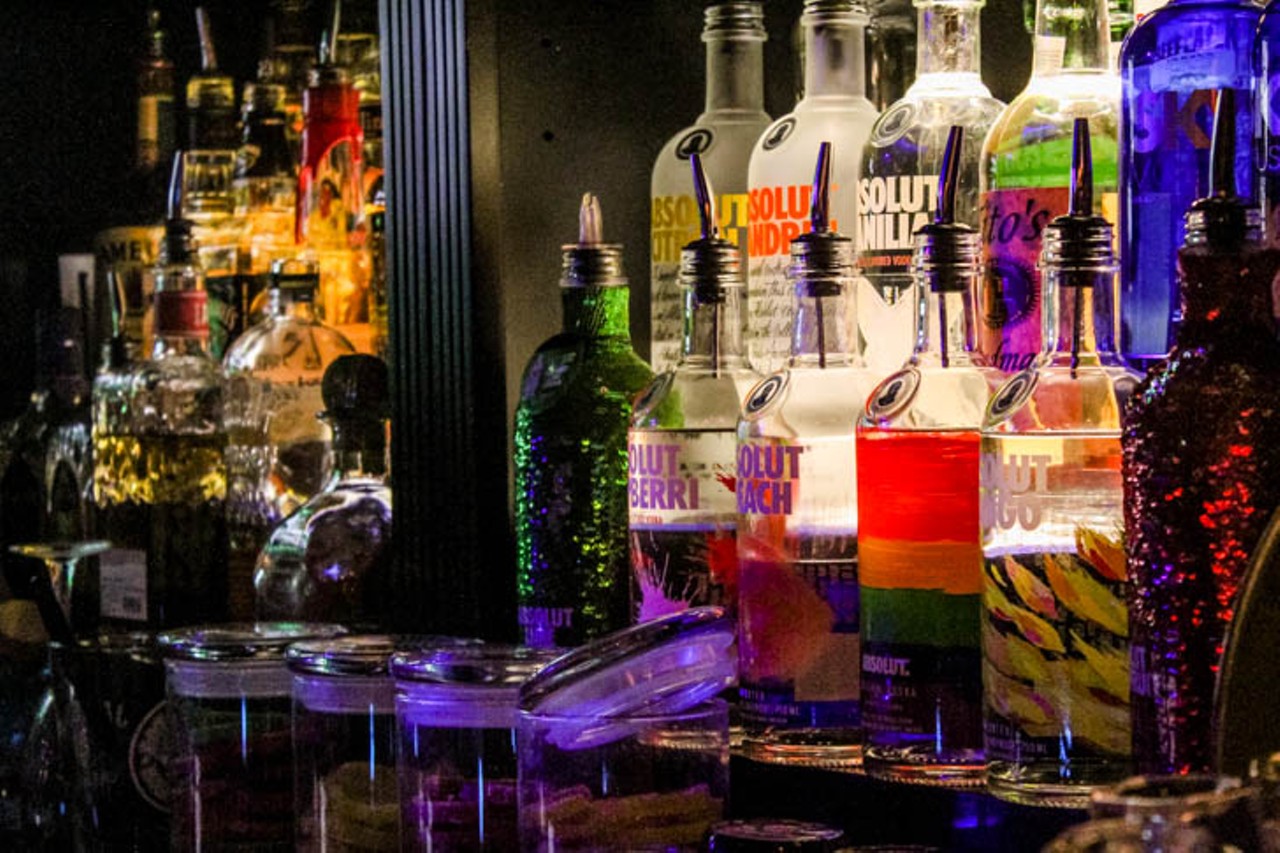 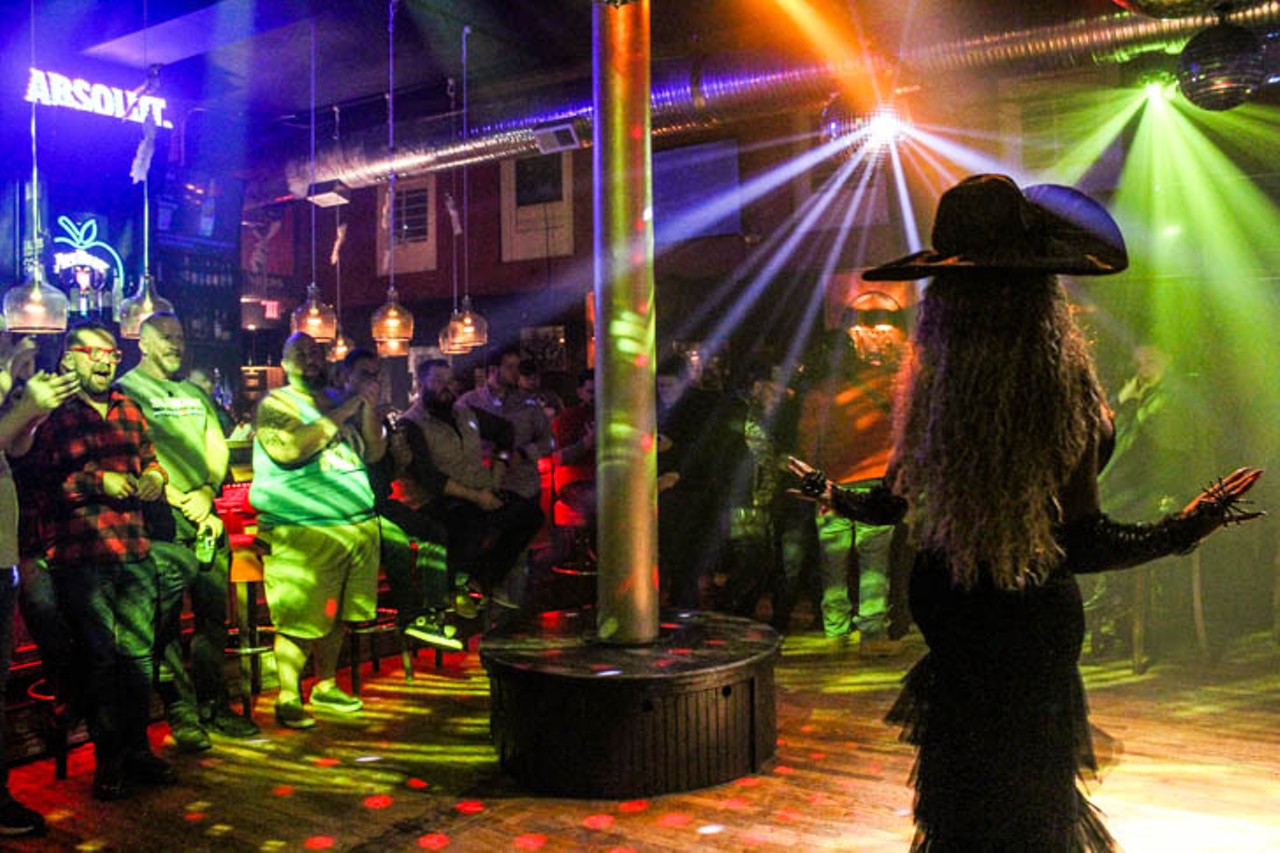 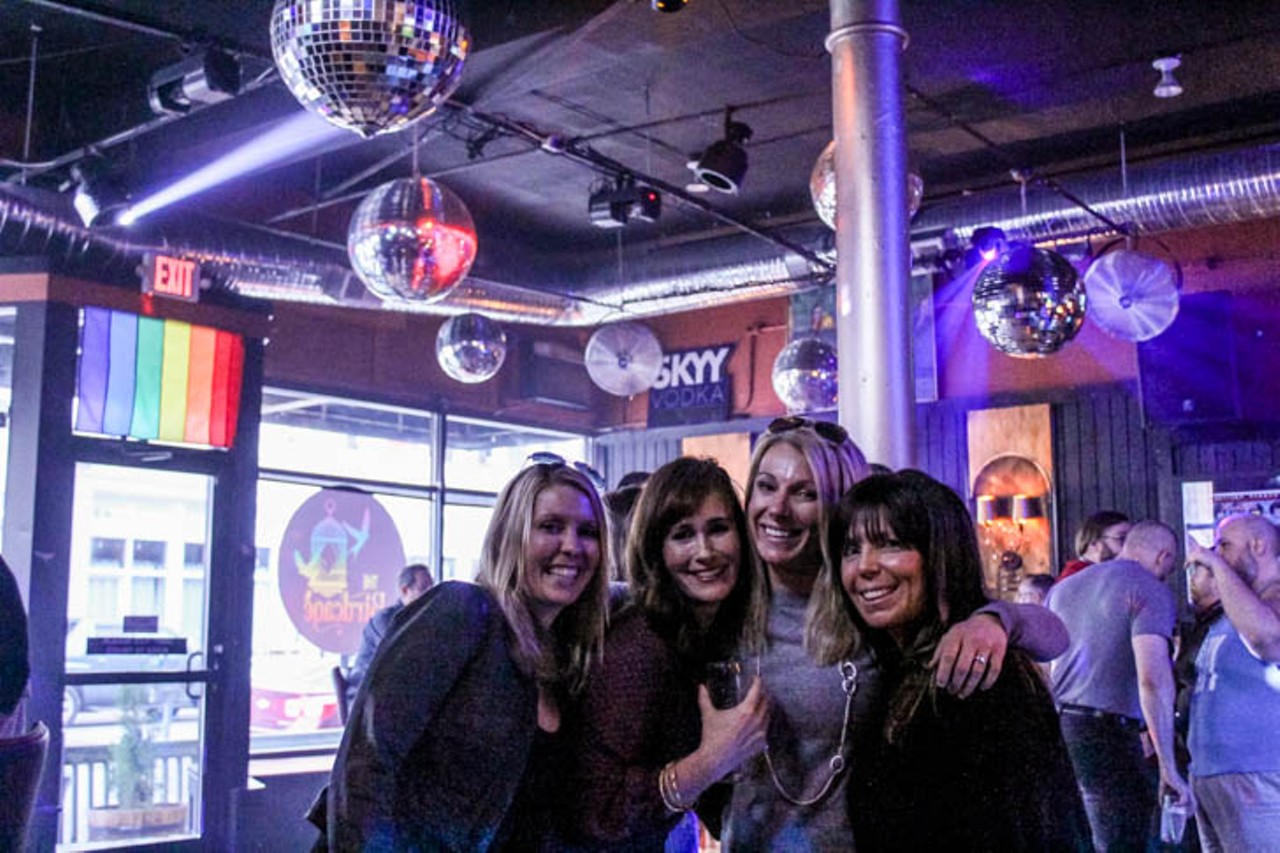 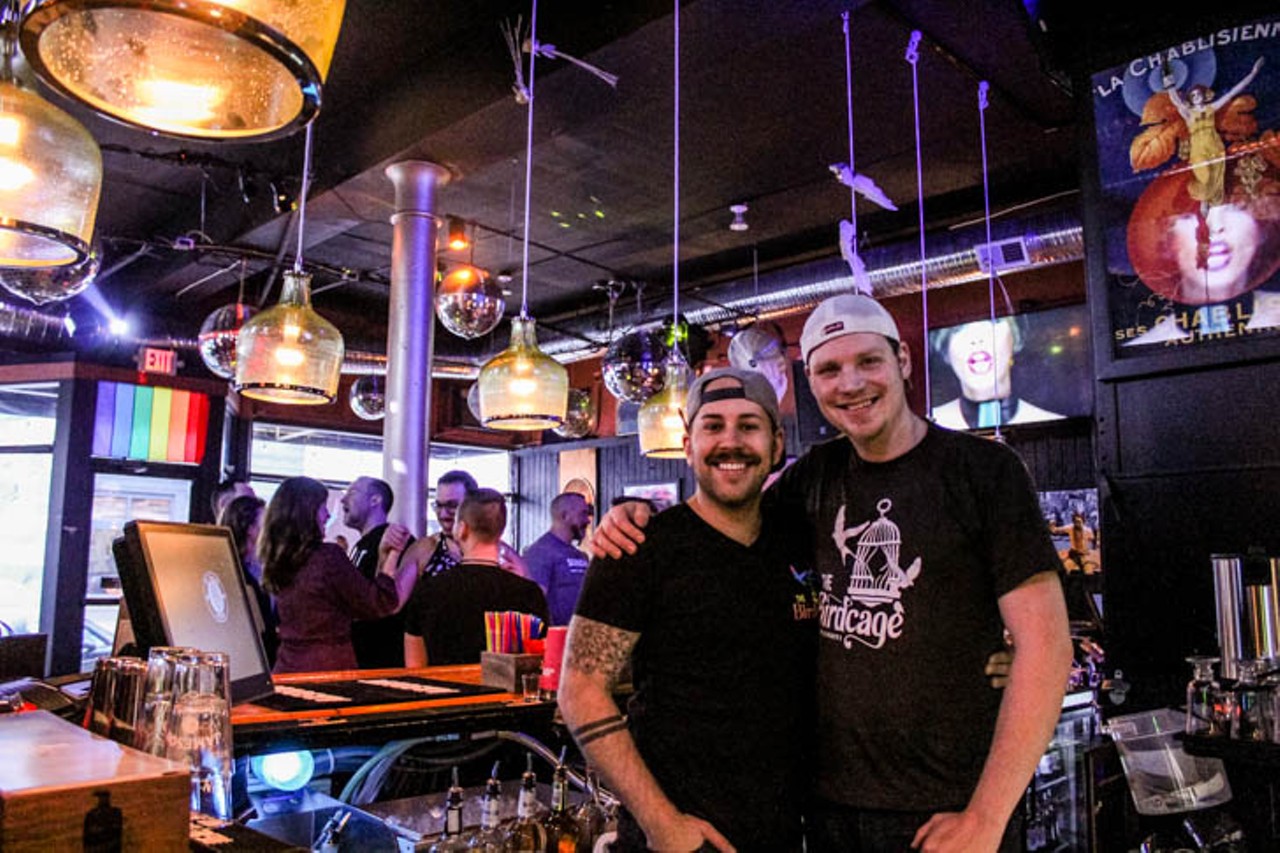 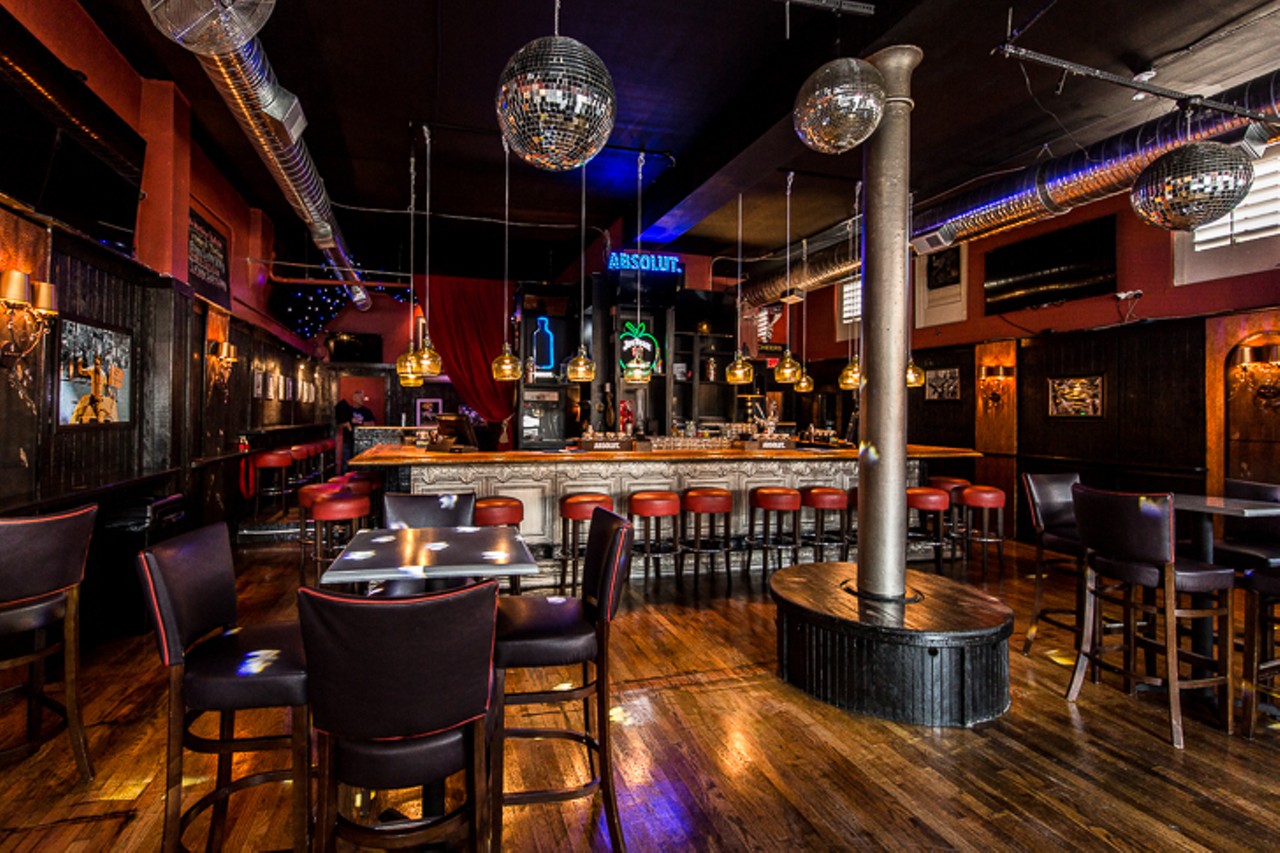 Hailey Bollinger and Paige Deglow
Interior of the space which features a full bar, private lounge, cocktail seating that is converted into a dance floor and DJ booth for live entertainment
Photo: Hailey Bollinger 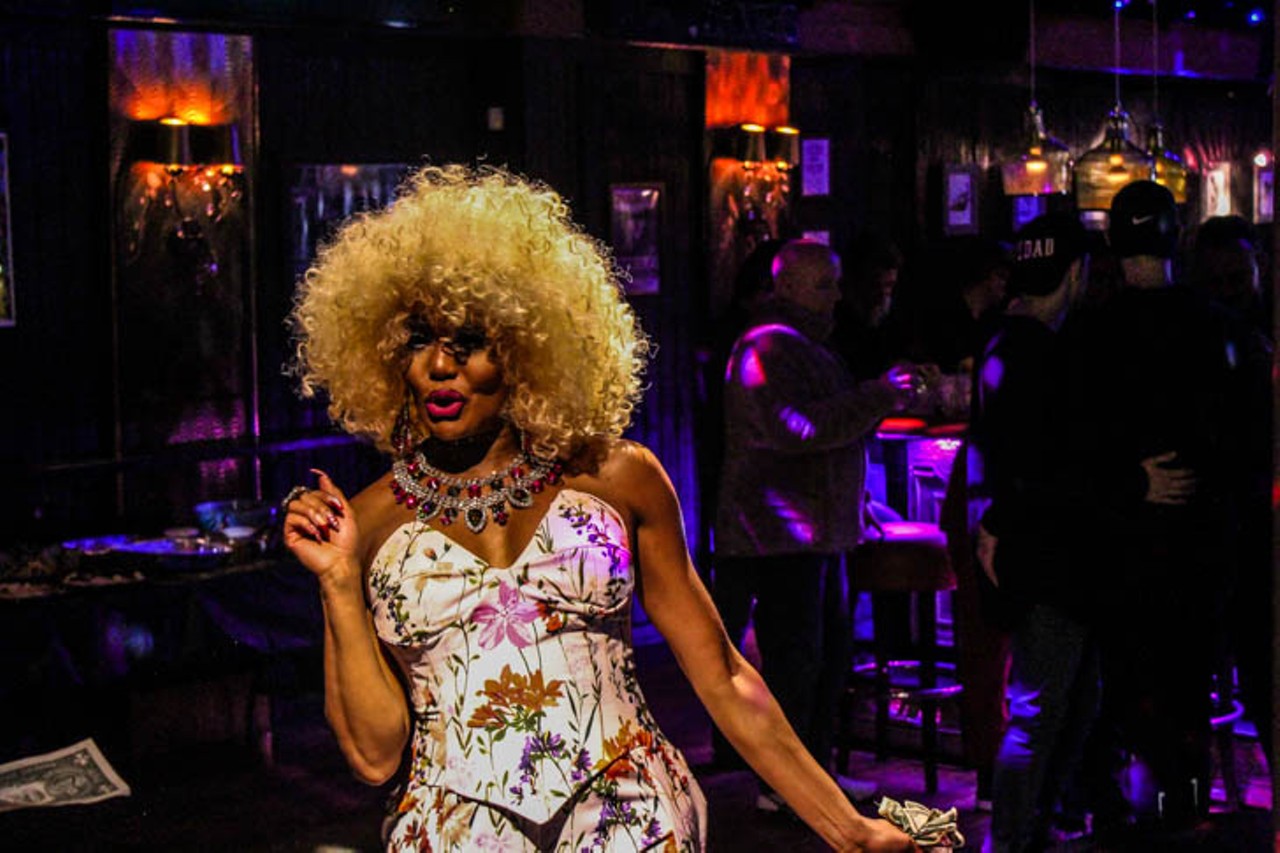 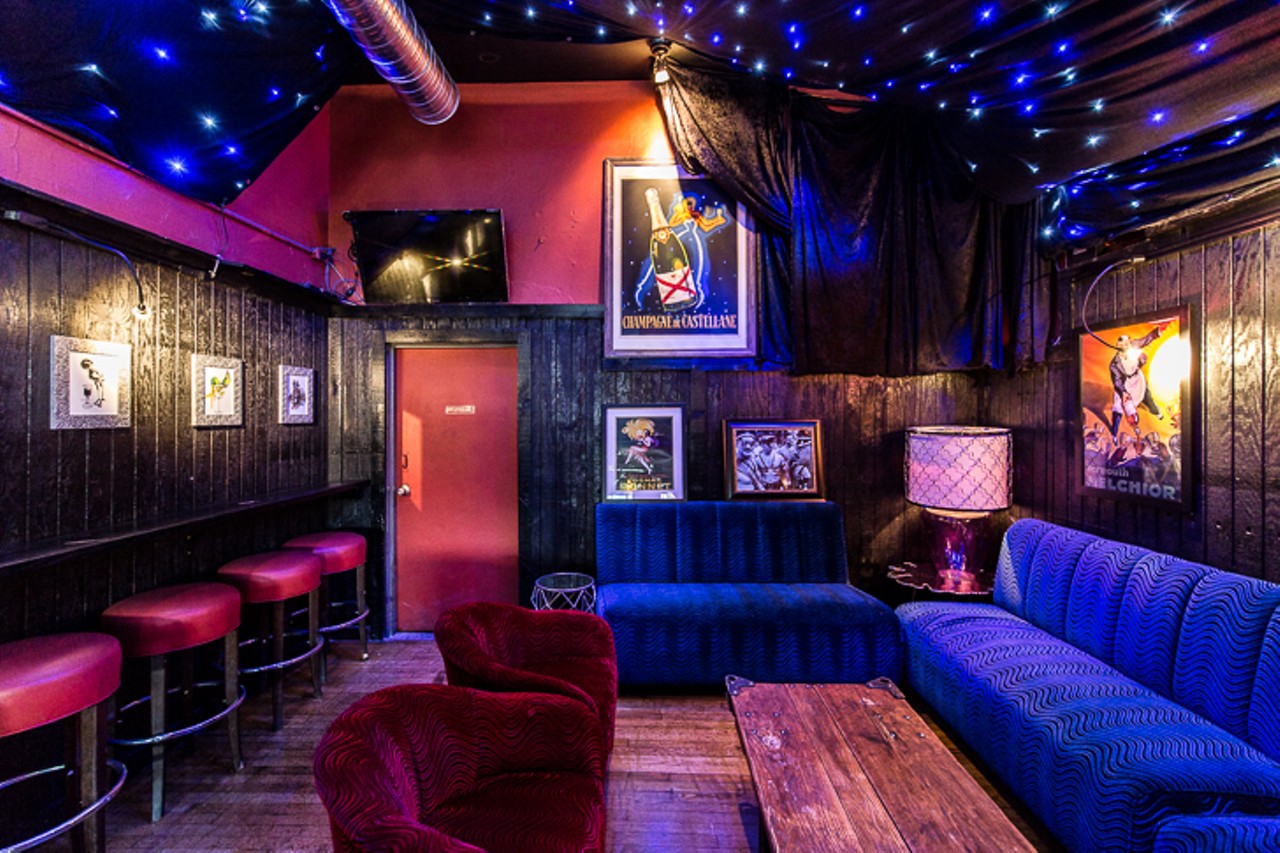