A short-lived Over-the-Rhine bar is getting new life under new owners.

Married duo and veterans of the industry, Leroy and Jamie Ansley, are now at the helm of the drinkery formerly known as BarBar. Newly dubbed Uncle Leo’s, the bar features an updated drink menu and new decor and will soon offer a few food options.

Both new owners have worked in Over-the-Rhine for about a decade. Leroy was the executive chef at Senate and more recently culinary/operations director at Amaranth Hospitality, the company behind Pearlstar and Royce. Jamie has been a mainstay bartender at Low Spark (a 4EG bar) since it opened in 2015.

The name “Uncle Leo” might sound familiar to fans of Seinfeld as main character Jerry's cranky uncle, but the name wasn’t fully intended to be a reference to the show.

“Our nieces and nephews had a hard time saying ‘Leroy’, so they said ‘Uncle Leo’. We just thought that Uncle Leo’s fit the idea of the branding and the space,” Leroy Ansley told CityBeat via email. “We do offer a ‘Cousin Jeffrey’ shot and beer special, so obviously we are big fans of the show.”

The new bar retains much of the character and decor that made BarBar unique: the antique Art Deco mirrored bar with pink built-in lights, the full-sized canoe above the bar and the mounted moose head. But it has taken on a new identity with a plethora of vintage signage, some sports memorabilia and a cast-iron pot belly stove among other personal touches.

“There was so much inherited beauty in that space, so we decided to lean into creating a spot that feels warm and inviting and that you think has been there for 100 years,” Ansley said.

The drink menu revolves around classic craft cocktails like gimlets, margaritas and martinis. The Cousin Jeffrey special is a staple and consists of a bottle of Coors Banquet and a shot of bourbon or tequila for $7. A selection of bottled and draft beers are also available.

The limited food menu will feature nachos as the signature item, done ballpark-style but elevated with a chef’s touch. Ansley plans to install a smoker, which will make wings and other specials possible in the future.

Located just south of Findlay Market and with Washington Park a few blocks away, Ansley hopes to attract city visitors and industry folk alike. “We want this place to be a spot you go for your favorite drink order and be able to get it at a great price,” Ansley told CityBeat.

Keep scrolling for a look inside Uncle Leo's. 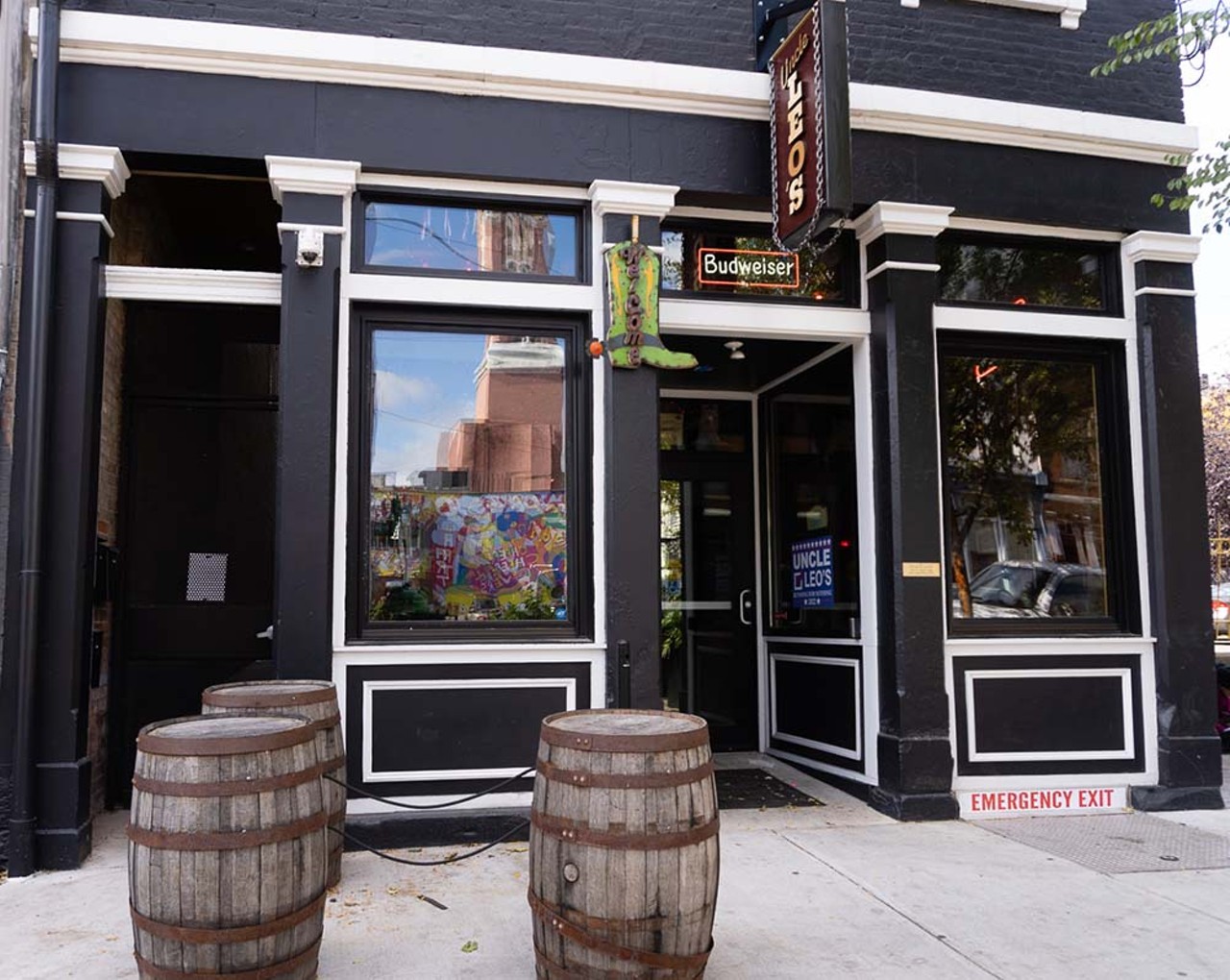 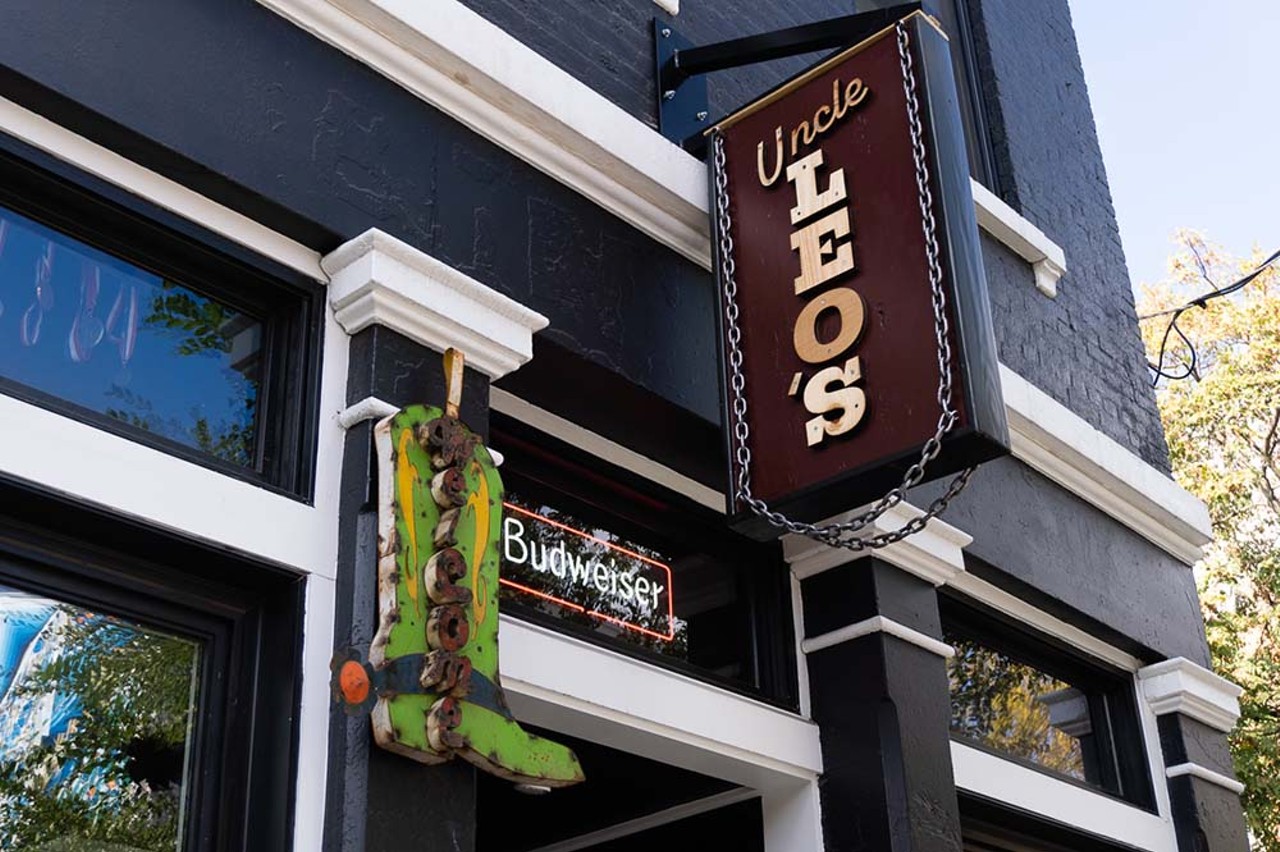 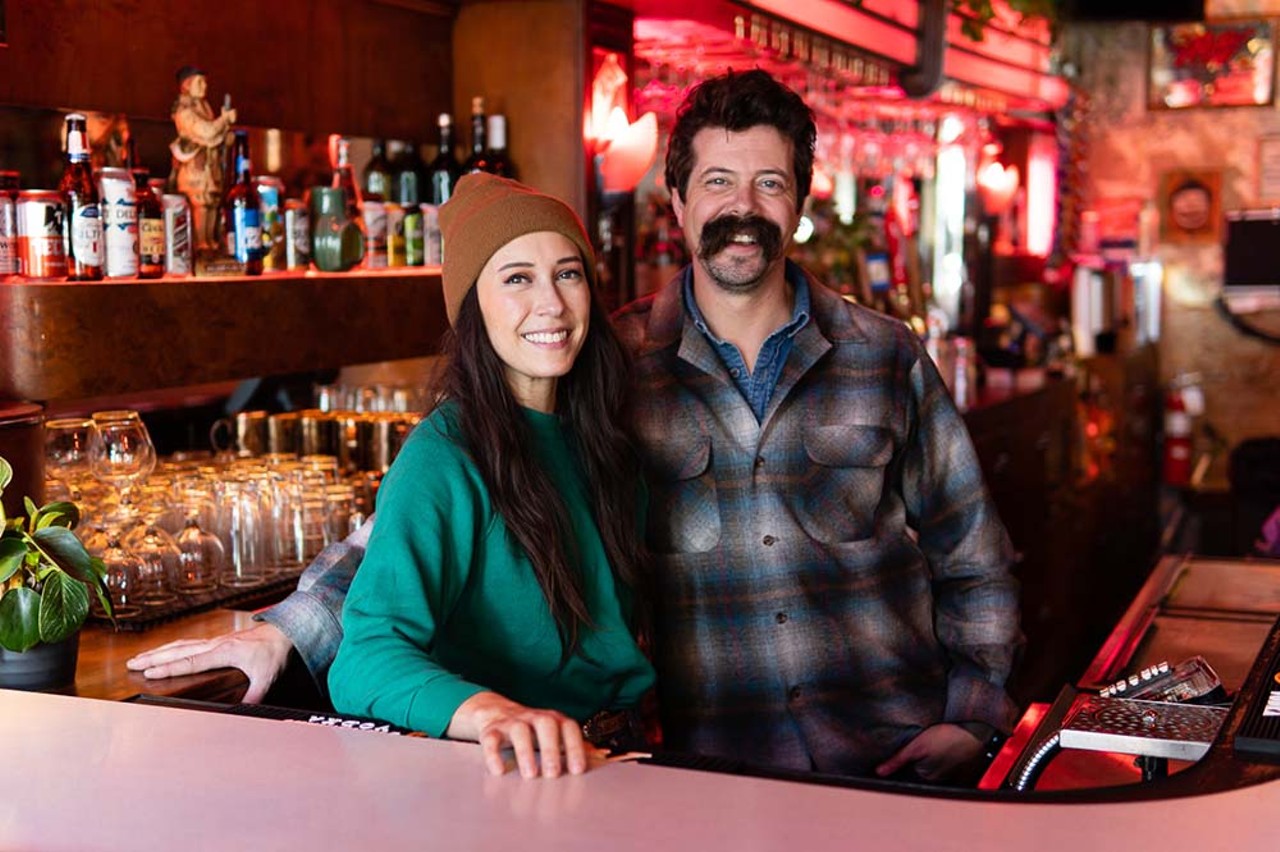 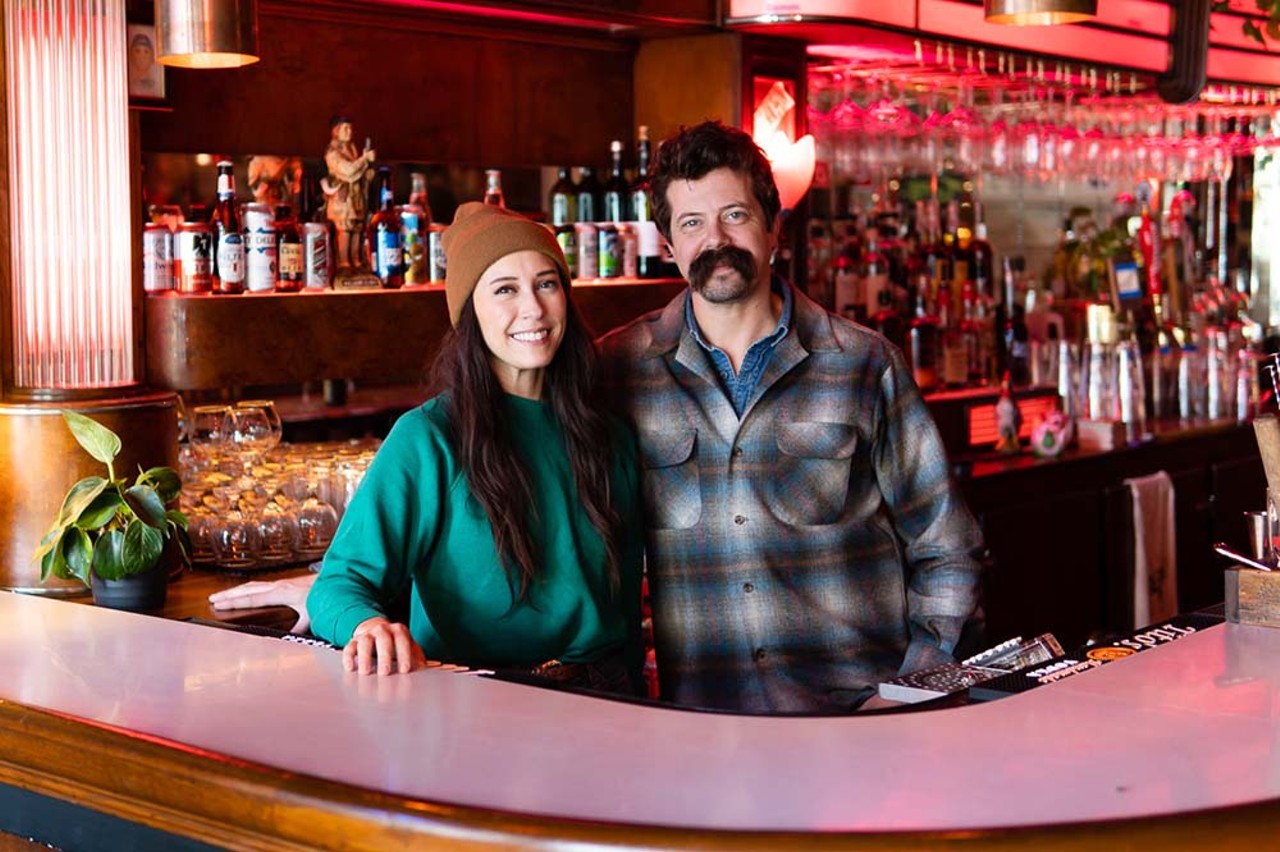 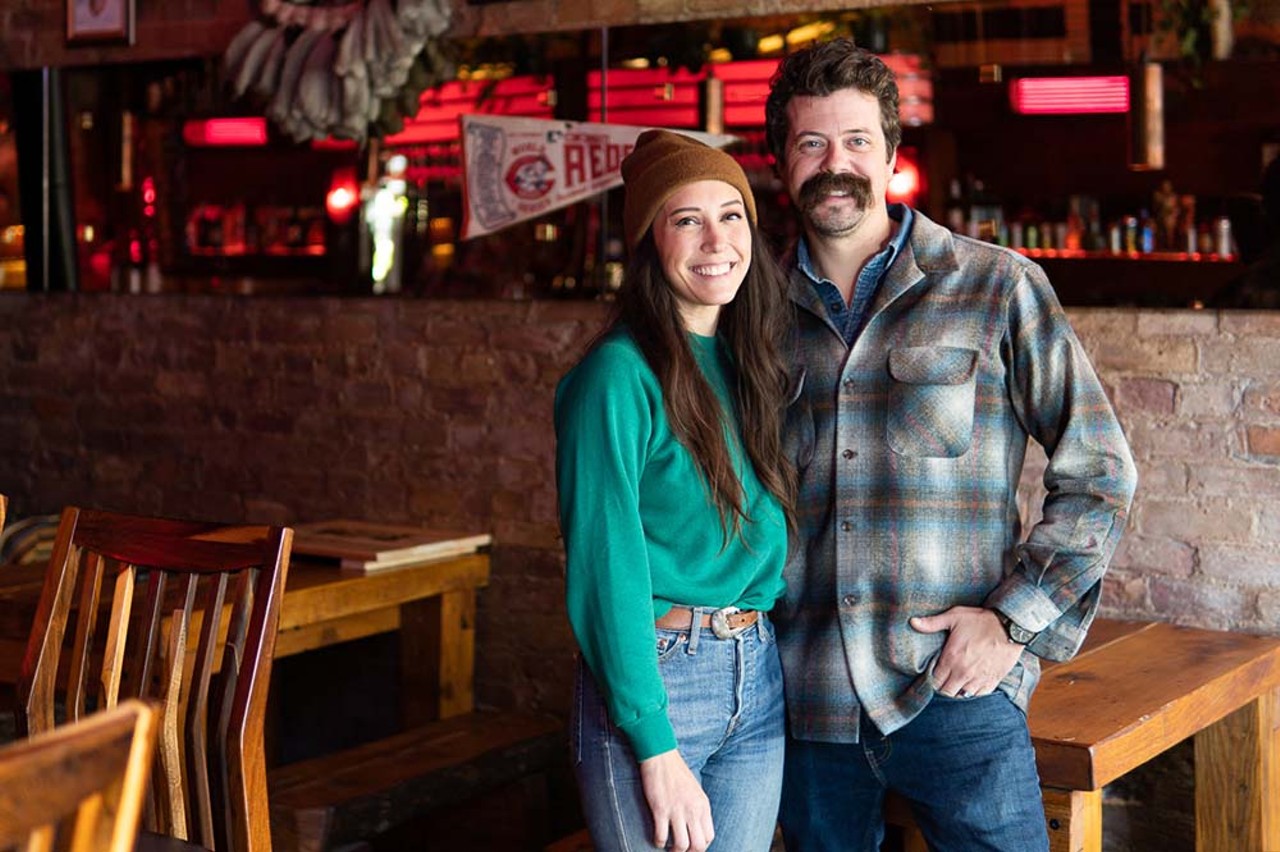 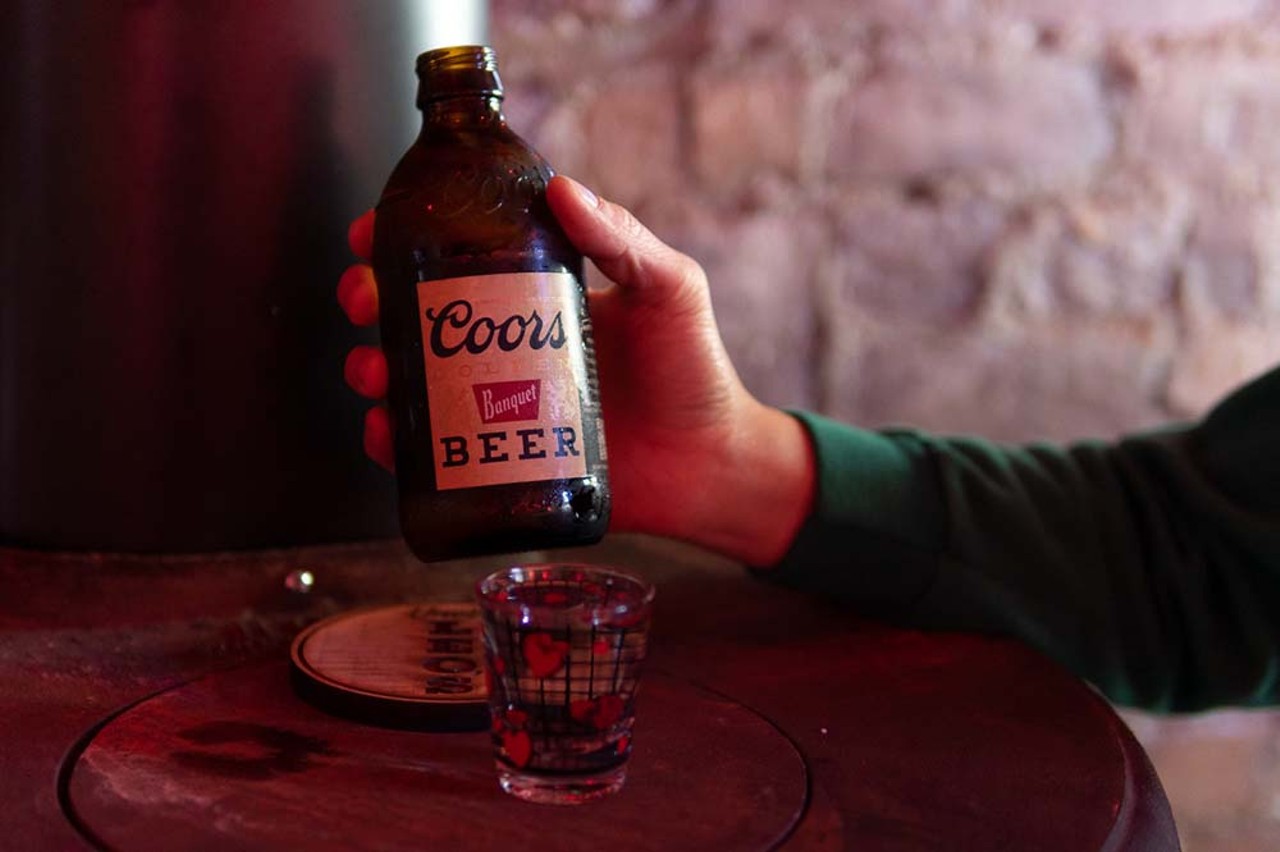 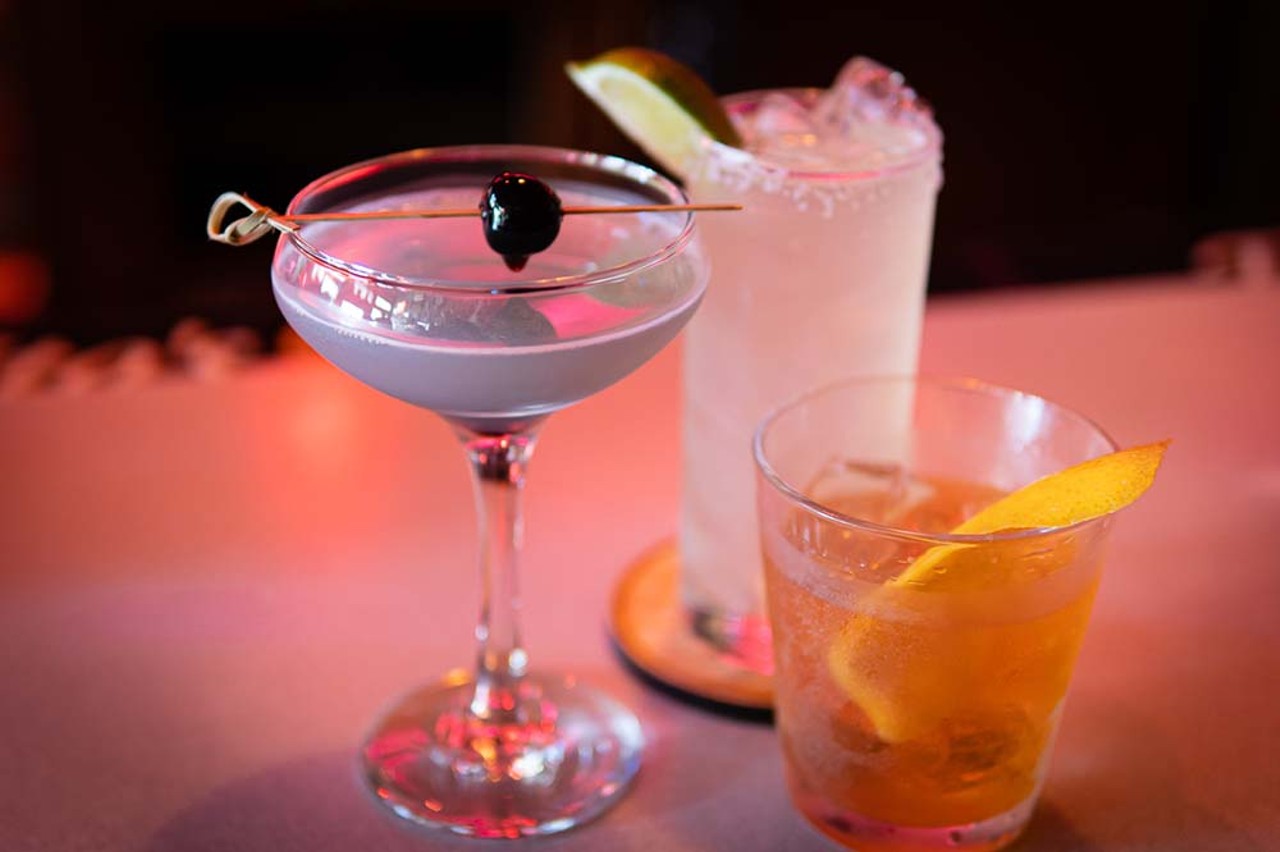 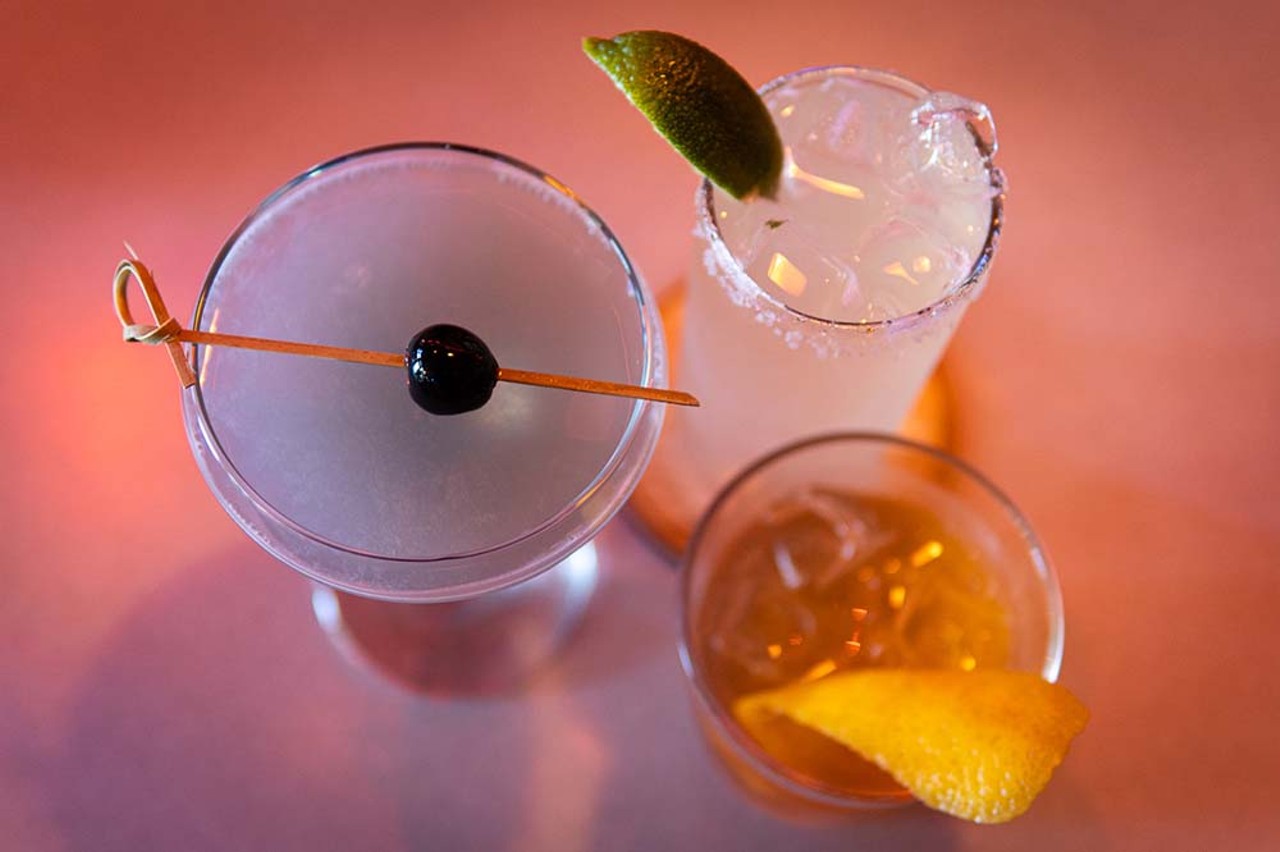 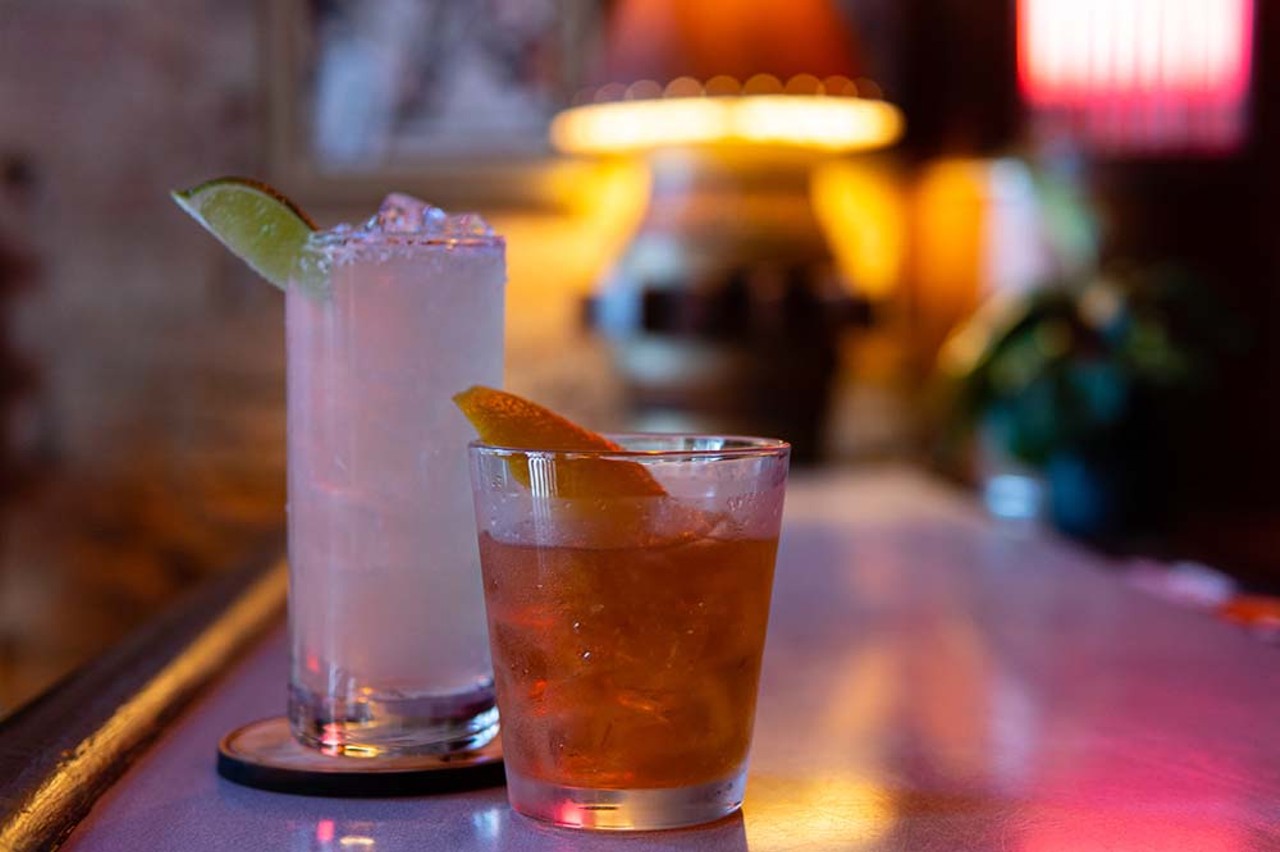