There are two wine taps and two beer taps, with a selection of alcohol for carry-out. And Deeper Roots will also be offering its full coffee menu — but not in the infamous blue-and-white Greek coffee cup. That New York favorite has been swapped out for a compostable version. 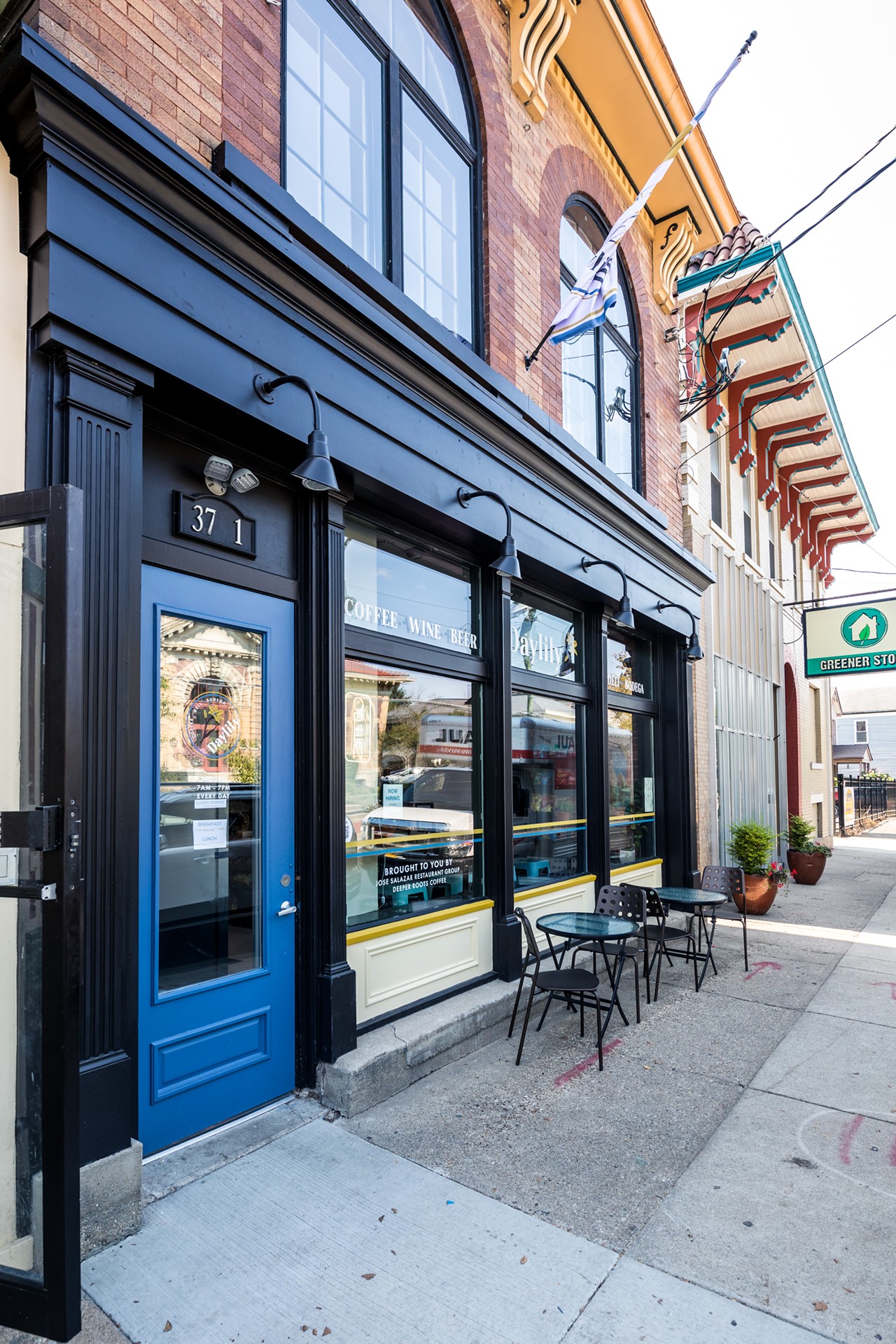 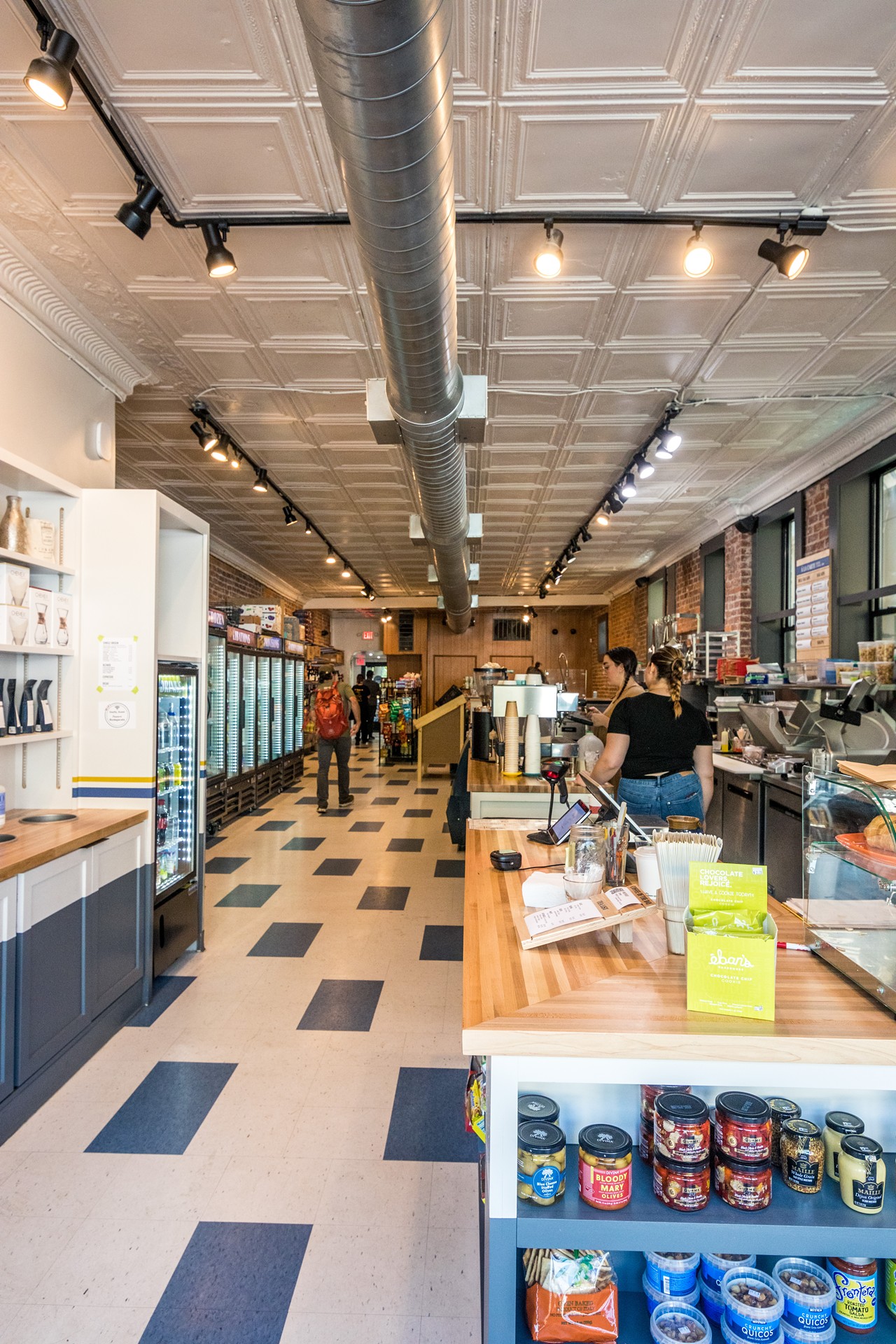 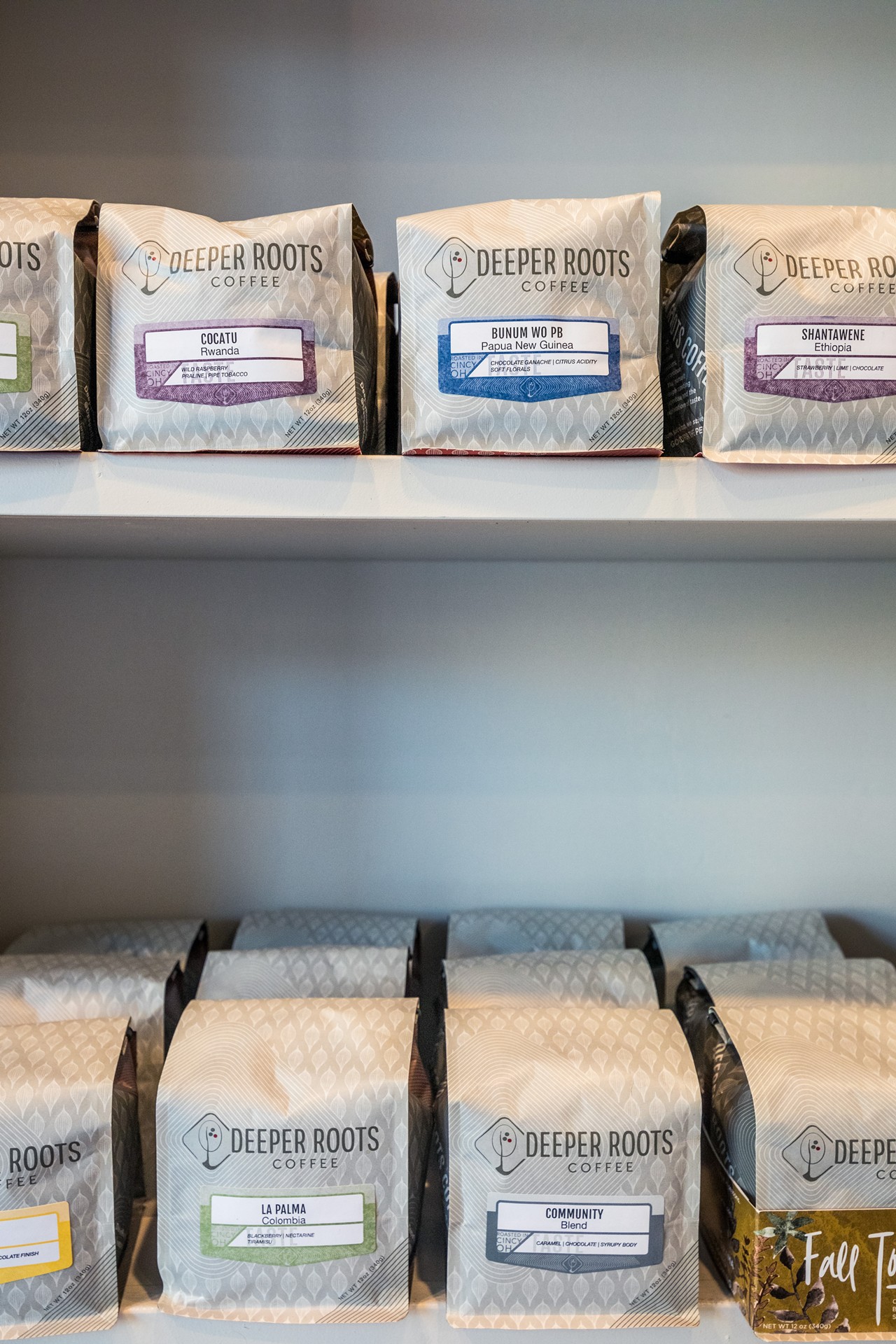 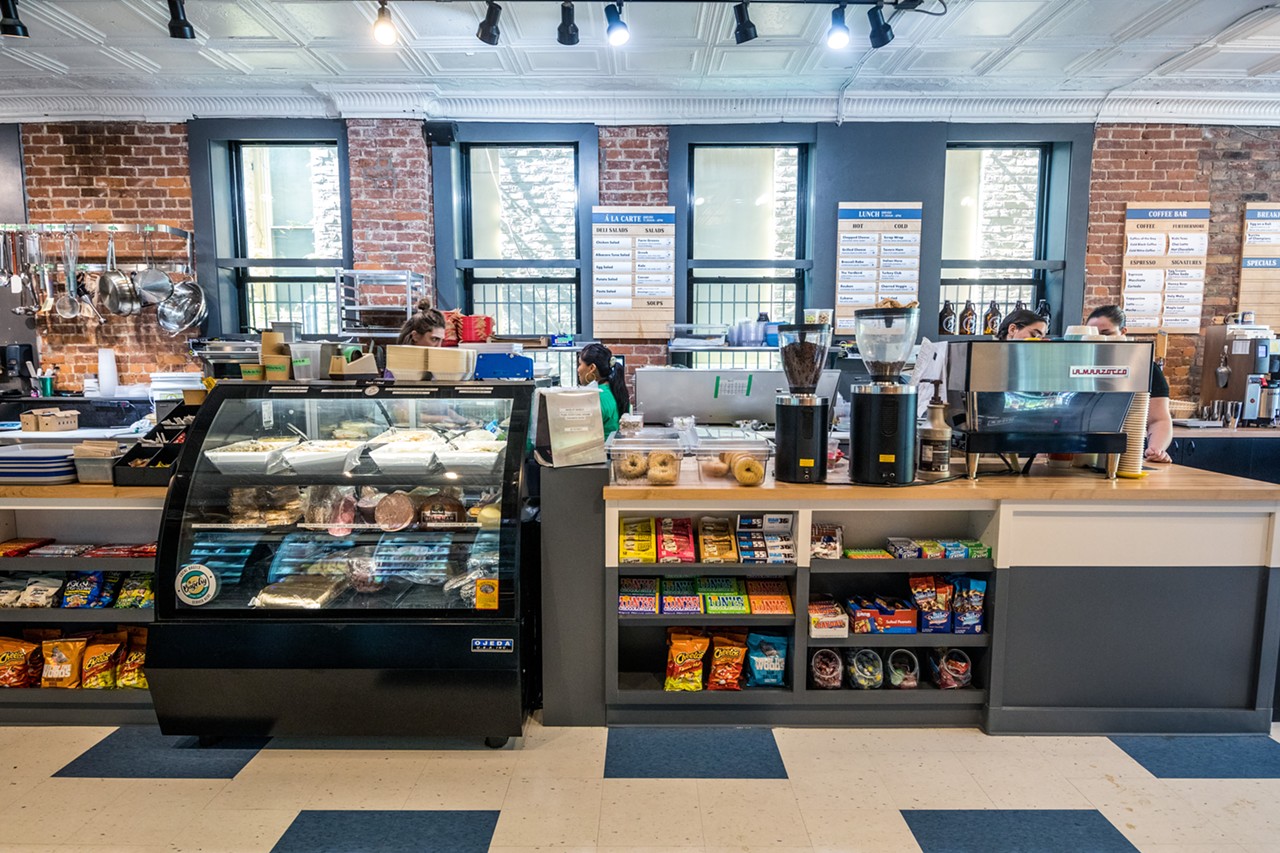 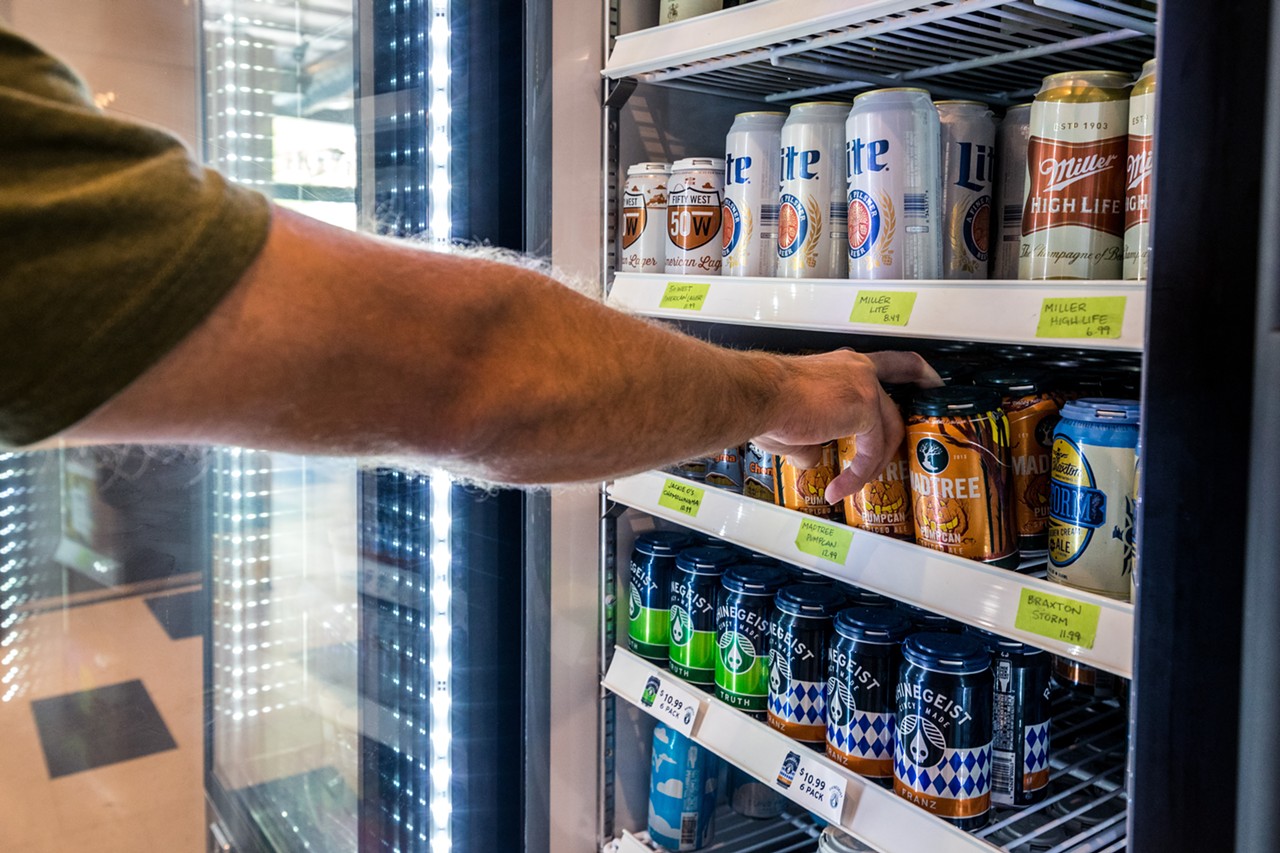 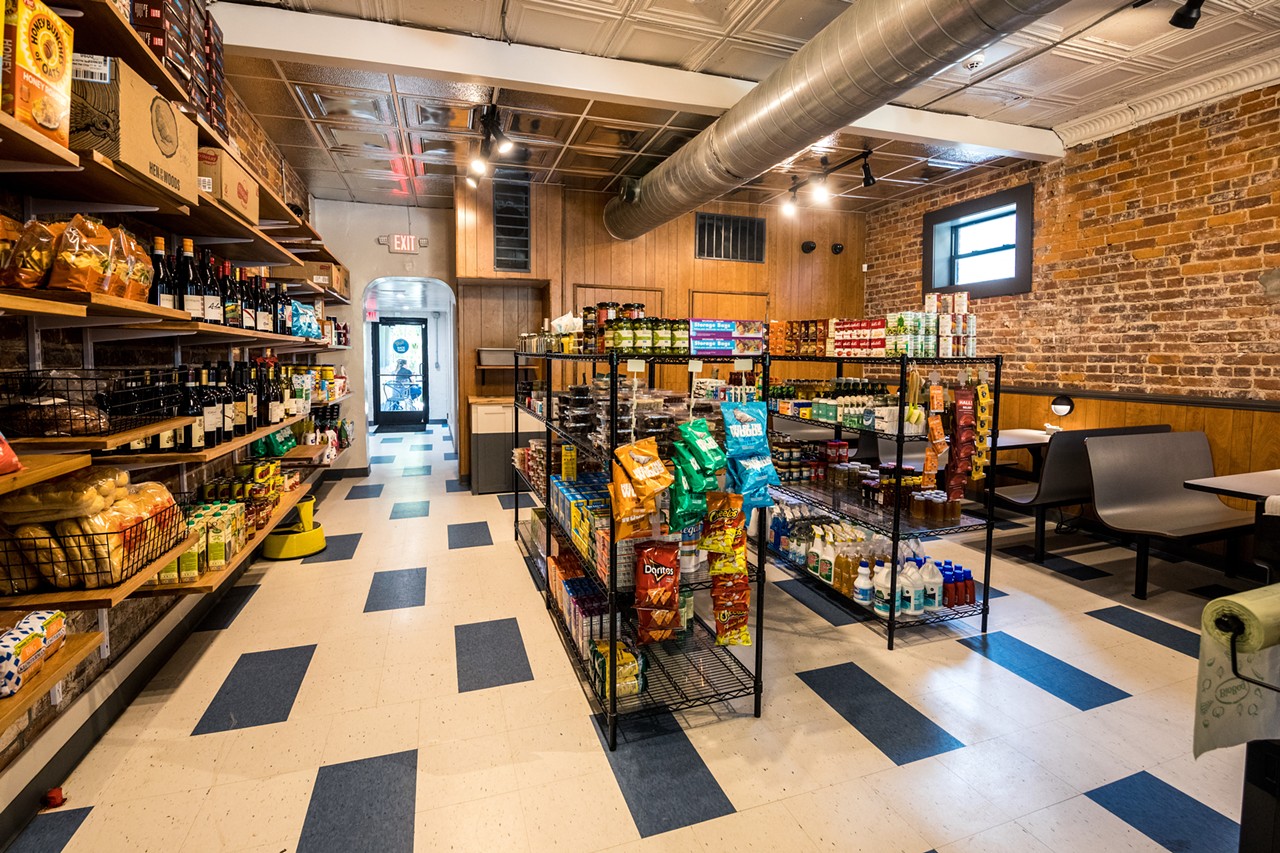 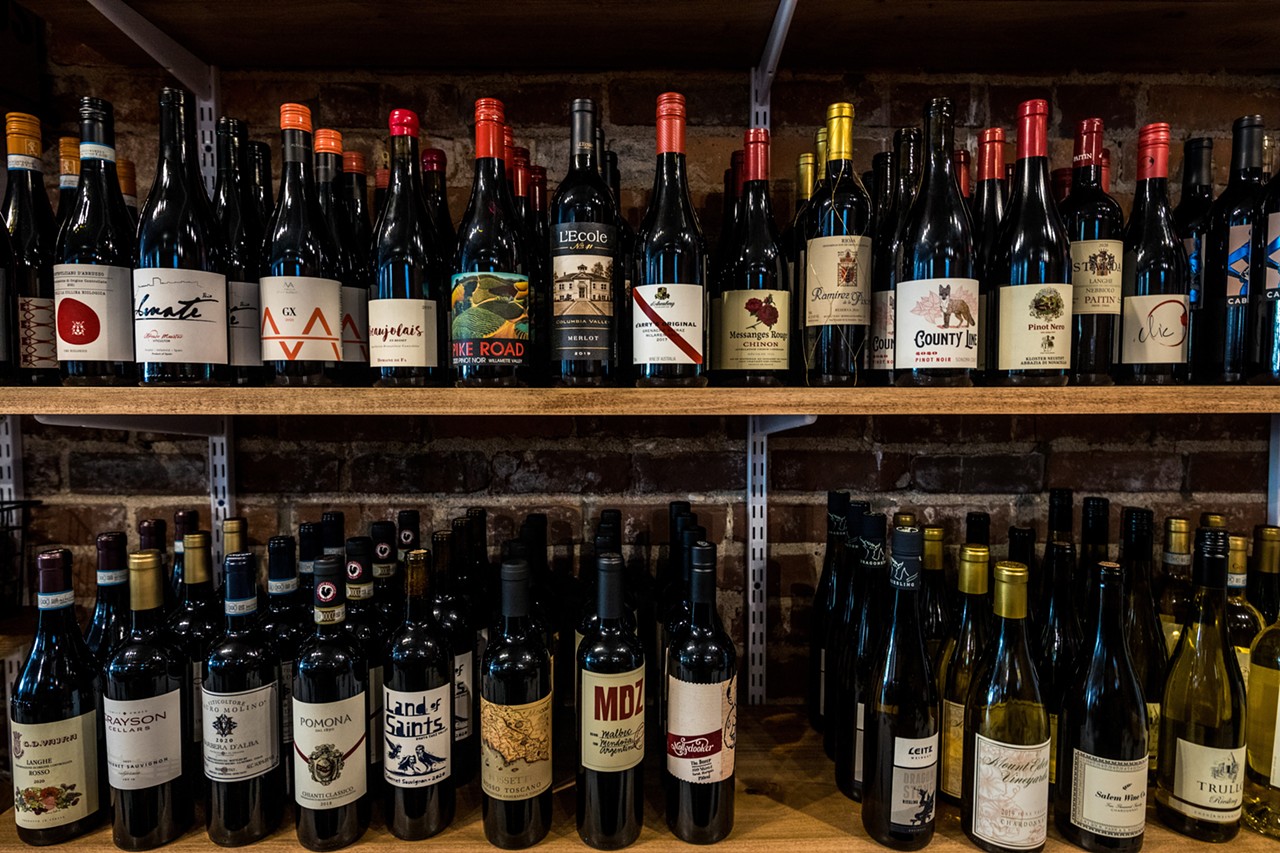 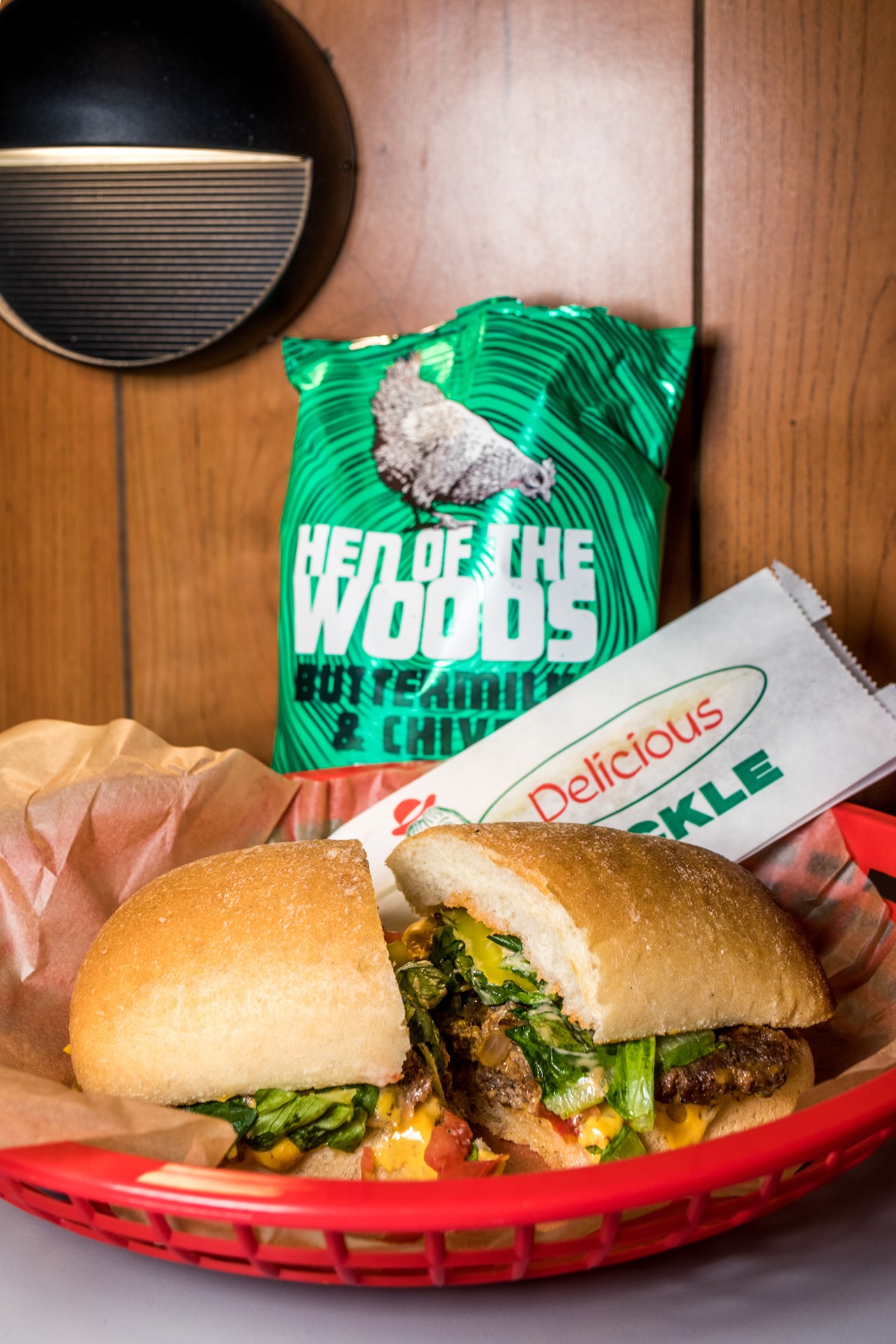 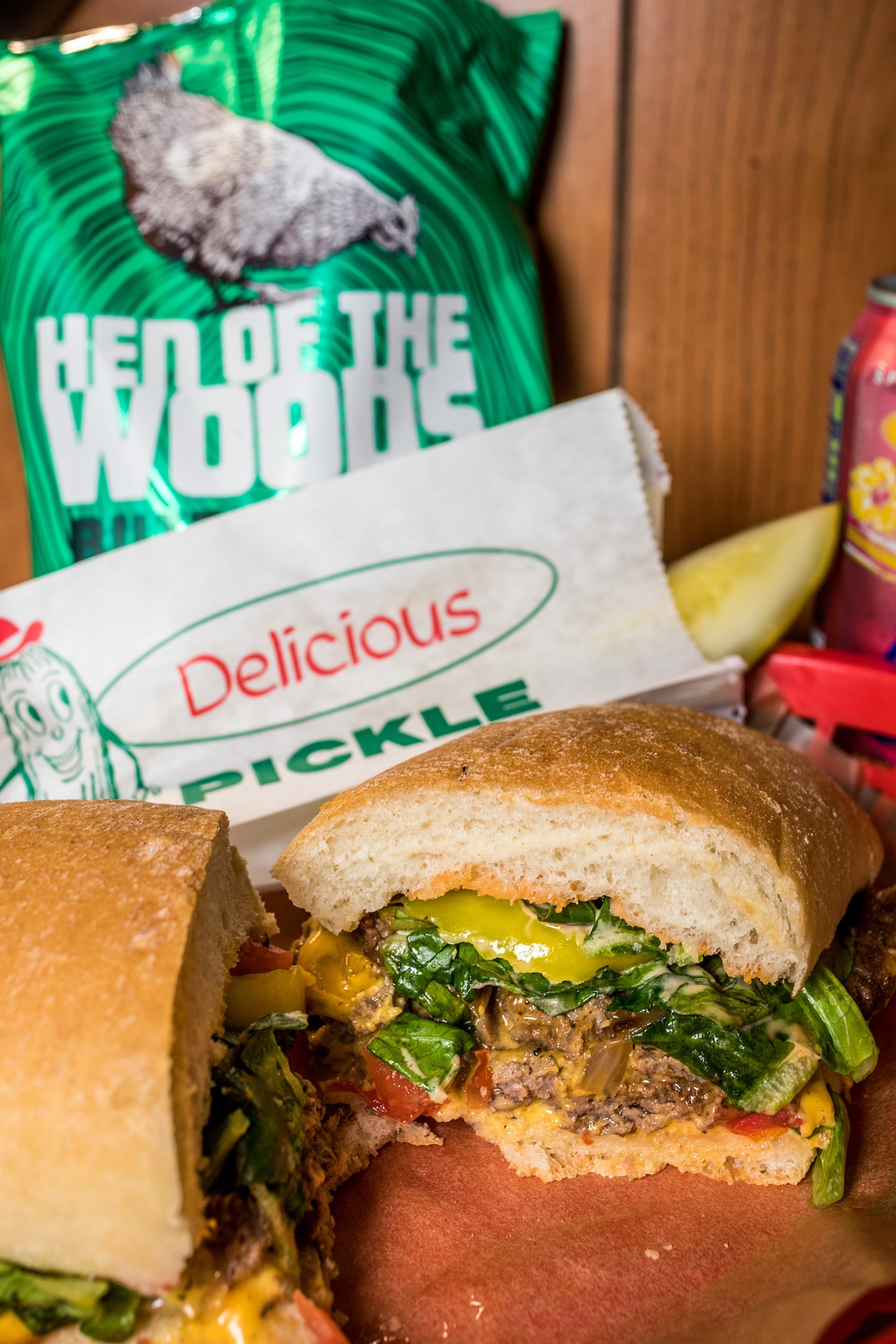 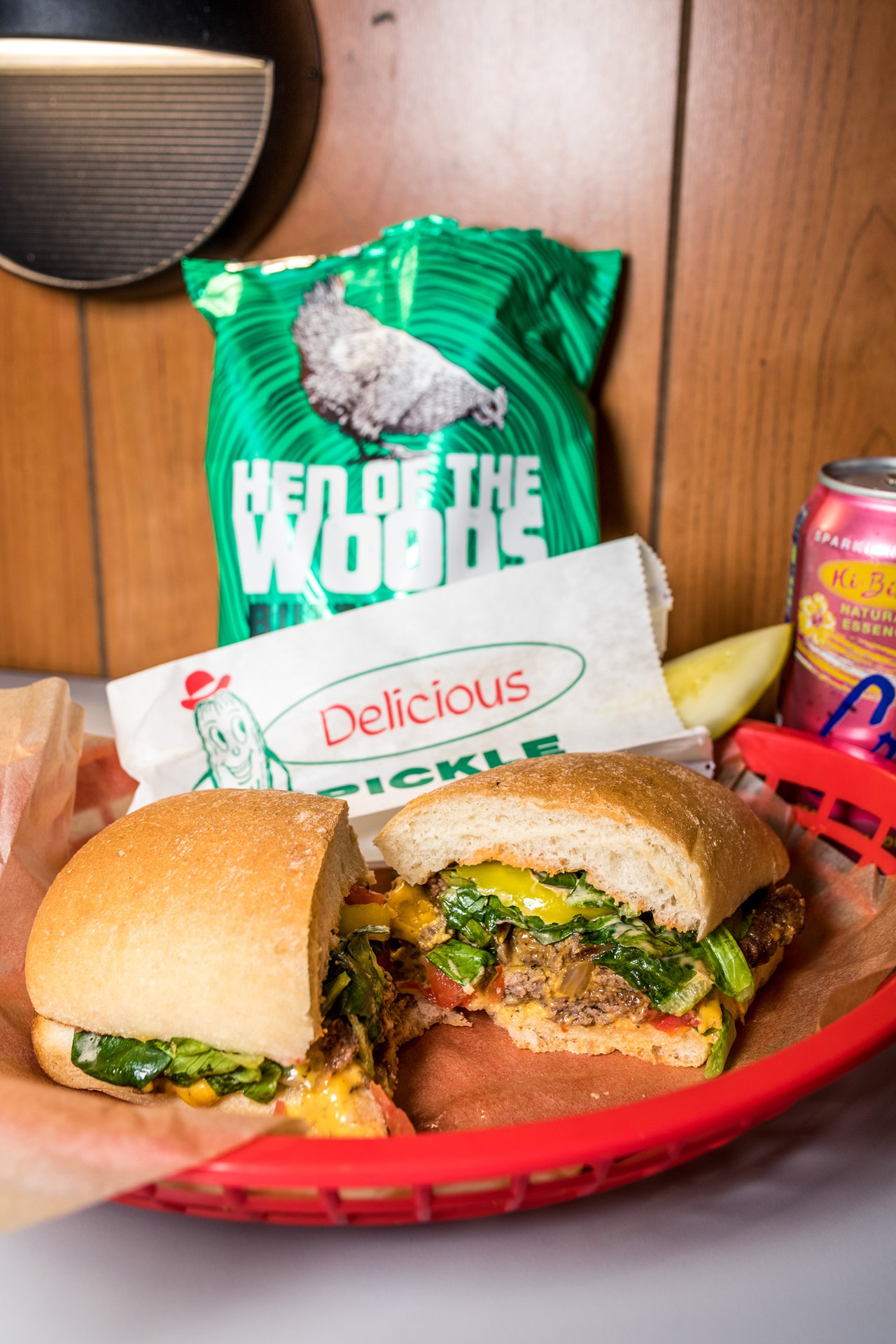 With inflation sending grocery costs soaring, high gas prices and a looming recession, the saying “a dollar doesn’t go as far as…