Seltzer Smash will highlight March First's brand of Astra Hard Seltzer, but other Greater Cincinnati and Ohio-based breweries are getting in on the fizzy fun. 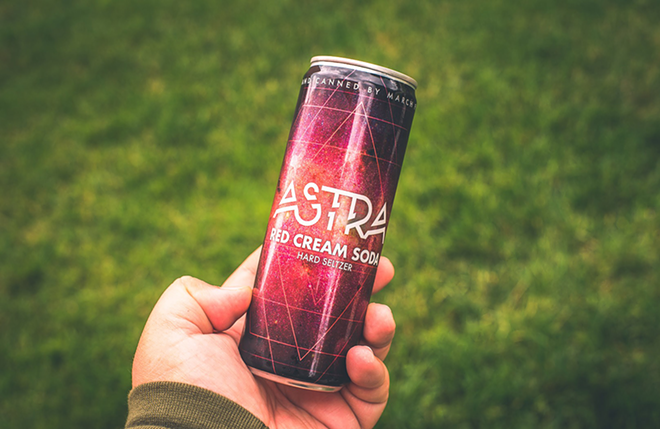 A citywide hard seltzer festival is taking over Cincinnati this Saturday.

The fest will of course highlight March First's brand of seltzers, Astra Hard Seltzer, but other Greater Cincinnati and Ohio-based breweries are getting in on the fizzy fun.

March First got into the seltzer game in November 2018 when they introduced their hard seltzer as a test batch. “No other local brewery was making one at the time and our customers were asking for it,” Josh Engel, marketing manager for March First, told CityBeat last year. “We get a lot of people in our taproom that aren’t beer drinkers looking for our ciders or spirits. The next step to take was seltzer.” The 110 calorie, gluten-free, 5% ABV drink is now called Astra, a tribute to Ohio’s history of space flight pioneers.

In addition to March First's creations, seltzer stans can grab:

Seltzers will be $5 a pour.