Popular Los Angeles-based kitchen Vuture Food brings its loaded vegetarian and vegan fare to West Side Brewing on May 1.

While we may think of vegans as being very health-conscious, just like the rest of us, they too want to scarf down some junk food every once in a while.

To satisfy that craving, Westwood's West Side Brewing is teaming up with traveling vegetarian/vegan restaurant Vuture Food to host a vegan junk food event in May.

This popular Los Angeles-based kitchen brings its loaded vegetarian/vegan fare around the country, popping up in different cities every few days. Their Cincinnati stop will take place from 1-8 p.m. Sunday, May 1 at West Side Brewing.

They won't announce the menu until the day of the event, but a scroll through their Instagram page lends one to imagine there will be some sort of extravagant fried vegetarian sandwiches and French fries topped with something resembling chicken and sauce.

The pop-up is a delicious reminder that vegetarians crave junk food, too. A concept that fast food restaurants have recently become rather hip to, as chain giants like Burger King, White Castle and KFC have begun offering meat-free options on their menu. 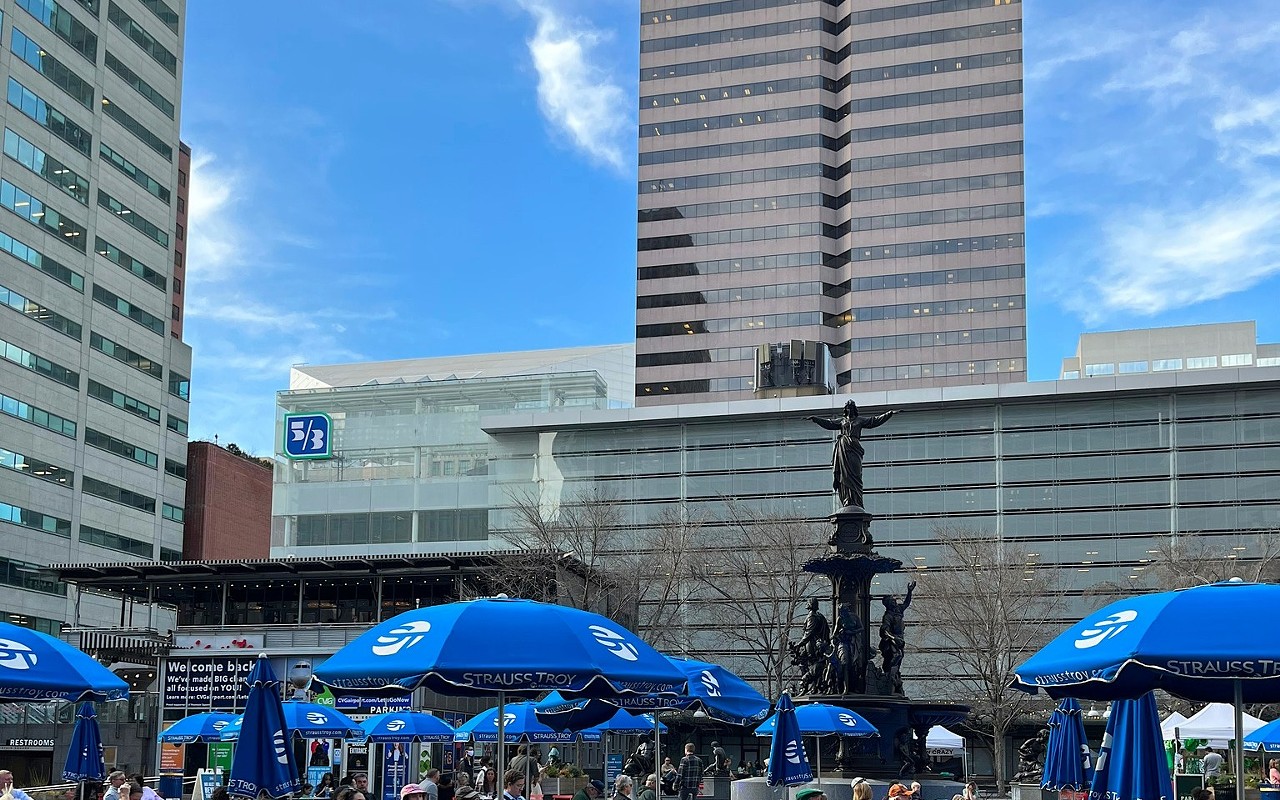 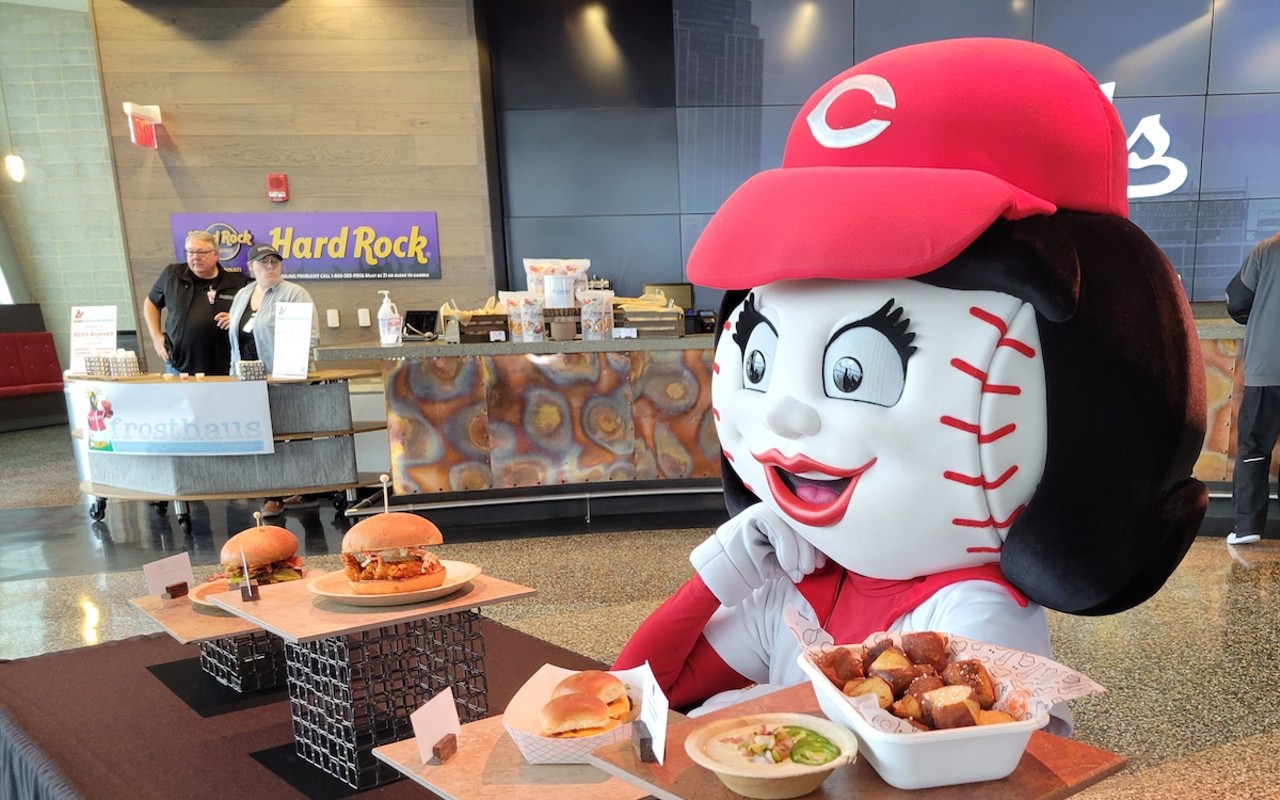