Five on Vine's menu will offer an "elevated-yet-approachable" take on classic American cuisine. 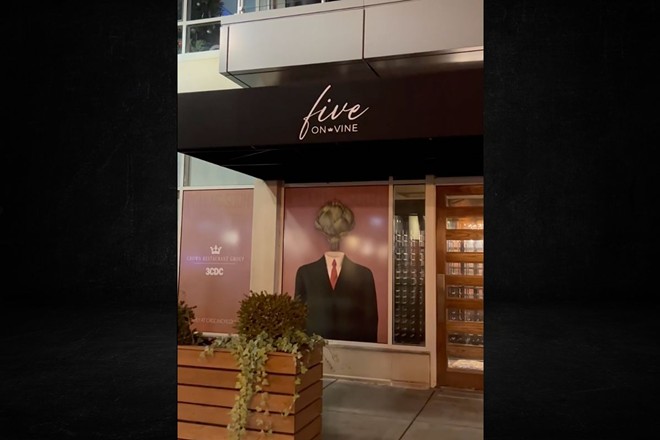 Photo: facebook.com/Five on Vine
Five on Vine is located at 1324 Vine Street in Over-the-Rhine.

Five on Vine, Crown Restaurant Group’s newest endeavor, will officially open in the former Mercer space in Over-the-Rhine on Jan. 18, according to a press release.

“Five on Vine represents a culmination of efforts from Crown Restaurant Group and 3CDC that will breathe new life into one of Over-the-Rhine’s most prominent culinary locales,” reads the release.

CRG describes Five on Vine’s menu as an “elevated-yet-approachable” take on classic American cuisine. Items include the rotisserie-prepared half Amish chicken glazed with apricot jus, smoked pork ribs with a sweet and spicy mustard barbecue and sides like kale panzanella and companella mac-and-cheese. CRG says they will release a full menu the week of the opening.

This is the fifth restaurant on CRG’s roster, which includes Crown Republic Gastropub, Losanti, Crown Cantina and Rosie’s Italian. CRG says it will bring hospitality, balanced and unique flavors and from-scratch principles to Five on Vine.

“At Crown Restaurant Group we believe that by fostering a positive environment internally we are able to organically extend that same warmth and positivity outward to our guests and diners,” Haley Sitek, co-owner of Crown Restaurant Group, said in the release. “Hospitality begins in the kitchen, where we practice the same from-scratch principles that Chef Anthony Sitek grew up with and learned from his grandmother.” 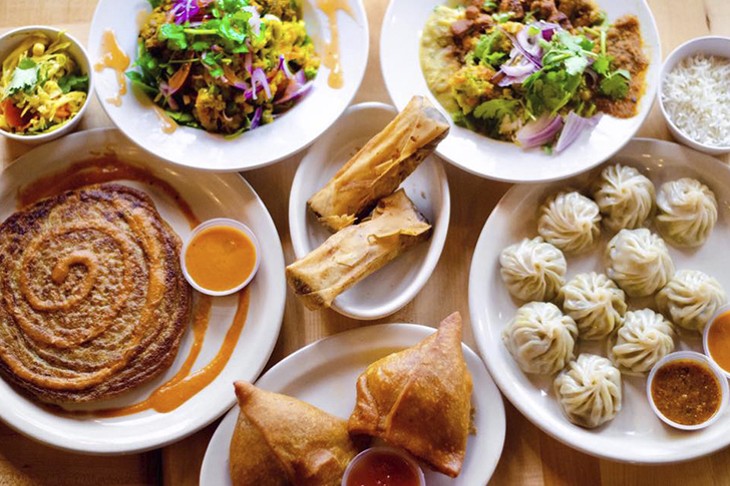 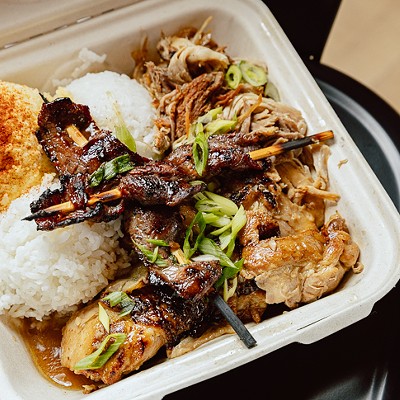 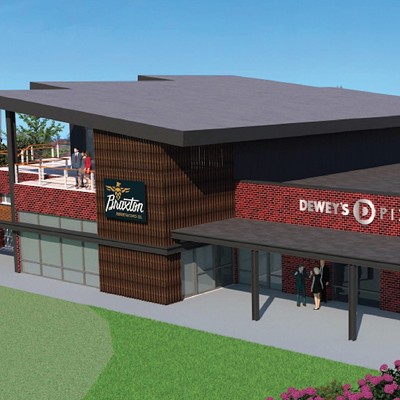 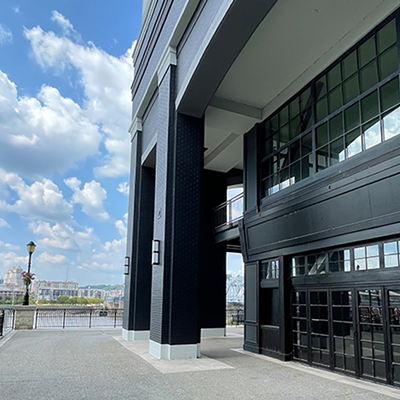 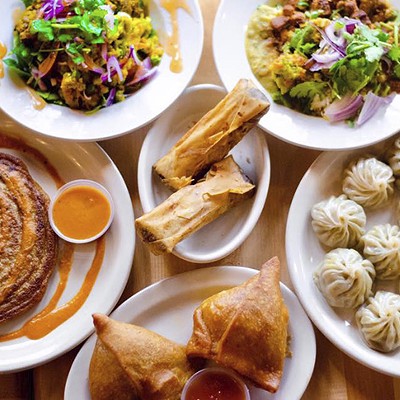 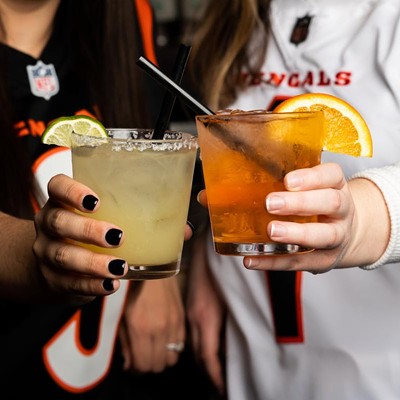 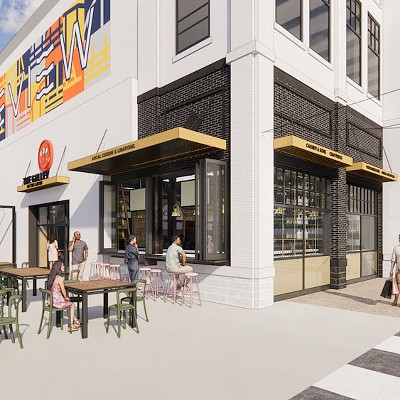