The deal is available all day on Jan. 30 for dine-in, drive-thru, carry-out and delivery. 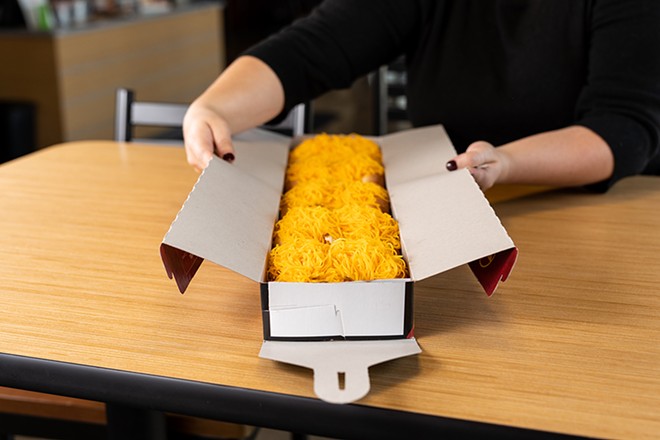 Photo: Provided by Gold Star
The Coney Crate: A perfect base layer for a day of drinking.


Gold Star is the official chili of the Cincinnati Bengals, so it makes sense that they're doing a special for Sunday's big game — especially because they've been doling out free 3-Ways after each and every Bengals win this season (that's been a lot of wins and a lot of chili).

"The Bengals might be seen as the underdog, but to us, they’re the overdog, just like Gold Star," says the chili chain in a release.

The deal is available all day on Jan. 30 for dine-in, drive-thru, carry-out and delivery (through third party vendors). Find a Gold Star location near you at goldstarchili.com.

The Bengals are heading to the AFC Championship game this weekend for the first time in decades. The team will take on the Kansas City Chiefs in the showdown.

Kansas City was 12-5 during the regular season and lost to the Tampa Bay Buccaneers in last year's Super Bowl. The Bengals were 10-7 for the season and haven't seen the big game since 1989 when the team lost to the San Francisco 49ers.

The AFC Championship will take place at 3:05 p.m. Sunday, Jan. 30, at Arrowhead Stadium in Kansas City. Fans can watch the game on CBS, Paramount + or NFL mobile options

Gold Star will be offering free 3-Ways on Jan. 31 if after the Bengals beat the Chiefs. 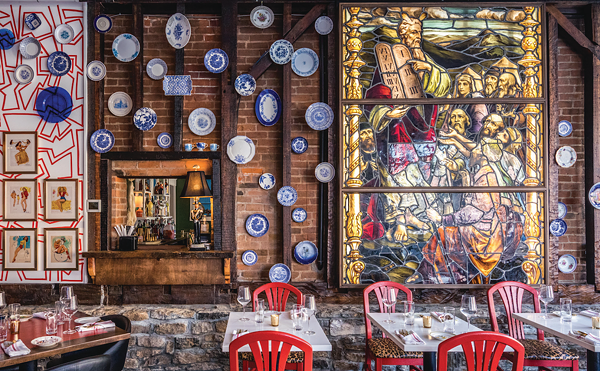 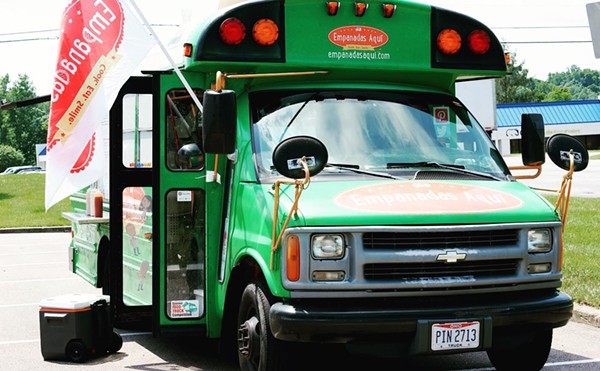