The amusement park will once again play host to some big summer concerts. 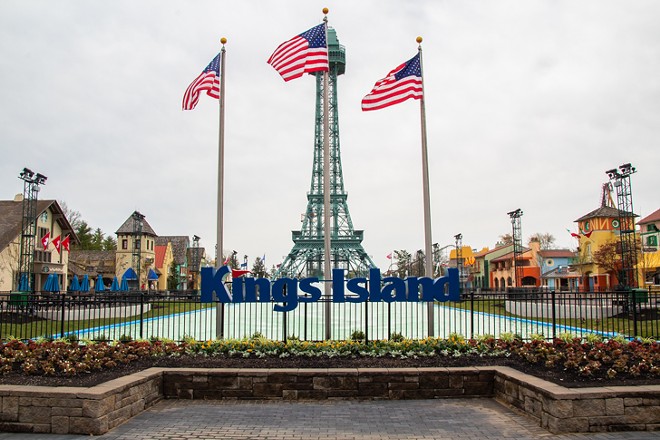 Kings Island is bringing music back for its 50th anniversary this season.

The park's popular Timberwolf Amphitheatre — the reported birthplace of the term "Parrothead" for Jimmy Buffett fans — will once again play host to some big summer concerts starting in June.

“Since Timberwolf opened in 1982, some of the most popular performers of our time have taken its stage,” says Mike Koontz, Kings Island vice president and general manager, in a release, which highlights appearances by The Beach Boys, Eric Clapton, James Taylor, New Kids on the Block and Weird Al Yankovic.

“We are excited to bring that tradition back to Kings Island this summer,” he continues.

The season kicks off with The Avett Brothers on June 28, followed by Berlin and A Flock Of Seagulls on July 9, 3 Doors Down and Candlebox on July 22,  Skillet with Jordan St. Cyr on July 23 and Five for Fighting with The Verve Pipe on Aug. 20

Those with either a gold or platinum season pass to Kings Island can buy pre-sale tickets for all summer concerts starting at 10 a.m. April 27. The general public can purchase them at 10 a.m. April 29 at visitkingsisland.com.

Those who purchase tickets to a Timberwolf show will get free parking after 5 p.m. and be able to go in through an "exclusive" entrance. Kings Island says it will not require those attending concerts to also purchase park admission.

Ohio-based Platform Beer has partnered with the park for a special collaborative beer release: Happy Place. The golden lager will be available at Timberwolf concerts and features "subtle notes of cereal, floral and soft spice," per the brewery.

The 10,000-seat Timberwolf officially opened in 1985, but a release says Air Supply was the first band to play there in 1982. Kings Island says this is the first big concert series the park has put on since 1995, but live acts have peppered the Timberwolf stage in recent years, including Modest Mouse in 2004, Aly & AJ in 2006, Billy Ray Cyrus in 2009 and Christian music fest SpiritSong in 2019, among others. 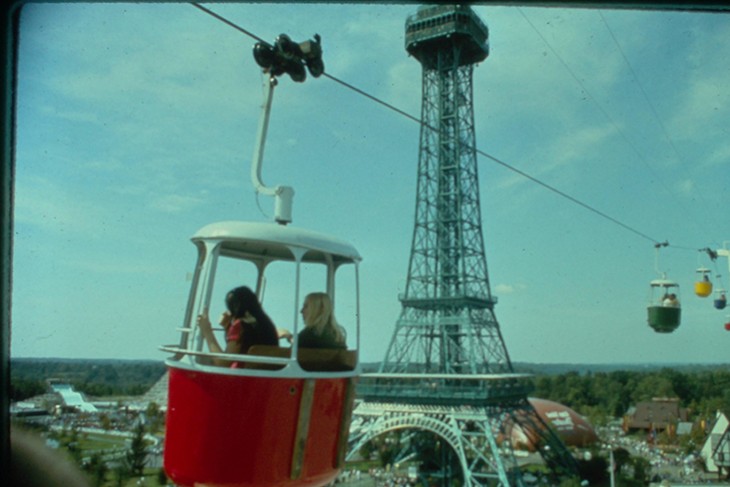 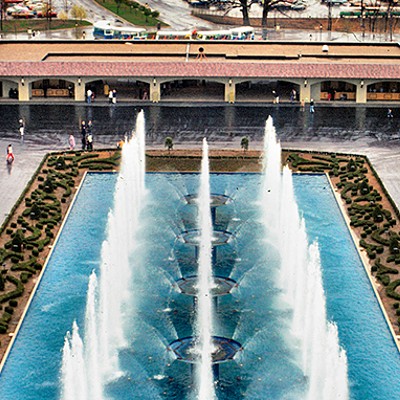 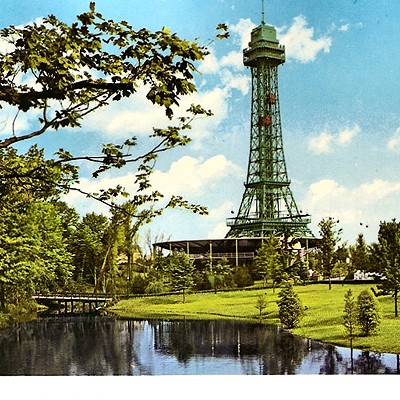 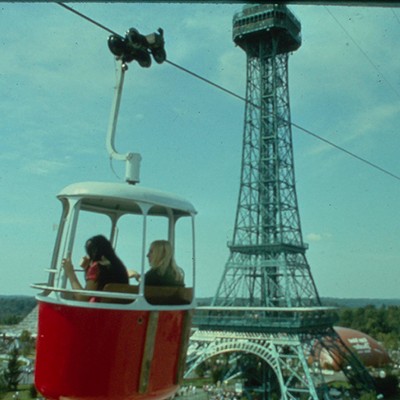 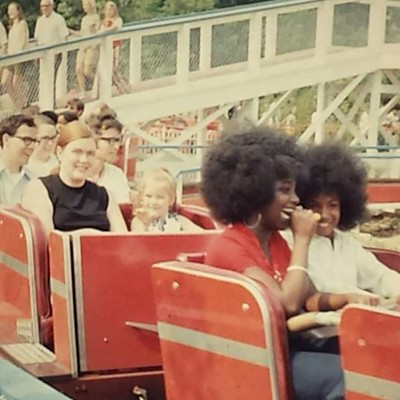 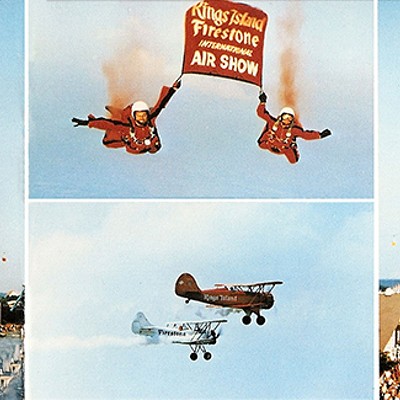 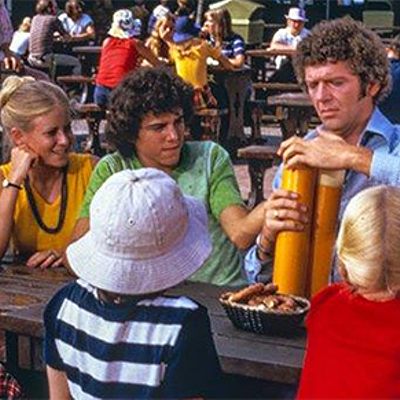