The court ruled that Cedar Fair, L.P.  was “neither unjustly enriched nor in breach of contract” for pandemic-related closures.

The Ohio Supreme Court has ruled that Cedar Fair, L.P. — the owner of Cedar Point in Sandusky, Kings Island in Cincinnati and other attractions across North America — had every right to change its admission rules during the government-mandated COVID-19 pandemic shutdown.

The court ruled that Cedar Fair, L.P.  was “neither unjustly enriched nor in breach of contract” when Cedar Park was closed for two months during the pandemic shutdown, keeping 2020 season-pass holders from using their tickets. The state ordered the closure of amusement parks in March of that year.

The decision was a reversal of a decision by a lower court, who had ruled in favor of ticketholders who said they were owed refunds for the unused passes.

Laura Valentine, the customer at the top of the lawsuit against Cedar Fair, L.P., argued that the season pass she’d purchased was for the 2020 season, which ran from May through October, according to Valentine.

Cedar Point — and Kings Island — didn’t open until July 2020 because of the statewide shutdown, but the park’s owners said the passes only specify the right for a pass-holder to use the tickets on “regularly schedule operating days” which are “subject to change without notice,” including cancellations for weather or “other conditions.”

Because the language wasn’t specific about opening day, Erie County Common Pleas Court, where the lawsuit originated, dismissed the case and said the company had not violated its contract. 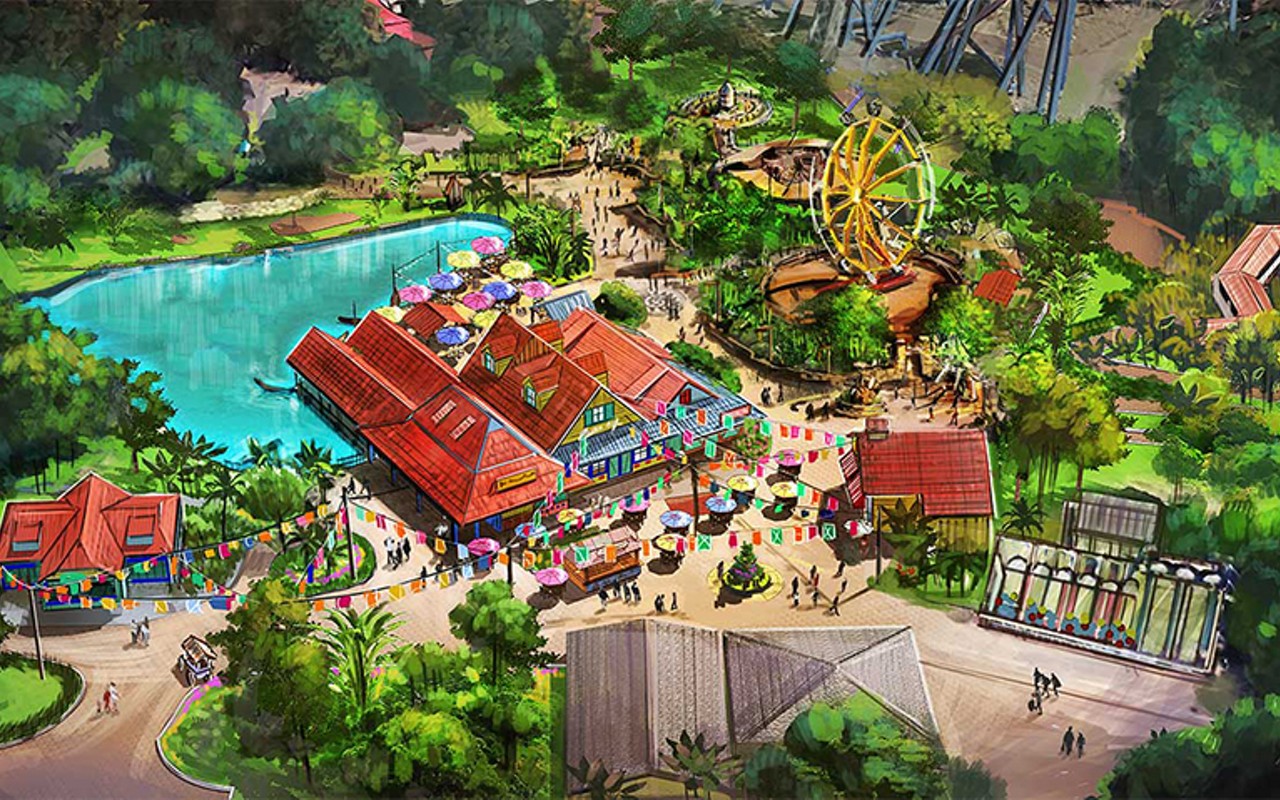 Kings Island Reveals Details for Brand New 'Adventure Port' Attraction: Adventure Port will be a "hub for explorers searching for the ruins of an ancient civilization."

It was that vague language, however, that caused the Sixth District Court of Appeals to disagree with the decision of the lower court. Because the dates and language were “ambiguous,” the court said the case should move forward.

Cedar Fair appealed this decision to the state supreme court, which made its recent ruling that the company was not liable.

Justice Sharon Kennedy wrote in the unanimous opinion that Ohio’s COVID-19 shutdown “was a condition that required Cedar Fair to close its parks for approximately two months.”

“The government-mandated shutdown resulting from the COVID-19 pandemic disrupted the daily lives and businesses of Ohioans statewide,” Kennedy wrote. “Among those disruptions was the delayed opening of Cedar Point. Nonetheless, this case requires us to apply the terms and conditions that Valentine agreed to when she purchased a 2020 season pass from Cedar Fair.”

When venues reopened that July, Kennedy wrote that “Valentine received the benefit of her bargain, even if the 2020 season was shorter than she had expected it would be when she purchased the season pass.”

Cedar Point and Kings Island both extended their 2020 season passes through 2021.