Redsfest, a Cincinnati Reds fan gathering and activity convention, returned this year for the first time since 2019 – just before the COVID-19 pandemic hit. The family-friendly event featured current and former player appearances, autograph and photograph sessions, interactive games, mascot performances and other entertainment at Duke Energy Convention Center on Dec. 2 and 3, 2022.

The Reds will kick off the 2023 season with a home opener against NL Central opponent the Pittsburgh Pirates on March 30 at Great American Ball Park. Cincinnati went 62-100 in 2022, just the second time the Reds have racked up 100 or more losses.
Scroll down to view images 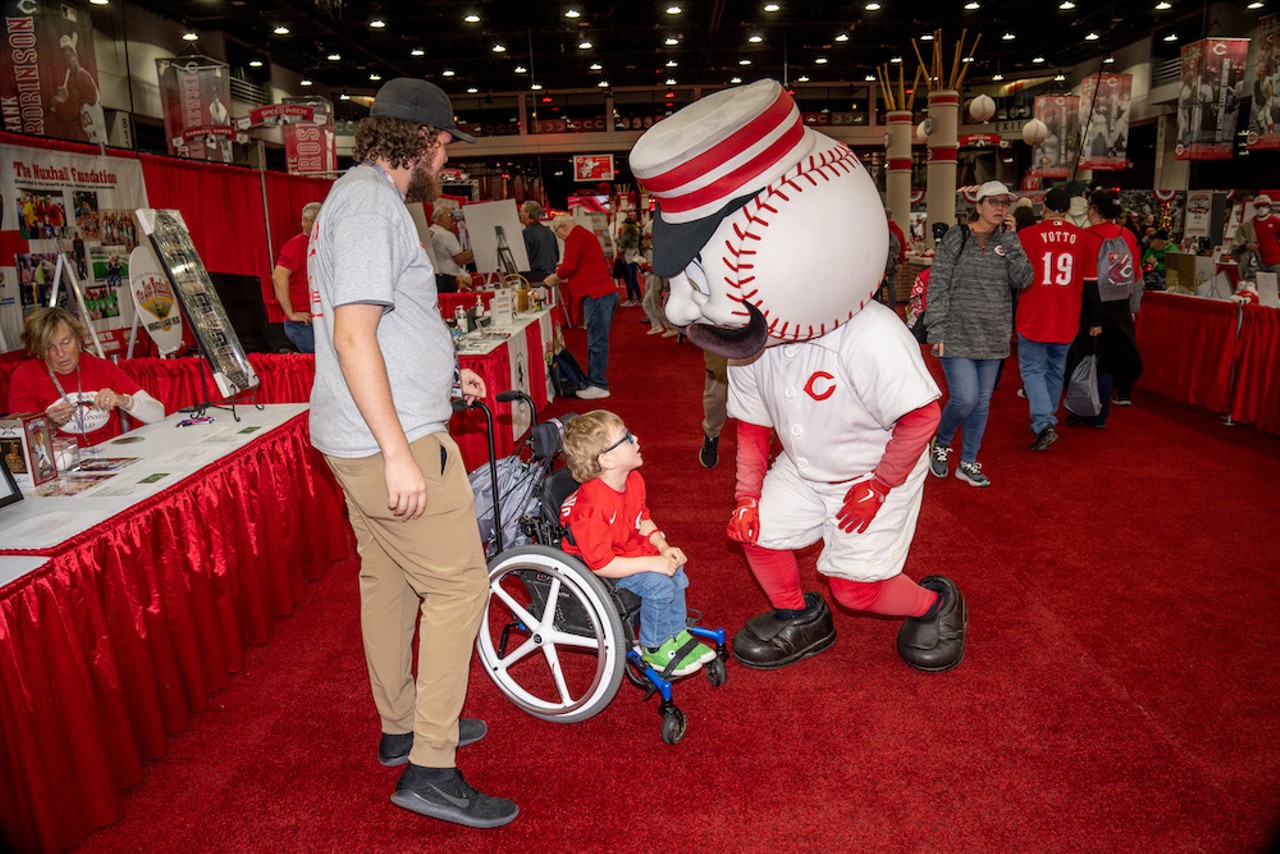 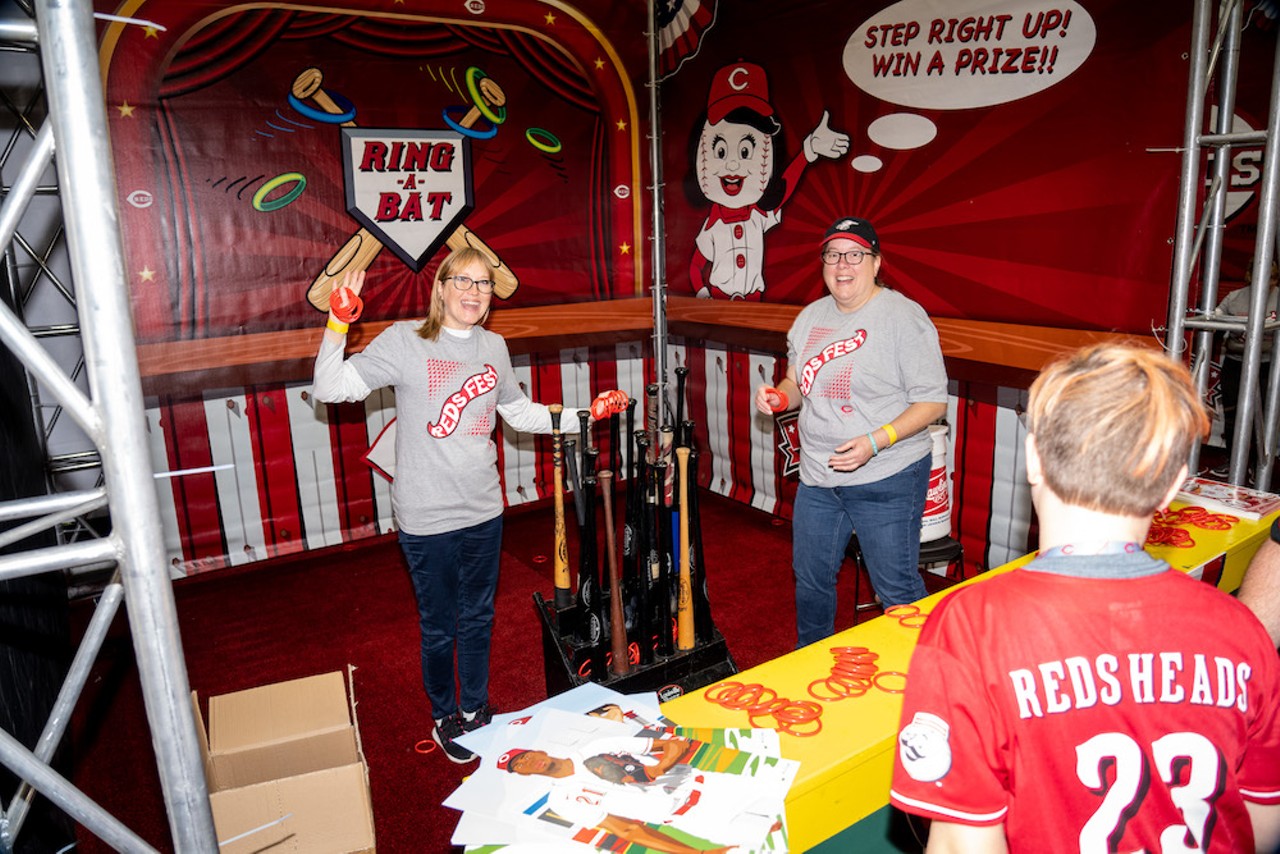