The Cincinnati Reds' wretched 2022 season finally is over, and the way it went out was not pretty.

During the season's final game at Great American Ball Park on Oct. 5, 2022, the Chicago Cubs thumped the Reds 15-2. The loss put the Reds season record at 62-100 – just the second time in franchise history that the team racked up 100 losses (the last time was in 1982). Starting pitcher and rookie Graham Ashcraft allowed a season-high five walks and seven runs while throwing four strikeouts over 5 and one-third innings. He completed the year with a 5-6 record and 4.89 ERA over 19 starts.

The Reds set some additional records this year – just not necessarily the kind that the team or fans actually wanted. After a loss to the Colorado Rockies on May 1, Cincinnati's home team set a franchise record for the worst start to a season, going just 3-19 at that point. It also was MLB's worst start for any team since 2003. The Reds were averaging well over a week between wins at the time, and the team did not win a full series until it swept the Pirates in four games May 6-8. The team added another mark to the record books in September when the Reds lost to the Boston Red Sox. On Sept. 20, starting pitcher Nick Lodolo nipped three Sox batters and helped Cincinnati set the MLB record for hitting the most opponents in a single season – 99 batters at the time, claiming the previous record from the Chicago Cubs, who had hit 98 players in 2021.

Photos by Ron Valle.
Scroll down to view images 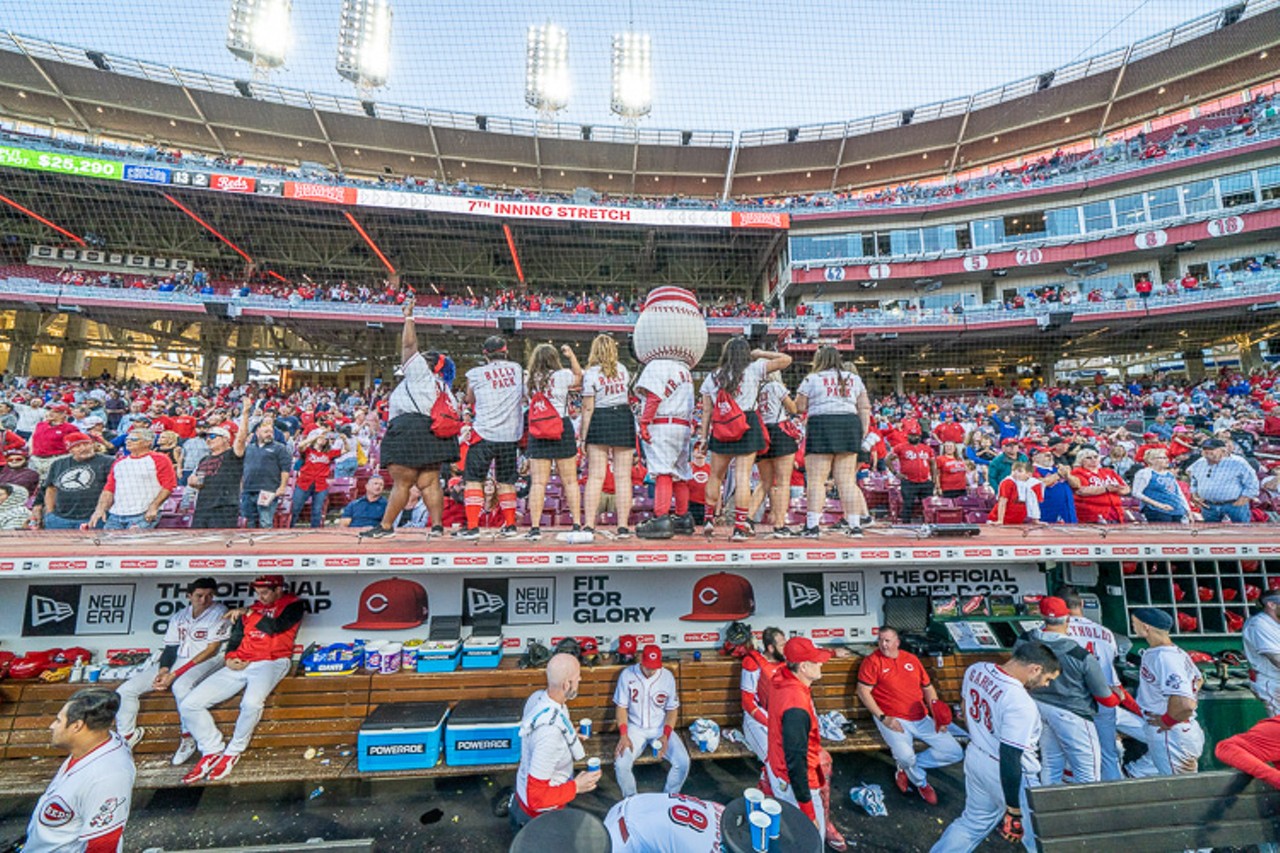 Study: Despite Reds' 100-Loss Season, Cincinnati Is a Top City for Baseball 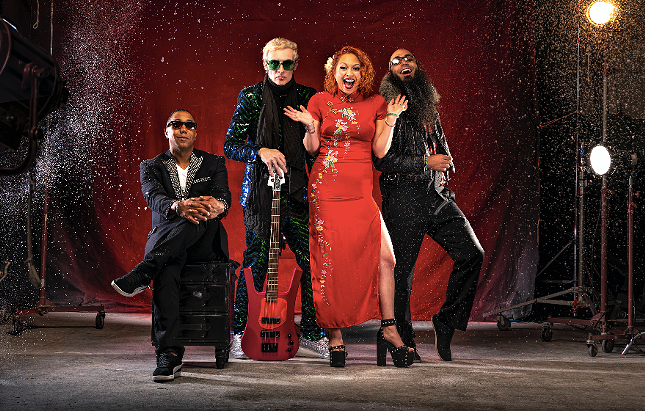 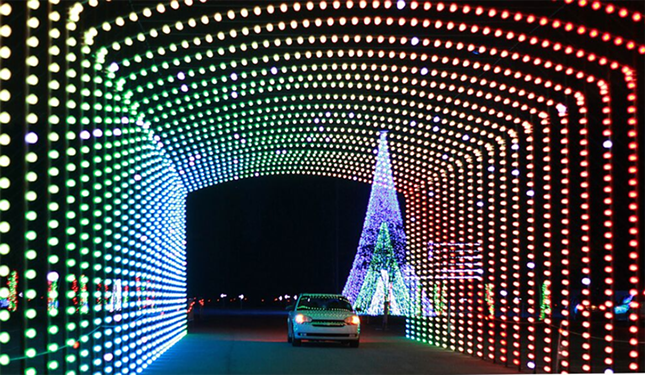 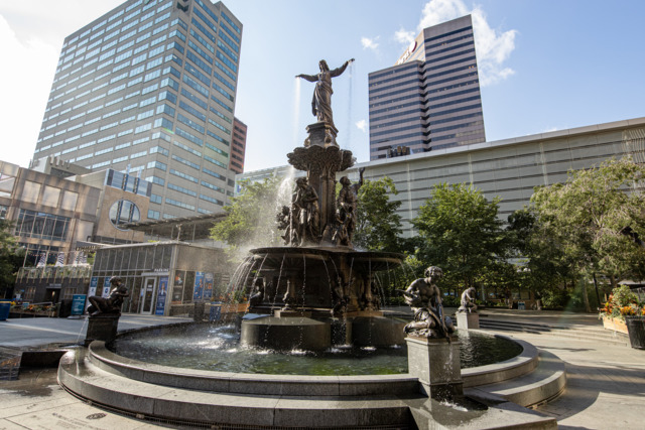 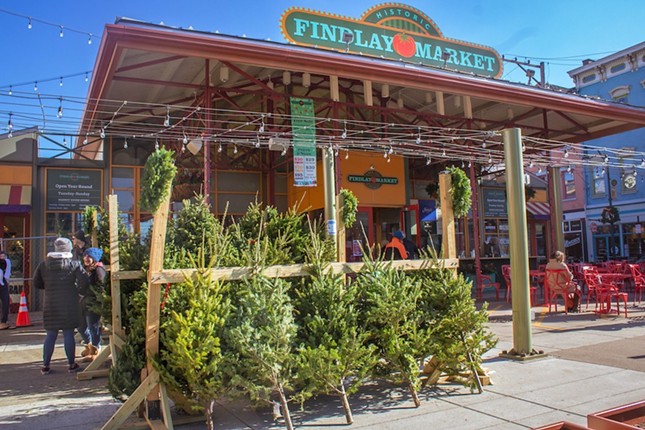 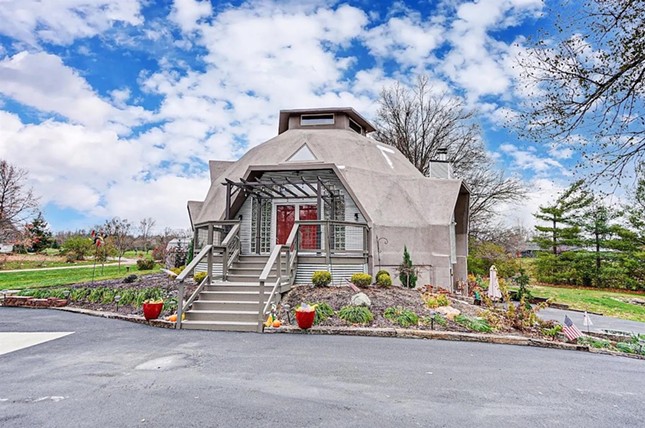 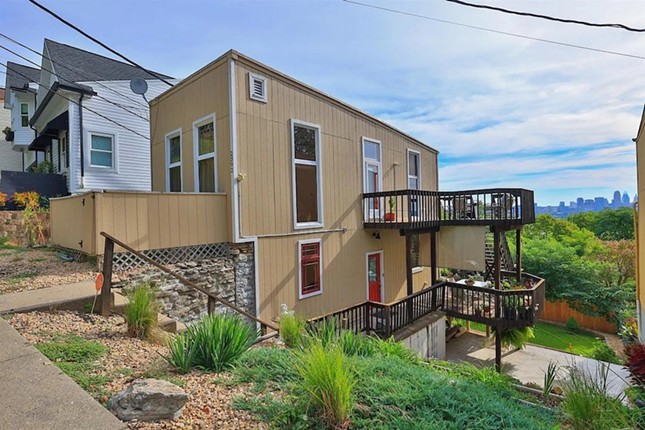